LMcable is a new Kickstarter project aiming to be the world's first cable containing a 2-in-1 connector that can charge both Lightning and Micro USB devices.

One side of the 2.4A charging cable has a Lightning connector for iPhone, iPad, iPod touch, and other Apple products, while the reverse side has a Micro USB connector for devices like select Android, BlackBerry, and Windows Phone smartphones.

The stitched leather cable is about 1 meter long and designed with tin-plated copper wires for increased durability. A basic brass buckle is included that allows you to coil the cable neatly so that it remains untangled.

Perhaps the biggest caveat of the LMcable is that it lacks MFi certification. Apple's MFi Program has strict guidelines, so it remains questionable if a custom Lightning-Micro USB connector would ever be approved as an official accessory.


Another design tradeoff is that the cable lacks the reversibility of an official Lightning cable, meaning it can only be plugged into an iPhone in one direction like Apple's old 30-pin docking cable or a traditional USB Type-A connector.

Nevertheless, LMcable is an interesting novelty that has exceeded its $5,000 AUD funding goal by nearly tenfold as of Tuesday morning. Like many other Kickstarter projects, however, there is no guarantee the cable will ever ship to customers.

Those interested can pledge $21 AUD on Kickstarter to receive one cable, or $43 AUD to receive three cables, in Sunlight White, Vintage Brown, Moonlight Black, or Cowboy Blue. LMcable aims to begin shipping in mid-April barring any unforeseen delays.

AngerDanger
Finally, a cable for anybody who thought these were a good idea: 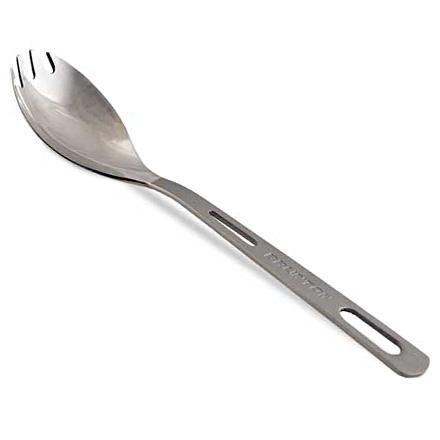 reden
I will wait and make sure this cable doesn't explode phones.
Score: 9 Votes (Like | Disagree)

2457282
So, I lose the reversibility of my current lightning cable and it's not MFi certified? Hmm... Not sure this is going to work for me.

And then Apple makes the lightning cable thinner....An innovative product that is to be killed even before its launch just for making the iPhones a mm thinner...

Did you even read the article you linked to?

The site claims that the Lightning port enclosure may be thinner than it currently is, but that it will still be fully compatible with current Lightning cables.

And then Apple makes the lightning cable thinner....An innovative product that is to be killed even before its launch just for making the iPhones a mm thinner...

Reading is Fundamental.
Score: 2 Votes (Like | Disagree)
Read All Comments

Sunday May 15, 2022 6:14 am PDT by Sami Fathi
iOS 16 will include new ways of interacting with the system and some "fresh Apple apps," Bloomberg's Mark Gurman has said, offering some more detail on what Apple has in store for the upcoming release of iOS and iPadOS set to be announced in a few weeks at WWDC. In the latest edition of his Power On newsletter, Gurman wrote that while iOS 16 is not likely to introduce a major face-lift to...
Read Full Article • 223 comments