Wednesday February 10, 2016 6:15 am PST by Mitchel Broussard
A job description for a software engineer on Apple's "Clock Face Team" discovered yesterday points to the possibility of more robust Clock Face and Complications options in a future watchOS update. As discovered by AppleInsider, the listing is specifically seeking a software engineer with 3+ years of software development experience to join the Apple Watch team. 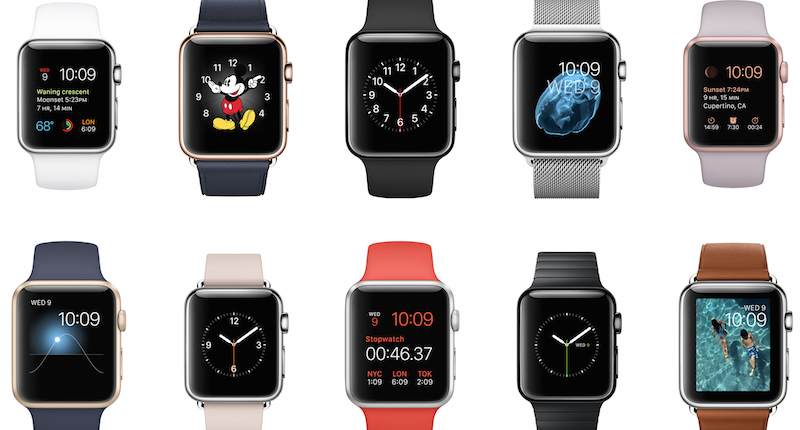 Responsible for planning and implementing new Clock Faces and Complications for Apple Watch users, the software engineer will work in close proximity to the UI design, iOS Frameworks, and QA teams. Besides the expected timeliness and attention to detail stipulations, the rest of the description for the position at Apple includes the following:

As a member of the team you will have many responsibilities relating to the design, development, and testing of the device software.


New Apple Watch Clock Faces and Complications have been assumed to be in the cards for future watchOS updates, but what we still don't know is when they will be released. Last September, Apple released the first major public update for Apple Watch in watchOS 2, which introduced three new Clock Faces: two variations on Photo Album (one that shuffles through a set album, and one that sticks to a specific image) and Time-Lapse.

Currently on watchOS 2.1, the next update to the Apple Watch software (watchOS 2.2) is predicted to debut at a rumored March media event. Recent beta tests of 2.2 don't hint at the inclusion of new Clock Faces and Complications, so there's a possibility users will have to wait a little longer for these additions. The specific details for the event remain nebulous, but so far the "iPhone 5se," iPad Air 3, and new Apple Watch bands are all rumored to be included in next month's yet-to-be-announced Apple event.

I just hope the Apple Watch 2 has a more modern and elegant look. Currently looks like a toy IMO. Maybe tweaking the crown to something like this and making it thinner. 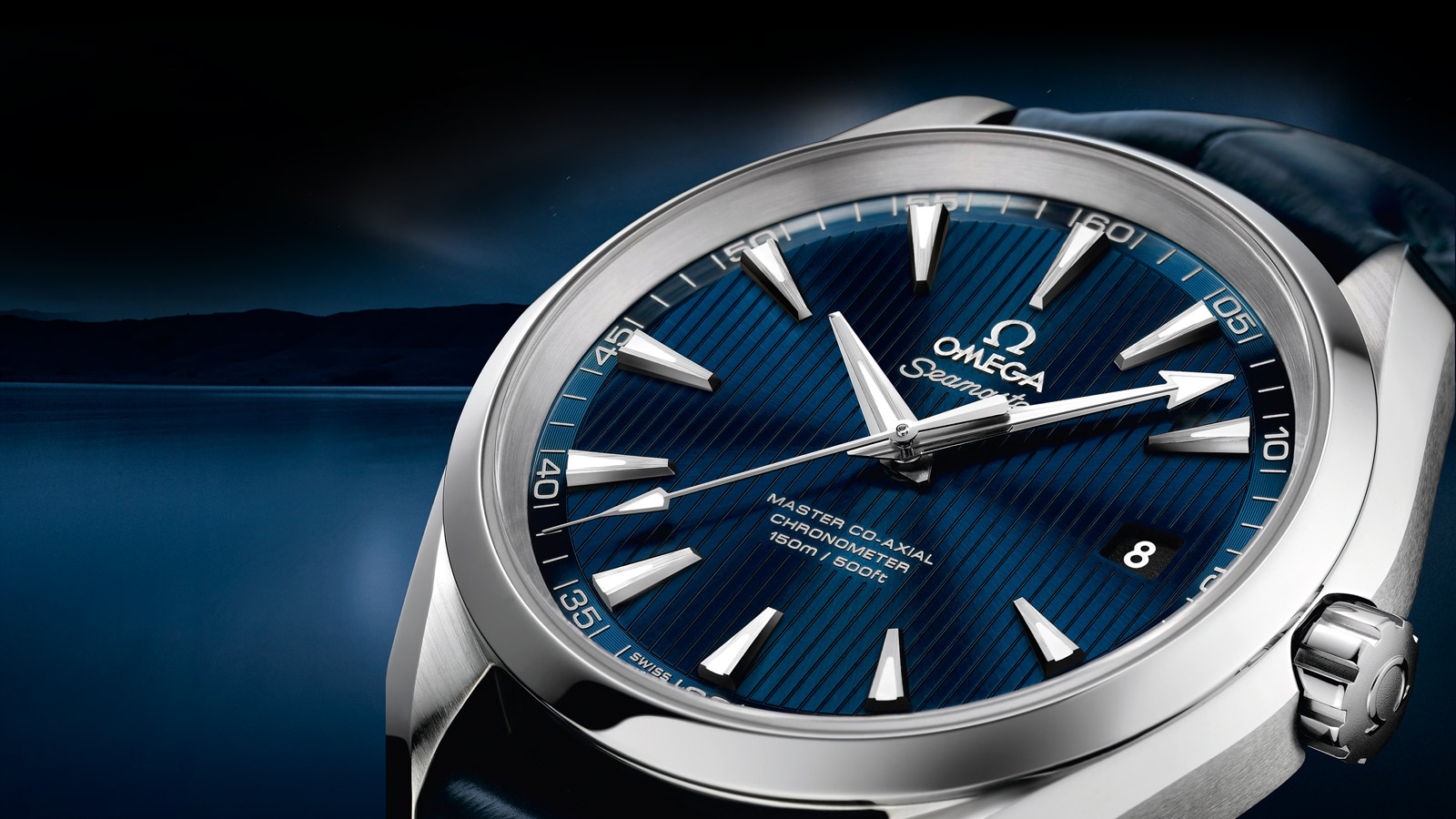 Maybe you just want a mechanical watch instead?
Rating: 18 Votes

Maybe you just want a mechanical watch instead?

The Doctor11
Can't complain about having more watch faces, the more the better. I just wish there was a better way to order them.
Rating: 8 Votes

The difference is iOS doesn't have any mechanism for changing themes, you can't select from a bunch of Apple's ones. WatchOS does support themes (ie faces) for you to switch between, and personalisation is part of it's appeal. I think (and hope) we will be able to download new faces in the future.

Maybe they want a nicer looking Apple Watch instead? :p


Most of them are just generic engineering/QA positions but here's one for a software engineering fitness manager: https://jobs.apple.com/us/search#specs&ss=watch&t=1&sb=req_open_dt&so=1&pN=0&openJobId=44081273
Rating: 7 Votes

I don't think we will ever be able to order or download faces. Like on the iphone, they control the UI. The best that we can get is the background - they added the ability to put pictures on the watch face like you can do on the phone.


I see the opposite. I think they will authorise developers to sell new watch faces like apps in the app store.
With rules to forbid copycats to sell a non-official rolex watch face or from any other brand.
Rating: 7 Votes

But you wouldn't have a smartwatch then. I'm not sure why the Apple Watch must only have the single design? Surely it's possible to have a bit of variety in their cases and offer something slightly more traditional looking for those who don't like the current one.
Rating: 6 Votes

I do find it amusing that prior to Watch all we heard was how no one wears watches anymore, then Watch comes along and gets knocked for not looking like a traditional watch.

I think what you really mean is a lot of smartphone users on tech forums said they didn't need a watch anymore because they could use their phones instead. Strangely, a lot of them now find they need a smartwatch to access the functions of their smartphone. ;)

Lots of people still wear watches, you are only noticing them now because Apple has entered the market.
Rating: 6 Votes

I don't think we will ever be able to order or download faces. Like on the iphone, they control the UI. The best that we can get is the background - they added the ability to put pictures on the watch face like you can do on the phone.


I think you've taken the wrong meaning of order. I'm assuming he means arrange and not buy and there's no reason Apple couldn't create an interface in the phone app for that...
Rating: 5 Votes

gsmornot
I only use the Modular face. Modular was the face I most wanted to avoid at the start because it was the least watch like to me. It turns out though, its the most helpful with all of the info it provides. I'm not sure what I would ask for in the future other than maybe more space for more info at a glance. Then again, it could look bad with more info. I just don't know but happy someone is woking on more ideas.
Rating: 5 Votes

Apple has a lot of open positions for the Watch team. Not sure why this one is getting attention.