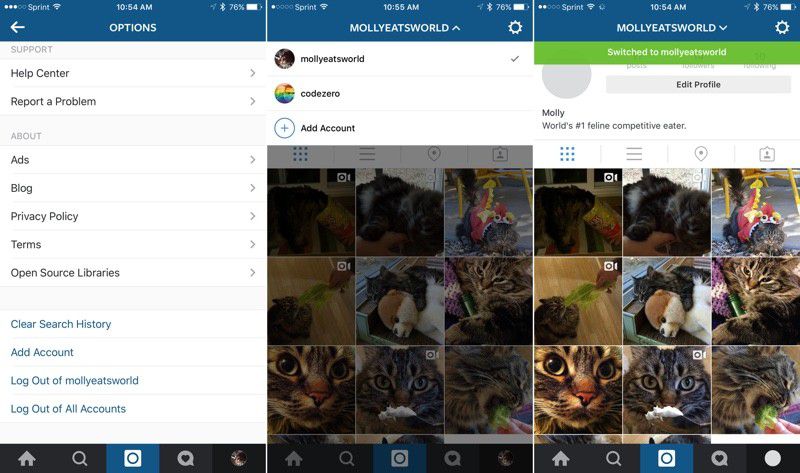 Instagram users who have access to the multiple accounts feature will see the option to add additional accounts in the Settings menu through a new "Add Account" heading. Once a second or third account is added, switching between them can be done with just a couple of taps. With multiple accounts logged in, notifications for Likes and Comments will also have a header to let you know which account is receiving the alert.

Multi-user support has been a highly desired feature on Instagram for several years. The first hint of support came in late 2015, when Instagram began testing the feature on Android. It is not clear when multiple account support will see a wider release for iOS users as Instagram has not yet made an official announcement.

musika
As someone who runs a business AND has a personal life, I'm thrilled about this feature.
Rating: 8 Votes

Glassed Silver
Let me post the obligatory comment right away:
Now if only there was a way to have multiple user accounts for the actual OS...

Harmonious Zen
I've actually been clammoring for this for a while as my wife constantly logs off of my Instagram on my iPad. I still love her though.
Rating: 4 Votes

I thought iOS 9.3 included that?


iOS 9.3 includes multi-account support for schools. It's not a general feature that's available to everyone.
Rating: 4 Votes

BJB Productions
I hope they add the ability to save draft posts .....one day
Rating: 1 Votes

aberkitten
Just tried it out & seems to work nicely! Since my dog has her own IG account, this will really come in handy... No more hounding me to log out of mine & give her access to hers ;)
Rating: 1 Votes

Xavier
This will be a much needed improvement to Instagram! I have been waiting for this for quite awhile, especially when having to manage multiple account in the business setting. This will make it easier!
Rating: 1 Votes

Oblivious.Robot
Now I just hope that they increase their security with maybe a 2 step verification.
I've seen so many bogus accounts, and attempted hacks.
Rating: 1 Votes

ipedro
I have it! I run several businesses and it was the worst experience having to log out of accounts and in to others just to check my activity or post new photos. 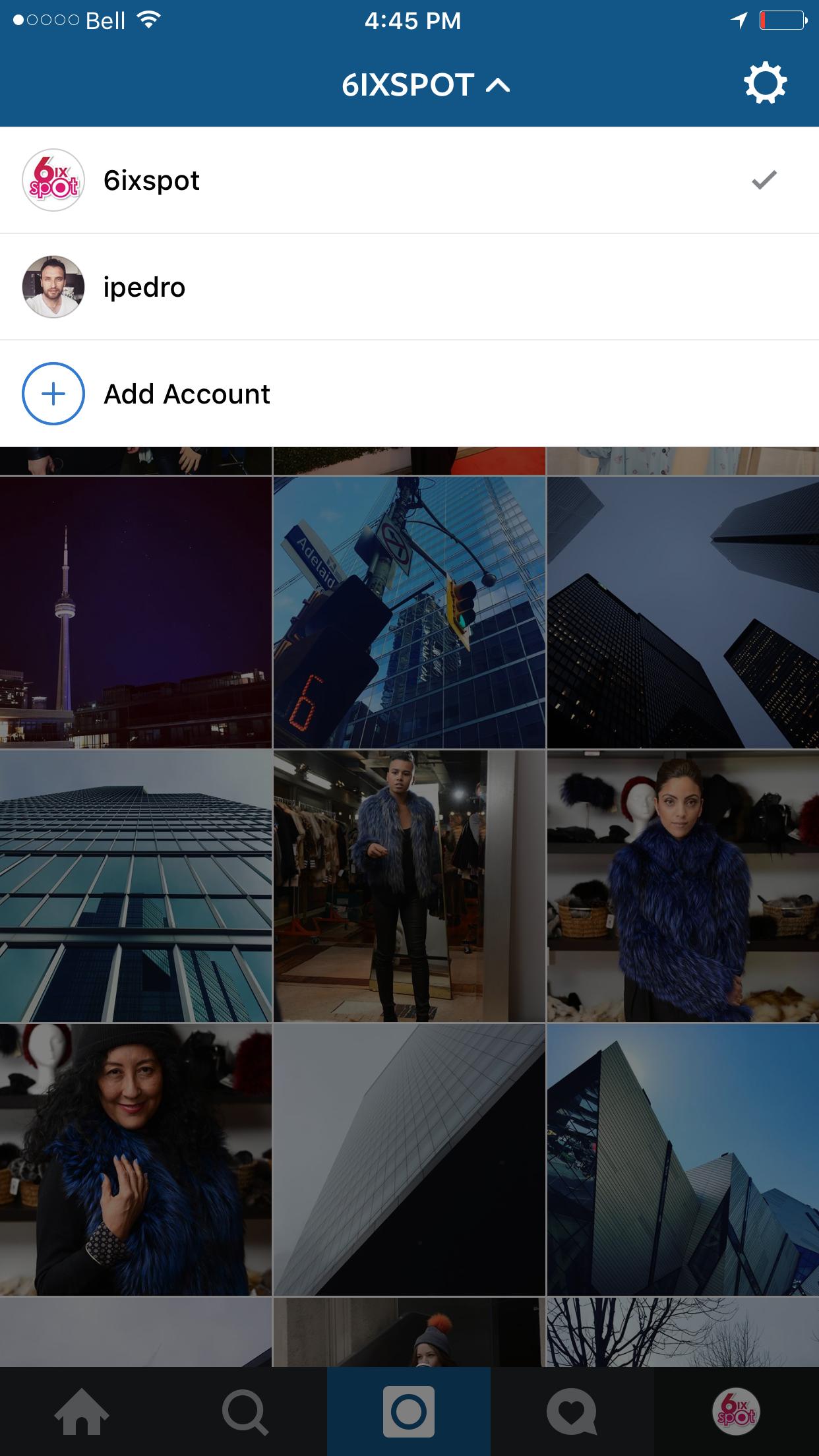