Microsoft is working on bringing its Word Flow Windows Phone keyboard to iOS devices and new images shared by The Verge offer a look at some of the included features, such as a one-handed mode for larger phones like the iPhone 6s and the iPhone 6s Plus.

To enable one-handed typing, the keyboard has an arc-like design with letters radiating out from the iPhone's display to be reached with just a thumb. The keyboard can be used this way on either the left or right side of the device, so it works for both right-handed and left-handed users. Microsoft's own devices have a one-handed mode, but it shrinks the letters down to one side rather than rearranging the keys.

Microsoft's upcoming iOS keyboard also has a standard view like any other third-party keyboard, and it's said to be similar in design to the Word Flow keyboard used on Windows 10 Mobile devices. The Word Flow keyboard, first introduced with Windows Phone 8.1, is seen as a defining feature of the mobile Windows experience.

It features swipe-based typing like the third-party Swype keyboard on iOS, and it also features a built-in word prediction engine, automatic word corrections and shortcuts, multi-language support, emoji recommendations when typing, and more.

News of Microsoft's work on a third-party iOS keyboard first surfaced earlier this month after Microsoft began sending out beta invites to select people for testing purposes. It is not known when the keyboard might be ready to launch to the public, but The Verge says it will be available "in the coming months."

Third-party keyboards have not yet been widely adopted on iOS devices due to ongoing issues with slowness, crashing, and other bugs, so it remains to be seen if Microsoft's one-handed mode will win over iOS users. 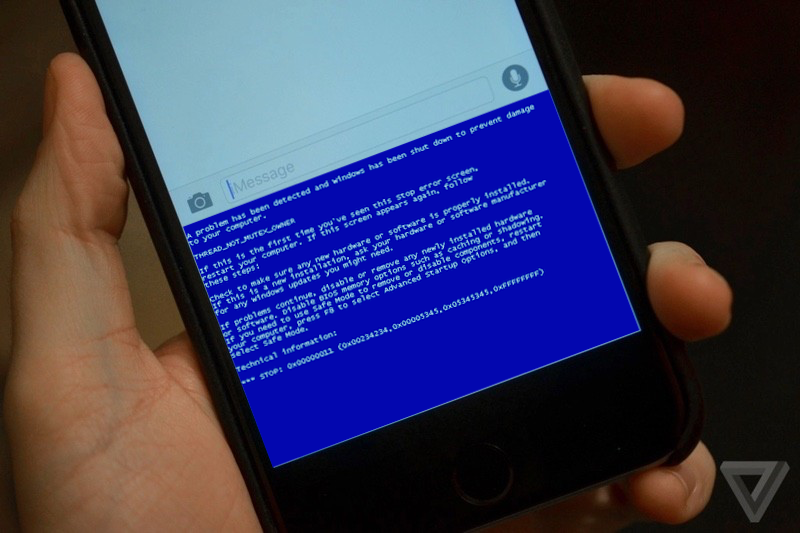 Anybody else experiencing similar issues after installing this?

bunkscene
I am curious if anyone has seen anything from Apple regarding the horrible implementation of third party keyboards? I can only assume they made faulty plugin code because keyboard designers would fix all these issues if they could.

Why over two OS versions have they not resolved this yet? What is the point of having them if you are going to make them unusable?
Score: 9 Votes (Like | Disagree)

swajames
I'm liking the new direction Microsoft is taking. It's a very different company than it was under Ballmer...
Score: 8 Votes (Like | Disagree)

bennibeef
Lets just hope its not a keylogger for "cortana" ;)
Score: 7 Votes (Like | Disagree)

dalthicks
This might as well be pointless news if it is as slow and buggy as other 3rd party keyboards :confused:
Score: 6 Votes (Like | Disagree)

JonneyGee
It's nice to see something innovative and different. I'll stick with the built-in keyboard, but I'm sure this will be nice for some who would prefer a different option.
Score: 4 Votes (Like | Disagree)
Read All Comments