Monday January 25, 2016 11:05 am PST by Juli Clover
Apple today released the third update to tvOS, the operating system designed to run on the fourth-generation Apple TV. tvOS 9.1.1 is a minor update that likely includes bug fixes and performance updates to address issues discovered since the launch of tvOS 9.1, which was released to the public in December of 2015.

The new 9.1.1 update can be downloaded over the air through the Settings app on the Apple TV by going to System --> Software Update. Those who have automatic software updates turned on will be upgraded to the new 9.1.1 operating system automatically. 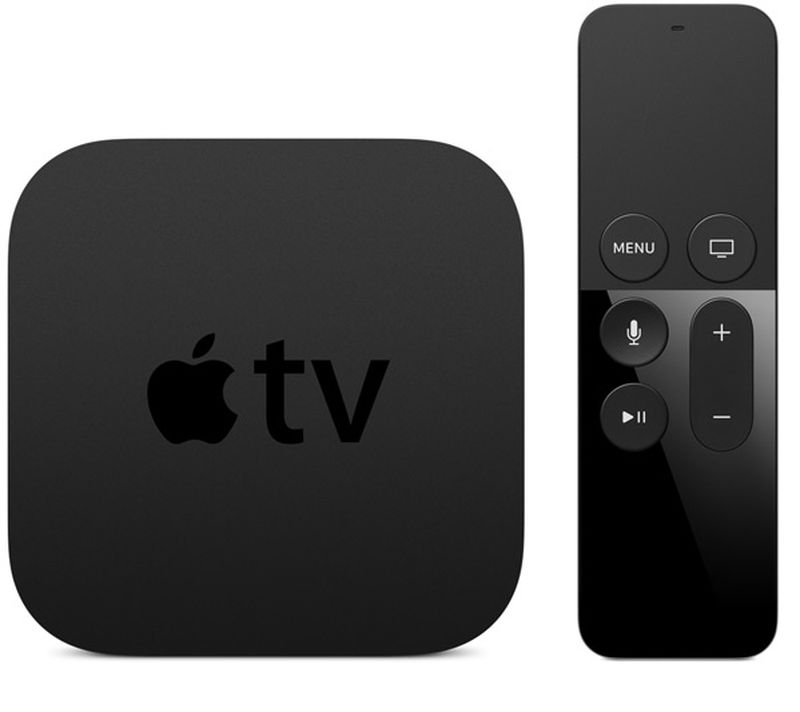 tvOS 9.1.1 is available a month and a half after the release of tvOS 9.1. Like the first minor tvOS update, tvOS 9.0.1, tvOS 9.1.1 focuses on under-the-hood improvements, but it does introduce one major change -- a new Podcasts app for the Apple TV.

tvOS 9.1.1 comes as Apple is testing the second major update to the tvOS operating system, tvOS 9.2. Apple has thus far seeded one beta of tvOS 9.2 to developers, which includes new features like support for Bluetooth keyboards, app folders, a revamped app switcher, and more.

Yeah because the same person is definitely working on each of those products.
Rating: 29 Votes


Maybe you should have your phone fixed?
Rating: 9 Votes

jaredpetersen
I'm hoping for an update so I can mark my cloud videos as watched, so I don't have to scroll through 8 seasons of a show before finding the latest episode. That's my only real complaint about the new ATV vs the last gen version.
Rating: 5 Votes

bladerunner2000
The USB-C port should allows users to connect an external drive to it and have videos playback natively without the need of a wireless connection to another computer.

Why Apple hasn't done this already is stupid.

Is anyone going to attempt a hack of it?
Rating: 5 Votes

Siri doesn't work for you and your iphone doesn't connect because you did something wrong.

But you did really badly was to post that stuff in this thread and to think that nothing else can be done until someone fixes those things that you screwed up. That's incredibly selfish and sad.
Rating: 5 Votes

Richardgm
Siri no longer works for me, nor does my iPhone connect to my car's Bluetooth. But hey, let's fix the podcast app on the tv.
Rating: 3 Votes

Imagine Jony Ive taking your coffee order. I think I'd shoot myself.

I'm going to the new exciting yet exclusively Apple coffee shop around the corner which has never been done before. Impossibly thin cups, ridiculously drinkable coffee that we've fused with the mooest of cows milk and optional sweetner in a packet, a first of it's kind.
Rating: 3 Votes

Yeah because the same person is definitely working on each of those products.


Yep, his name is Jony and he does everything. Even coffee.
Rating: 2 Votes