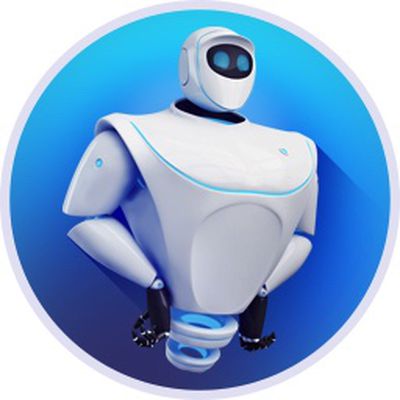 MacKeeper was also using MD5 hashes for passwords, a weak algorithm that's easily bypassed using an MD5 cracking tool. As Vickery says, MacKeeper (and parent company Kromtech) "appears to have no respect for the privacy of its users' data or the integrity of their information."

Vickery did not share details on the exploit and immediately contacted Kromtech about the oversight. Using Vickery's information, Kromtech secured the database after several hours, and nobody with malicious intent was reportedly able to get ahold of customer details. With the exploit fixed, Vickery explained how he accessed the data.

Here are some details (now that it's secured): The search engine at Shodan.io had indexed their IPs as running publicly accessible MongoDB instances (as some have already guessed). I had never even heard of MacKeeper or Kromtech until last night. I just happened upon it after being bored and doing a random "port:27017" search on Shodan.

For those unfamiliar with MacKeeper, it is Mac software that purports to optimize a Mac and keep it secure from viruses and malware, tricking people into a purchase with unrealistic claims. Earlier this month, a class action lawsuit led to a $2 million settlement that will see MacKeeper providing refunds to customers who purchased the software and would like their money back.

Though MacKeeper says Vickery was the only person to access the information, MacKeeper customers should still change their passwords and passwords on sites that used the same password as the MacKeeper password.

larrylaffer
The part of this story that shocks me is that 13 million fell for their scam.
Score: 40 Votes (Like | Disagree)

I'd love to see Apple become more involved in annihilating these guys off the map. People around here are quick to call someone dumb for installing this software, but the average person doesn't have time to hang out on MacRumors. Apple need to sort these guys out once and for all.
Score: 29 Votes (Like | Disagree)

Brian Y
If any company needs to not exist, it's them.
Score: 13 Votes (Like | Disagree)

iPhysicist
Who could have thought of this? Me! God I really hate this product.
Score: 10 Votes (Like | Disagree)

Asarien
Who didn't see this coming?
Score: 9 Votes (Like | Disagree)

madcran
Im glad, as a Service Manager for an Apple Specialist we tell people everyday not to use this. Some people fight us on this say they love it. We try to educate them that there are free alternatives like Malwarebytes Anti-Malware for Mac and Sophos Home for Mac that do not take over your Mac and are valid companies. Actually Malwarebytes (formally Adware Medic) sees MacKeeper as malware, CAUSE IT IS!
Score: 9 Votes (Like | Disagree)
Read All Comments