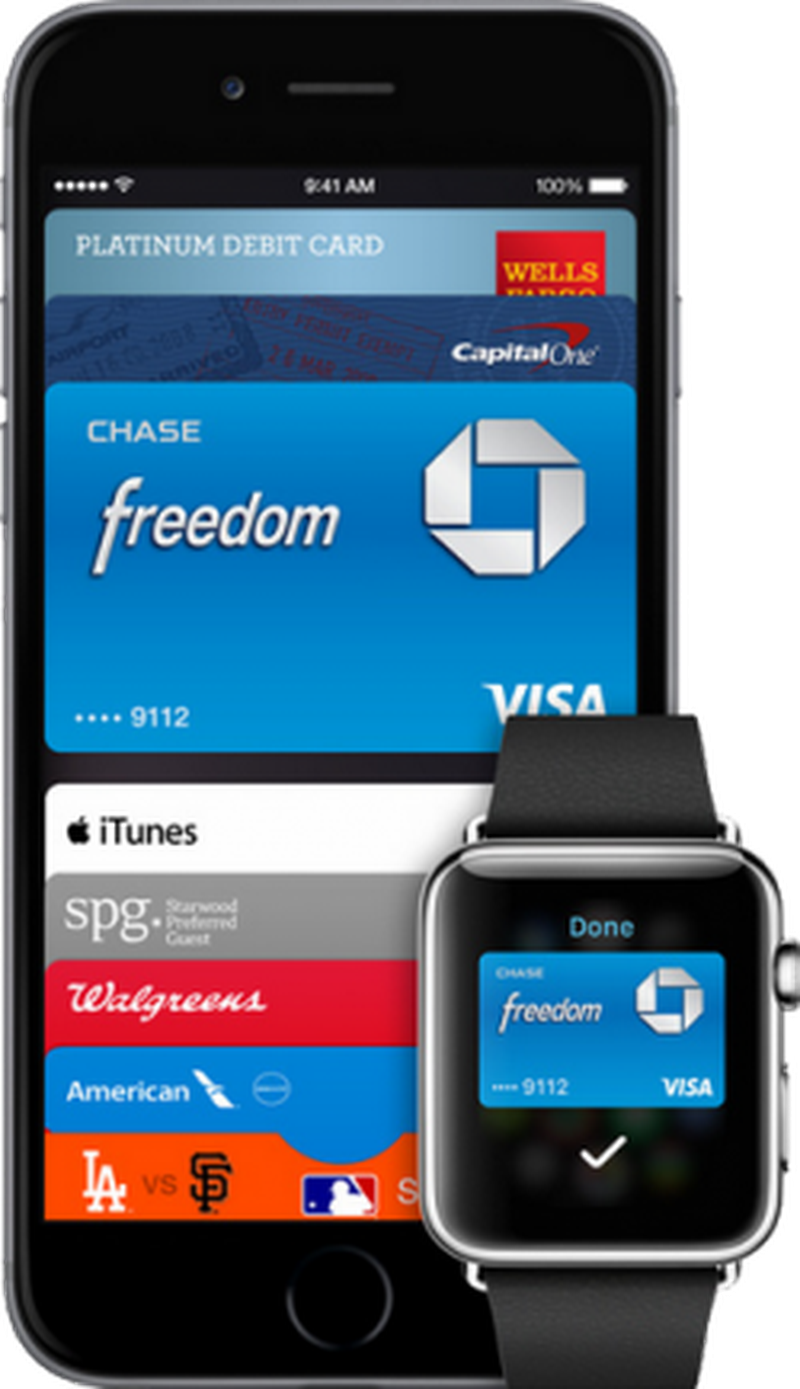 Apple is committed to an international expansion of Apple Pay, having launched the mobile payments service in Australia and Canada last month in partnership with American Express. Apple Pay is also coming to Hong Kong, Singapore and Spain in 2016, and is rumored to launch in China by February 2016.

On the merchant side, Cinnabon, Chili's, Domino's, KFC and Starbucks will support Apple Pay in the U.S. starting in 2016.

levitynyc
Enough with the issuers. Just use a credit card.

Apple should be worried about getting more stores to accept it.
Rating: 5 Votes

xero9
I long for the day when I see RBC, TD Canada Trust, CIBC, BMO, Scotia Bank, etc on that list.

In the mean time, I'm enjoying Apple Pay with my Amex at more stores than I thought possible.
Rating: 3 Votes


This is getting ridiculous.
Rating: 2 Votes

gsmornot
If we could talk these banks into selling groceries I could use Apple Pay more often.
Rating: 2 Votes

Apple should be worried about getting more stores to accept it.

IMO, one way Apple can get more stores interested in accepting it is by building up the number of cards enrolled in Apple Pay (which requires getting more issuers on-board).
Rating: 1 Votes
[ Read All Comments ]