Apple received final approval from the U.S. Federal Communications Commission on October 15 for the iPad Pro and Apple Pencil ahead of their November launch. FCC regulatory documents show that Apple filed applications for both LTE and Wi-Fi models of the upcoming 12.9-inch tablet, as noted by G4Games.

There are still at least two weeks remaining until the iPad Pro and Apple Pencil are released, but FCC approval is typically one of the final requirements leading up to a new product launch. The new Magic Keyboard and Magic Mouse 2, for example, received FCC approval in August prior to their release this week.

On a related note, Apple also recently added fine print on its German website that indicates the Smart Keyboard for iPad Pro will only be available with a U.S. English layout at launch, as spotted by iFun.de. The accessory is not to be confused with the new Magic Keyboard, which will be available in over a dozen languages.

It would be wonderful if apple or Microsoft would fully embrace their new pen(cil)s and produce a desktop that takes advantage of that tech (and touch). I envision (read lust for) an imac 5K that has a simple tilt flat articulating base. 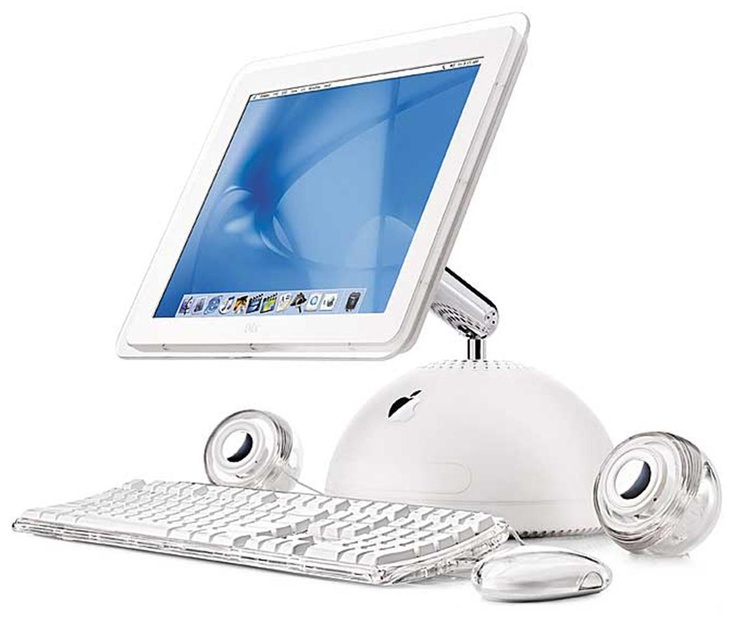 It never ceases to amaze me how beautiful this thing is even 13 years after its release.
Score: 15 Votes (Like | Disagree)

iKnackwurst
No international Keyboard? What exactly are these guys smoking that they think the whole world uses the US Layout?
Sorry Apple but that is some Grade A ********.
Score: 14 Votes (Like | Disagree)

There's not that much difference between the US and German layout. It's reallz not that big a deal. You just need to keep a Yen attitude about it.

I can see quite a few big differences...

AngerDanger
Well, it should be great for entering MacRumors giveaways.
Score: 7 Votes (Like | Disagree)
Read All Comments

Thursday May 13, 2021 10:32 pm PDT by Sami Fathi
A new rumor suggests that Apple will announce the third-generation AirPods and the recently rumored HiFi, or high-fidelity Apple Music tier, on Tuesday, May 18, via a press release on its website. The new rumor comes from Apple YouTuber Luke Miani who shared the alleged exclusive news with the AppleTrack website. According to the YouTuber, Apple plans to release the next-generation AirPods...
Read Full Article • 136 comments