Apple Says iOS 9 Installed on More Than 50% of Active Devices, Fastest Adoption Ever

Apple has announced that iOS 9 is the fastest adopted software update ever, with more than 50% of active devices running the latest version as measured by the App Store on September 19.

“Customer response to the iPhone 6s and iPhone 6s Plus has been incredibly positive, we can't wait to get our most advanced iPhones ever into customers’ hands starting this Friday,” said Philip Schiller, Apple’s senior vice president of Worldwide Marketing. “iOS 9 is also off to an amazing start, on pace to be downloaded by more users than any other software release in Apple’s history.”

Apple marketing chief Phil Schiller says that iOS 9 is on pace to be downloaded by more users than any other iOS version ever released. He also said that response to the iPhone 6s and iPhone 6s Plus has been "incredibly positive," but no specific sales figures were disclosed. 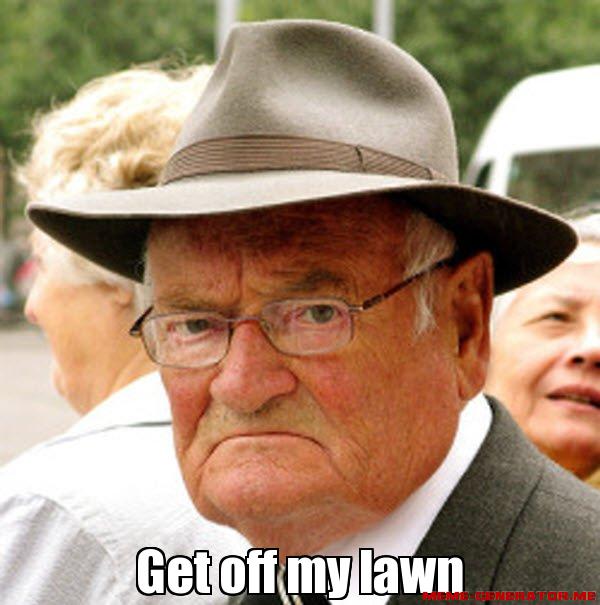 decimortis
This wouldn't happen to have anything to do with the incessant message that a new iOS update is available popping up every time you wake your phone from sleep, would it?
Score: 17 Votes (Like | Disagree)

This wouldn't happen to have anything to do with the incessant message that a new iOS update is available popping up every time you wake your phone from sleep, would it?

Why does it matter? Without prompts like these, tech illiterate people would be too scared to even go into anything in the settings app. It is in apple's best interests to have people running the latest OS containing key security updates.
Score: 13 Votes (Like | Disagree)

dweezle3
I wonder if these ever increasing adoption rates are a sign of better, newer features, or an indication that users are getting tired of their current versions of iOS and want an upgrade sooner?
Score: 9 Votes (Like | Disagree)

Monday February 22, 2021 8:52 pm PST by Joe Rossignol
Apple plans to release two new MacBook Pro models equipped with an HDMI port and SD card reader in the second half of 2021, according to analyst Ming-Chi Kuo, who outlined his expectations in a research note obtained by MacRumors. The return of an SD card reader was first reported by Bloomberg's Mark Gurman last month. "We predict that Apple's two new MacBook Pro models in 2H21 will have...
Read Full Article • 408 comments

Tuesday February 23, 2021 7:07 am PST by Hartley Charlton
Over the past week, some M1 Mac users have been reporting alarming SSD health readings, suggesting that these devices are writing extraordinary amounts of data to their drives (via iMore). Across Twitter and the MacRumors forums, users are reporting that M1 Macs are experiencing extremely high drive writes over a short space of time. In what appear to be the most severe cases, M1 Macs are sai...
Read Full Article • 499 comments