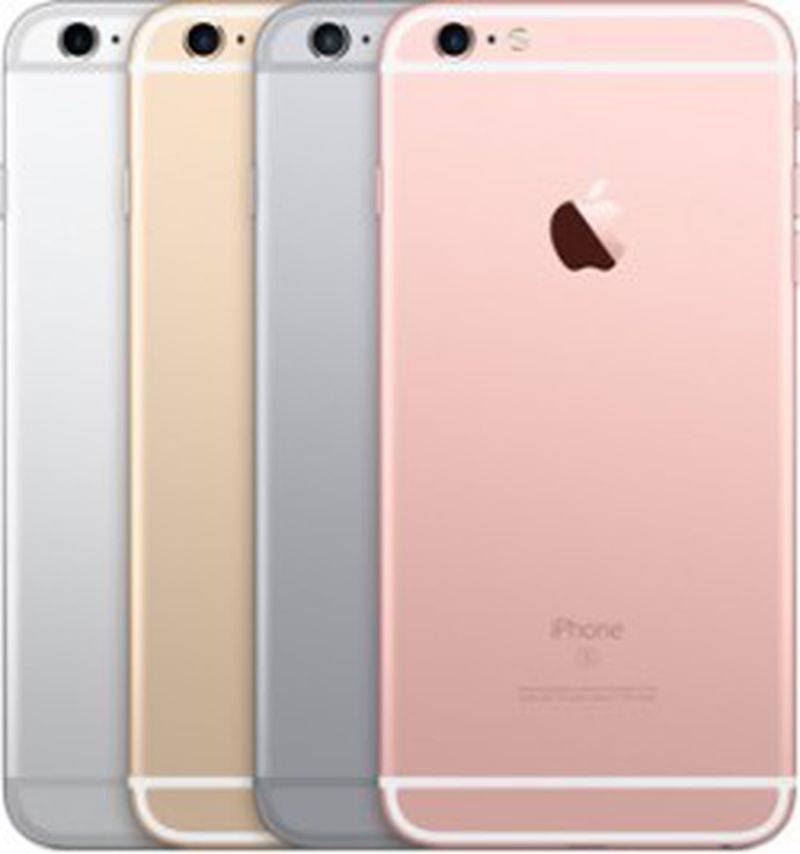 KGI Securities analyst Ming-Chi Kuo has issued a note to investors that claims the iPhone 6s Plus is facing supply shortages amid pre-orders due to backlight module production issues at Japanese supplier Minebea.

Kuo says that Apple is looking to resolve the problem by transferring backlight module orders to alternative supplier Radiant. The supplier will see its orders increase by 70-80% to 4-5 million units in September.

We believe Minebea’s (JP) backlight module production issues in supplying iPhone 6S Plus (6S Plus) is one of the main factors in the model’s supply shortage. To tackle this issue, we believe Apple (US) has been increasingly transferring high-ASP 6S Plus backlight module orders to Radiant (6176 TT, NT$106.5, OP), boosting its sales momentum.

While shipping estimates for the iPhone 6s Plus have slipped to 3-4 weeks or later for most models, Kuo believes the primary reason is because of supply chain problems rather than strong demand. The analyst expects Apple to prepare 1.5 to 2 million iPhone 6s Plus units for sale on September 25 launch day.

The switch from Minebea to Radiant should help improve iPhone 6s Plus supply through September.

Apple informed the media this morning that iPhone 6s and iPhone 6s Plus pre-orders are "on pace to beat" last year's record-breaking 10 million iPhone 6 and iPhone 6 Plus units sold on launch weekend in September 2014.

WordsmithMR
Sure... I believe this. It has nothing to do with artificially creating scarcity and making consumers preorder like crazy to secure their phone... This doesn't sound familiar at all.
Score: 19 Votes (Like | Disagree)

jbachandouris
Every year there's an excuse. It's not like it's their first rodeo.
Score: 18 Votes (Like | Disagree)

Apple basically upped the megapixels on the camera, added 3D touch, added an extra GB of RAM, and then did the usual upgraded processor swap. After a whole year and this is all they could come up with? I get Apple's "major" upgrades are every other year, but still, this upgrade is as bad as the 4S was compared to the 4.

So all they did was upgrade the camera (and introduce a better sensor tech), the CPU, the GPU, the motion co-processor, the RAM (capacity and speed), added an entire new display sub-system with a new UI paradigm ... and upgraded the body material, the wireless (WiFi and LTE), the FT camera to 5MP (including tech in the display for a flash), changed/refined the Touch ID sensor/accuracy, a new taptic system and even built it in a new color.

zorinlynx
I think their manufacturing capacity is better this year. I just checked and I can have pretty much any model I want except rose gold on the Friday release date. I can even reserve to pick it up in the store so I don't have to wait in line at all.

Last year pretty much every model except the Sprint ones got pushed back a couple weeks by morning, and there were huge lineups because Apple didn't allow reservations.

Expect a much smoother launch this time around. I still haven't decided whether to jump from the 6 to the 6S; I kinda want to get on the S generation but the money.. the money! Why must everything be limited by this money thing.
Score: 12 Votes (Like | Disagree)

mattopotamus
it wouldn't be an official launch until we got a supply constraint story. I was beginning to worry if this was real life.
Score: 5 Votes (Like | Disagree)
Read All Comments