Thursday September 3, 2015 7:08 am PDT by Joe Rossignol
KGI Securities analyst Ming-Chi Kuo has issued a note to investors that claims the so-called "iPhone 6s" will be offered in 16GB, 64GB and 128GB storage capacities, the same sizes available for the iPhone 6 and iPhone 6 Plus. 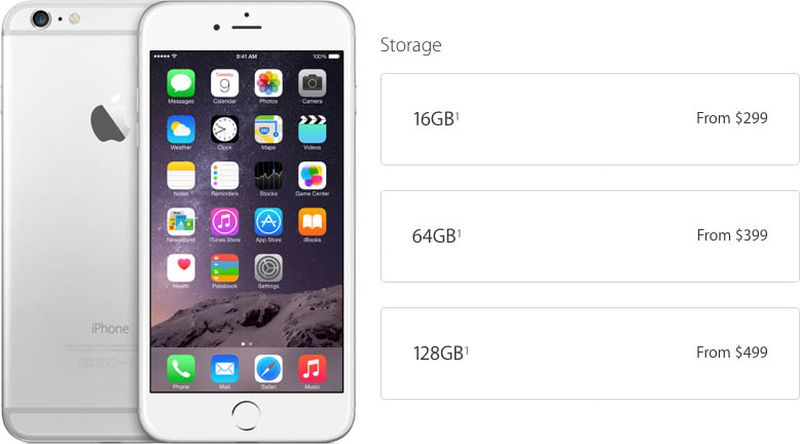 Kuo's prediction corroborates multiple rumors that claim Apple will retain 16GB, 64GB and 128GB storage sizes for the iPhone 6s and iPhone 6s Plus, which are expected to be announced at the company's September 9th media event in San Francisco.

Kuo says the iPhone 6s entered mass production in mid-August after some manufacturing bottlenecks due to Force Touch, casing and vibration motors.

~HavoK
We should all just boo when they announce the 16 GB on the ninth...
Rating: 68 Votes

Crosscreek
It's time to show real prices and not contract prices.
Rating: 57 Votes

The 16gb is a joke. Apple memory upgrades prices continue to be a joke.
Rating: 42 Votes

newdeal
awesome how many seconds of 4k video will that hold considering your OS takes up almost half the space
Rating: 30 Votes 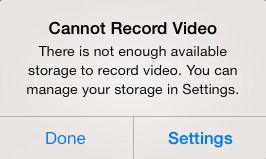 profets
16GB is terrible (let alone 8GB that they still sell). Don't forget, you actually start with about 12GB of usable space.

I myself would purchase 64 or 128 anyway, but I help people quite often with their iOS devices. And so many buy the base level. I recently used a 16GB device. Kept only a handful of apps, and everything cloud based (iCloud Photo Library, Apple Music, etc). Well, even with optimize storage and keeping only a dozen or so apps, within days I was left with 500MB of free space. What happens on a new iPhone when shooting 12mp photos and 4K video?

App thinning and new way of updating with iOS 9 aside, it's still just a terrible experience. Money and margins aside, customer experience is really starting to get affected. I can't imagine in 2 years when people are still using 16GB devices.
Rating: 24 Votes


Yes, smartphones are when people started being anti-social. 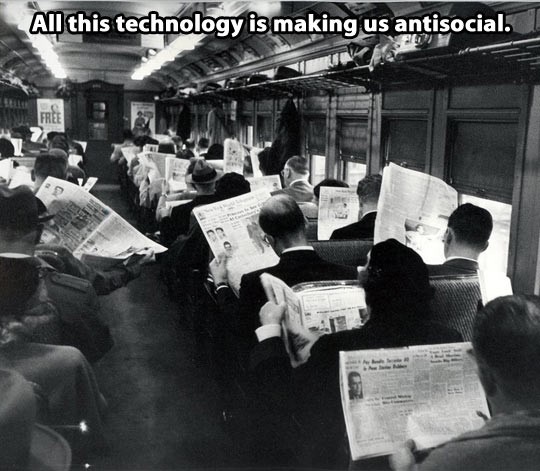