Google announced today that Android Wear is now compatible with the iPhone 5 or later running at least iOS 8.2. An official Android Wear for iOS [Direct Link] companion app is rolling out on the App Store today worldwide.

Google has attempted to work around Apple's limitations, but Android Wear for iPhone still has some locked-down functionality compared to what is possible with a paired Android smartphone. Rich notifications, for example, are only supported for a handful of stock Google apps, while the selection of watch faces is limited due to the lack of third-party app support.


The Verge has published an extensive hands-on of Android Wear for iPhone alongside the announcement.
Tags: Google, Android Wear
[ 242 comments ]

Android is googles trojan horse to get data from you to provide ads for stuff you like. Nothing more. No offence but anyone dumb enough


I wouldn't buy any android device at all. Android is Googles trojan horse to get all the info it can from you and shove ads in your face and make a bleep load of money from your info.

And iOS is Apple's trojan horse of locking you in their ecosystem so you have to pay hundreds of dollars more on hardware than you otherwise would do.

DaveWil
About time. I love my Apple Watch, but google should have been on iOS a long time ago.

It is nice for people to have options.
Score: 22 Votes (Like | Disagree)

Apple should never allow any android POS watch be available to talk to any iOS device.

How many "pos android watches" have you tried on the iPhone? How about reserve judgment until a review actually comes out/you try it yourself. Don't let blind allegiance to a brand get in the way of trying other options.
Score: 17 Votes (Like | Disagree)

Apple should never allow any android POS watch be available to talk to any iOS device. 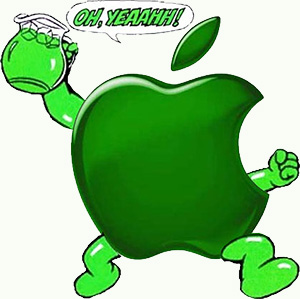 At least I don't get any crap in my inbox from Apple and I know apple cares about my privacy. When I was with gmail, I must've got at least 50 spam messages a day with Gmail. with my icloud email address, I maybe get 10 a week.

Since you've thrown logic out the window dozens of posts ago anyway - by your post then that must mean Gmail has a much better spam filter! Full hyperbole ahead!
Score: 13 Votes (Like | Disagree)

Right because a big black bar at the bottom of a circular screen is a proper smart watch. :rolleyes: 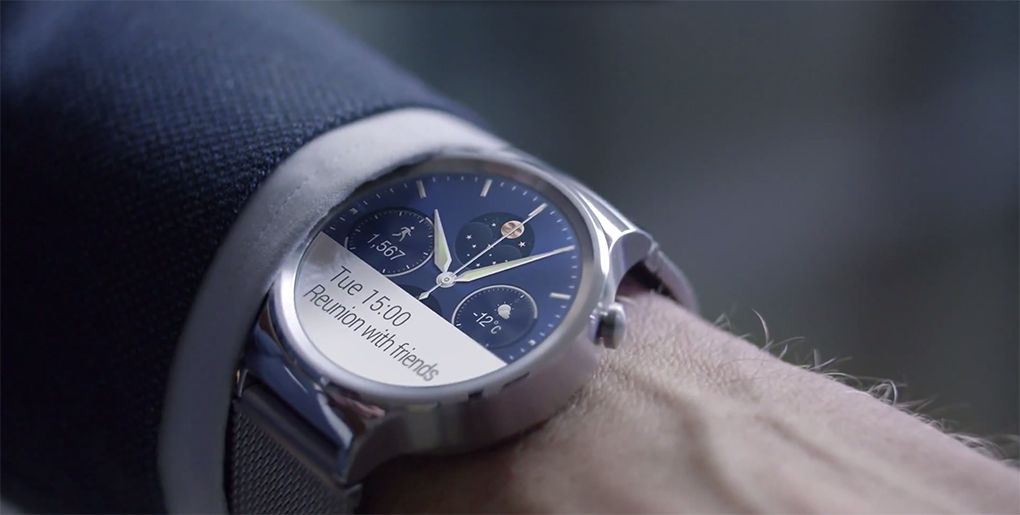 black bars? not exactly. We need to introduce you to something called freedom of choice. If you don't like something you can buy something else. So stop complaining cause choice is better for everyone. Not everyone wants to buy a square watch. I personally don't like the apple watch looks and especially the cost. If I can get something that costs less and looks better then everybody wins.
Score: 10 Votes (Like | Disagree)
Read All Comments

Thursday April 15, 2021 1:30 am PDT by Sami Fathi
Bloomberg's highly-respected Mark Gurman says that he expects nothing "particularly innovative" or "extraordinary" to launch at Apple's "Spring Loaded" event next week, Tuesday, April 20. Gurman made the remarks during an interview for Bloomberg Technology, in which he reaffirmed that Apple will launch a new 11-inch and 12.9-inch iPad Pro, with the higher-end model featuring a brand new...
Read Full Article • 193 comments

Friday April 16, 2021 6:13 am PDT by Hartley Charlton
A video purporting to be of the third-generation Apple Pencil has today been shared online, showing a glossy finish that mirrors previous leaks. New ✏️ ready to 🚢 #AppleEvent @TommyBo50387266 pic.twitter.com/s4RCDwDi5M— 漢尼斯·拉斯納 🇨🇳 (@ileakeer) April 16, 2021 The brief video from Twitter account @ileakeer, spotted by 9to5Mac, shows an Apple Pencil with a glossy finish much like the...
Read Full Article • 51 comments