At VidCon this year, Apple was reportedly in talks with a few popular YouTube channels, suggesting the possibility of an advertising campaign collaboration between the Cupertino-based company and YouTubers like Louis Cole and Wong Fu Productions. Similar to Apple's experimentation with advertising the iPhone 5c on Tumblr, a move to partner with well-known YouTubers with subscribers numbering in the millions could help attract a younger-skewing audience for Apple.

Specifically, Louis' channel "FunForLouis" has just north of 1.5 million subscribers, while Wong Fu Productions has about 2.5 million. Louis made his partnership with Apple known in a video posted in early August, detailing a meeting at Apple HQ in San Francisco, which was instigated earlier in the summer at VidCon, the yearly conference for YouTube creators in Anaheim. Louis remains understandably silent on the specifics of the meeting in the San Francisco vlog, but does confirm he and Apple will be collaborating on something together in the future.

Wong Fu Production's potential connection with Apple comes from a report out of Ad Week, suggesting that the sketch comedy channel was "paired" with Apple at VidCon in a sort of speed-date set up by the conference. Far less of an official meeting between the two as Louis Cole had, there's still the potential that Wong Fu could see a similar partnership with the company as Louis' channel. The style of videos differ drastically between Louis and Wong Fu, with the former presenting a detailed travelogue of his various adventures around the world, and the latter publishing straight-forward comedic skit and parody videos.

Although their styles don't mesh together, Apple could be creating a new ad campaign, possibly for the upcoming "iPhone 6s" and "iPhone 6s Plus," that centers on creatives from YouTube using the company's new products as the main tools for shooting, editing, and publishing content for their channel. Even though FunForLouis and Wong Fu Productions aren't even close to the most popular channels on the site (the top 100 range in descending order from 38 million to 6 million subscribers), if Apple keeps partnering up with distinctive channels, it could create an interesting, idiosyncratic ad campaign.

KieranDotW
This could go very badly. 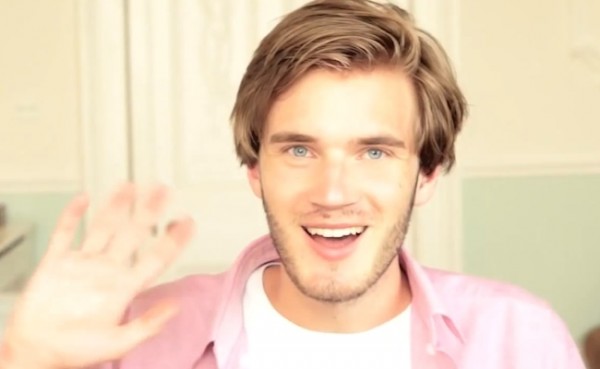 Keane16
Good idea branching out. I don't Subscribe to anything on YouTube, but I know a lot of younger family members and friend's children who live on the service. It's a huge marketing opportunity tapping into the popular accounts on there.
Score: 4 Votes (Like | Disagree)

AngerDanger
Yep, we definitely need more stuff like this: 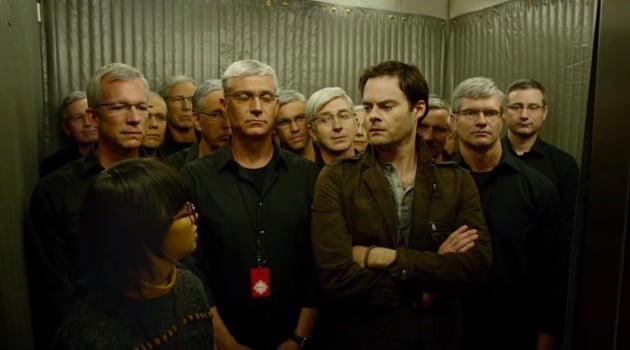 SynPiekarza
Yea… I don't know, kinda weird to see Apple collaborating with a guy who used to be famous for stuff like eating a live tarantula
o_O
Score: 3 Votes (Like | Disagree) 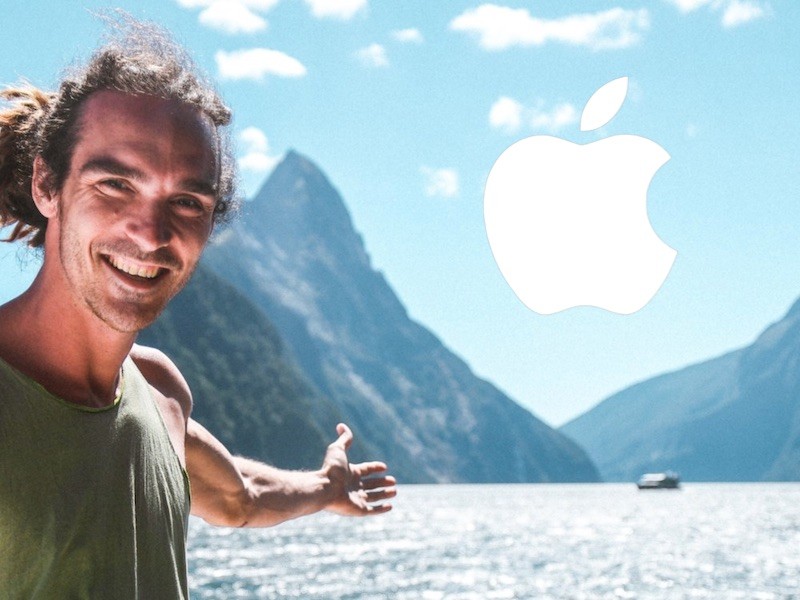