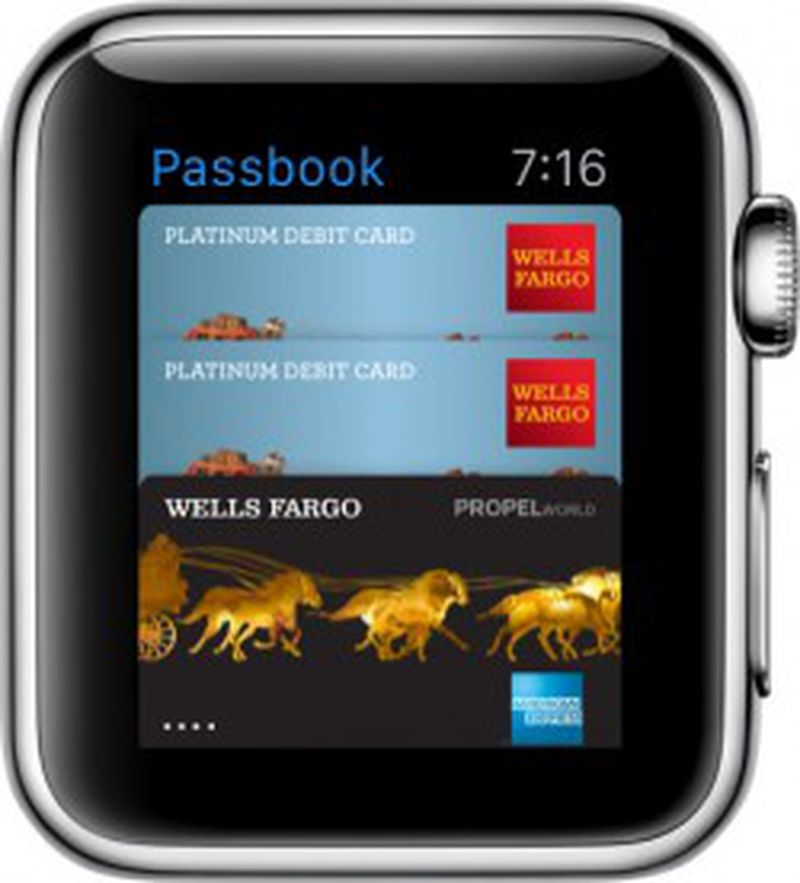 Apple this week joined the NFC Forum as a sponsor member, earning itself a place on the NFC Forum board of directors, reports NFC World. The Near Field Communication (NFC) Forum is the group that works to develop NFC specifications to ensure interoperability between different devices and services.

The team also encourages companies to develop products using the NFC Forum specifications and they make sure products with NFC capabilities comply with those specifications.

Joining the NFC Forum board of directors on Apple's behalf is Aon Mujtaba, who serves as Director of Wireless Systems Engineering at Apple. According to his LinkedIn profile, Mujtaba leads the iPhone Systems Engineering team and specializes in wireless systems engineering, architecture, and design.

Other companies who are on the NFC Forum board of directors include Broadcom, Google, Intel, Nokia, NXP Semiconductors, Qualcomm, Samsung, Sony, STMicroelectronics, Visa, and MasterCard.

Apple began using NFC with the iPhone 6 and 6 Plus, which include the technology to facilitate wireless payments using Apple Pay. Apple has also included NFC chips in the Apple Watch, the iPad Air 2, and the iPad mini 3, and will continue using NFC in future devices.

Range for one thing. Short range is an NFC feature.

Strongly agree. Short range helps keep you from accidentally paying for the groceries on the next supermarket aisle, among other things.
Rating: 5 Votes

SteveJobs2.0
Apple needs to allow greater access to NFC features in their phones. For example, for pairing iPhone to an NFC enabled camera
Rating: 4 Votes

ArtOfWarfare
I'm curious - what are the major differences between NFC and Bluetooth? Is one not inherently better than the other?

Edit: Investigated a bit and found this:

Bluetooth is for longer distances - up to 10 meteres, while NFC only works for up to 20 centimeters.

NFC handshakes are faster (up to 0.1 seconds for NFC vs... not sure how long with Bluetooth.)

I'd like to see the NFC chip in the iPhone and Apple Watch open to developers so that we can begin opening doors and using our watches and iPhones as ID badges in our work places.


Amazingly, I can already open doors in my workplace. No watch required.

ipedro
I'd like to see the NFC chip in the iPhone and Apple Watch open to developers so that we can begin opening doors and using our watches and iPhones as ID badges in our work places.
Rating: 1 Votes

I'm curious - what are the major differences between NFC and Bluetooth? Is one not inherently better than the other?

Range for one thing. Short range is an NFC feature.
Rating: 1 Votes

Don't exactly smells like good news to me. As much as I'm an Apple supporter, but them being able to dictate NFC specifications to a certain extend doesn't really look rosy. For one, they might introduce their closed-ness to NFC for reasons like security. And NFC might never be the same again.


Are you kidding? Did you look at the other board members? Apple needs to be on this and have a major presence. And really, this is freaking Apple, which has essentially been responsible for the wide adoption of the vast majority of new consumer connectivity technology like USB, WiFi, Bluetooth, DisplayPort, Thunderbolt, FW, USB Type-C, etc. It's GOOD news for NFC that this finally happened, should have been a while ago!
Rating: 1 Votes

Robert.Walter
MCX is nowhere to be seen, a bad sign for CurrentC ?
Rating: 1 Votes

You are being sarcastic about Apples impact on those technologies right? Other than thunderbolt, which is a complete bust, you can't be being serious that Apple is responsible for wide adoption of wifi, usb or Bluetooth.


Actually there is a strong case that they are. Certainly USB (very unpopular prior to the first iMac, just look at 1st gen USB peripherals, they all copied the iMac design cues). Wifi less so than the other tech on this list but it was very niche (as was bluetooth to a lesser extent) before Apple started pushing it hard. It is easy to forget what adoption rates were like of these now ubiquitous technologies.

I really hope Apple opens up NFC to developers. At least a subset of the protocols. I shoot with Sony cameras which use NFC instead of bluetooth for pairing.
Rating: 1 Votes

I note that an anagram of Aon Mujtaba's surname is:

Hey! He took your avatar!