Apple and BMW were in negotiations to use the German car manufacturer's car platform for its electric i3 for Apple's rumored car project, code-named "Project Titan", according to a new report from German business magazine Manager Magazin [Google Translate]. 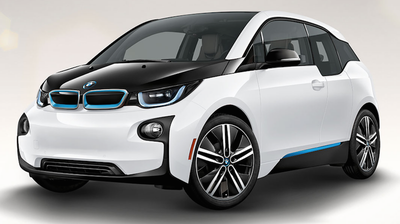 The Cupertino company was interested in the body of the i3, which is a small hatchback that has a shell made out of carbon fiber, helping keep the car light. The two companies began talks in autumn 2014, but broke off talks before committing to check in with each other and their plans periodically. The report also states that Tim Cook and Apple senior managers made a trip to BMW's factory in Leipzig, Germany to take a look at the production of the i3.

This isn't the first time BMW and Apple have been linked to be working on a car. In March, a report from German automotive magazine Auto Motor und Sport claimed the two were in close negotiations to turn the i3 into an "Apple Car". However, BMW denied the claim to Reuters hours after the report surfaced.

While details on Apple's car project have been scarce, there have been reports of Apple recruiting talent from the automotive industry, including poaching employees from Tesla, Ford and GM, and that the company has hundreds of employees working on its car project. Rumors suggest Apple is aiming to produce a car by 2020, but because Apple often works on projects that never see the light of day, it's possible the company could delay or shelve the project if it's not happy with its progress.

oldmacs
oh Apple. Go and fix up your current range of software/services/devices before you introduce a car. Can't wait till cars lose the ability to drive because of Car OS 8.0.1 having a bug that disables the engine.
Score: 39 Votes (Like | Disagree)

PowerBook-G5
They were in talks until Jony took a look at that car...It's ridiculously ugly.
Score: 36 Votes (Like | Disagree)

Any colour, so long as it's gold.

braintumor
Can't wait for apple to start selling cars... In typical style with their ios Devices, I guess with every major software update the car will get slower and slower :eek:
Score: 17 Votes (Like | Disagree)

BB1970
Rumor has it Samsung heard this news and began a project of their own. 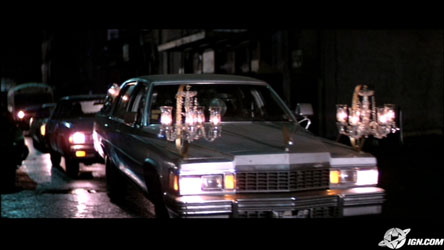