Facebook, Google and Other Silicon Valley Companies Side with Samsung in Patent Case

Facebook, Google, eBay, HP, Dell and other Silicon Valley companies weighed in on the ongoing Samsung and Apple patent case, siding with the Korean company in a "friend of the court" briefing filed on July 1 to the U.S. Federal Circuit Court of Appeals and first spotted by Inside Sources [PDF via AppleInsider]. The companies argue that the court ordering Samsung to turn over profits would lead to stifled innovation.

If allowed to stand, that decision will lead to absurd results and have a devastating impact on companies, including [the briefing draftees], who spend billions of dollars annually on research and development for complex technologies and their components.

The companies contend that technology like smartphones, which include thousands of different components in both hardware and software, is too complex to award profits, like Samsung is being ordered to do, based on individual component infringements. They argue that any company could then be opened up to patent infringement cases for insignificant features like a specific user interface creation that only appears on a single screen of an app, therefore stifling innovation.

After the companies submitted their thoughts to the court, Apple responded by arguing their thoughts should be dismissed. The Cupertino company specifically called out Google, pointing out that the company has a strong interest in the case because its behind the Android operating system used by Samsung and that the Mountain View company cannot be an impartial "friend of the court". 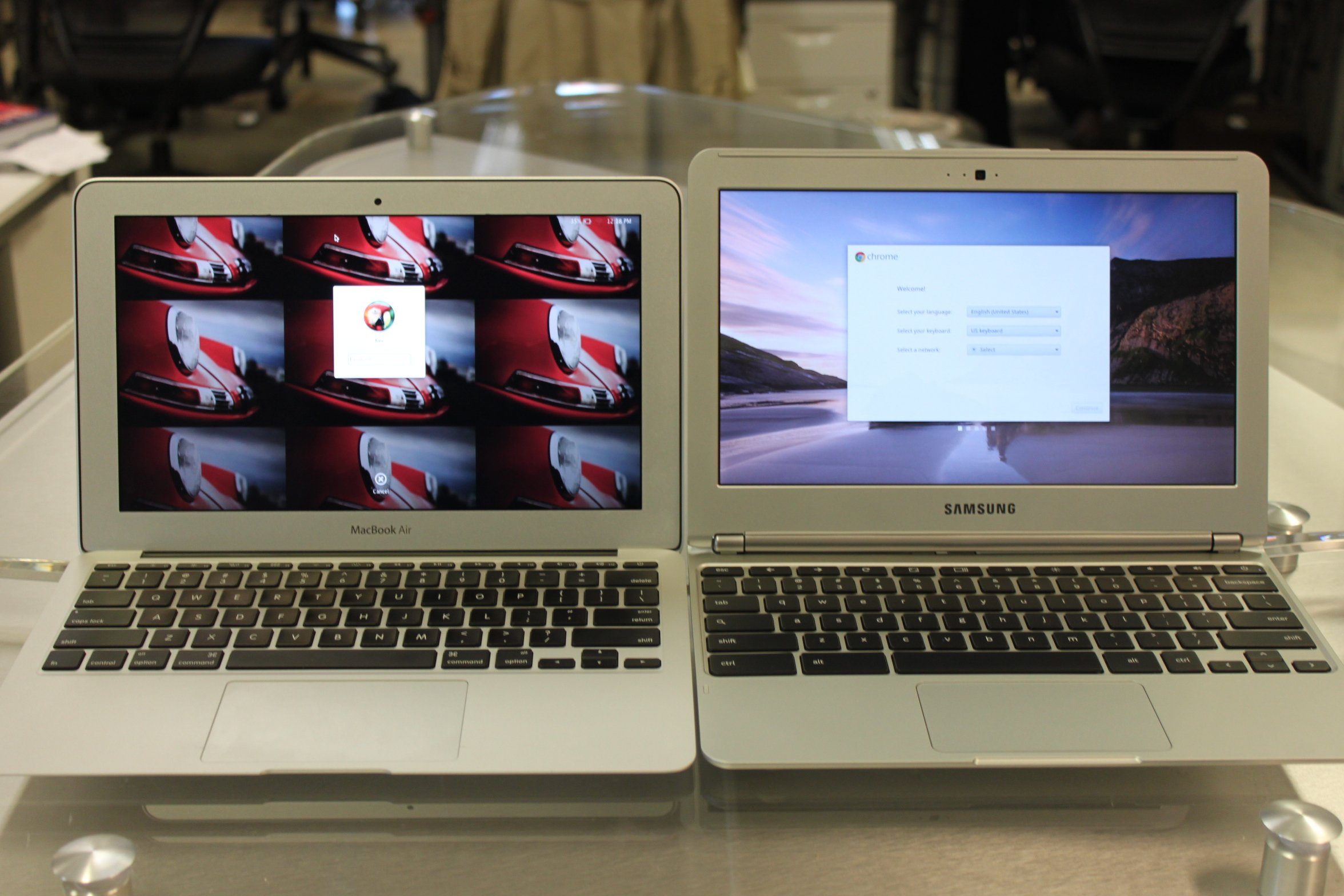 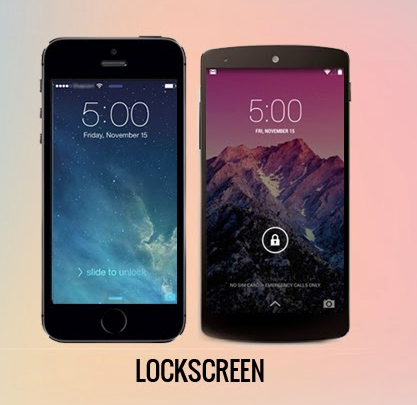 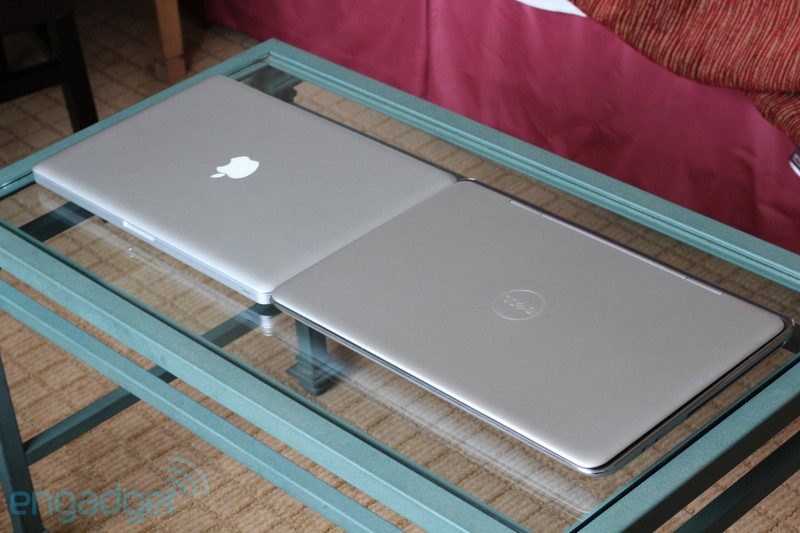 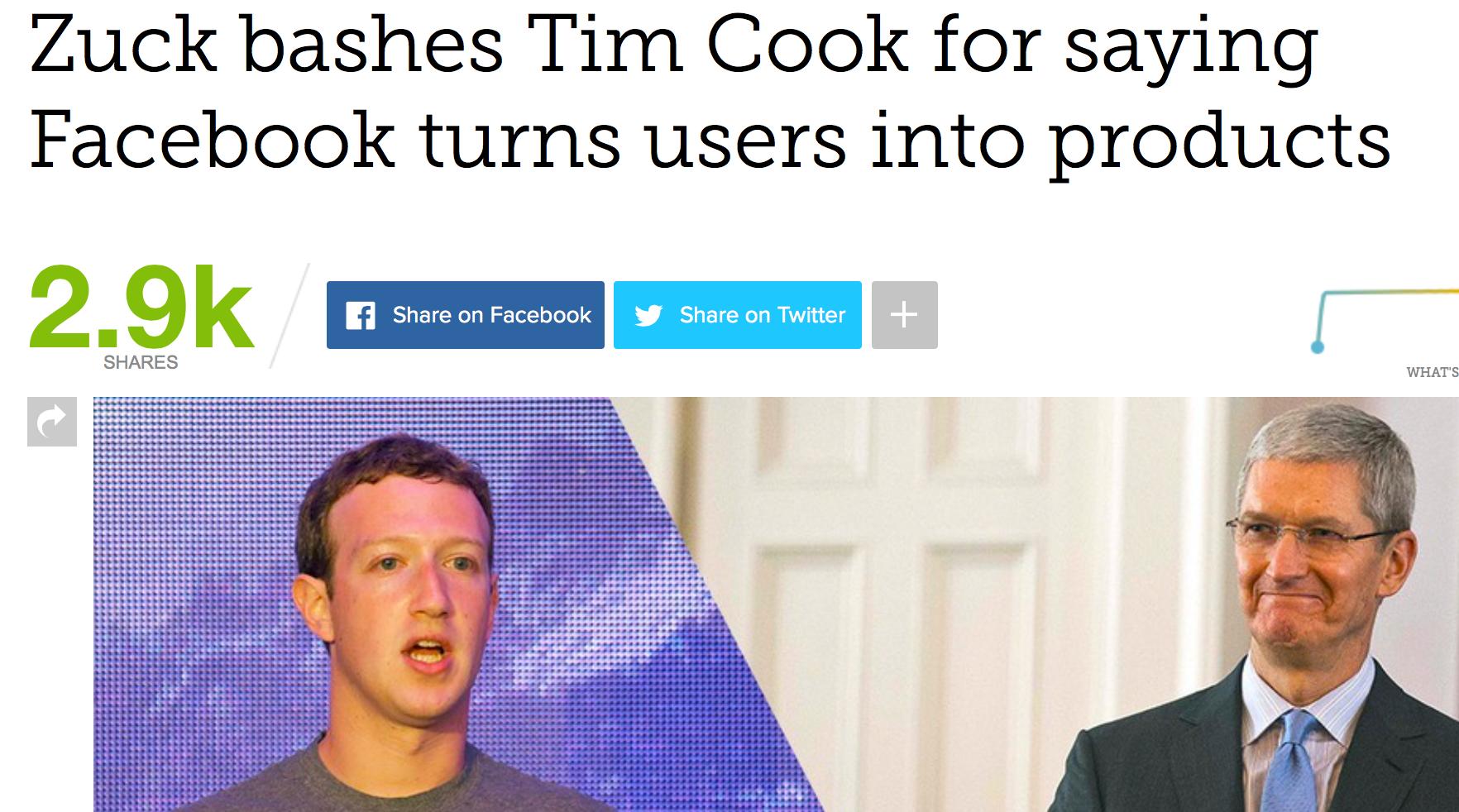 Samsung had an "iPhone" looking phone out before the iPhone. 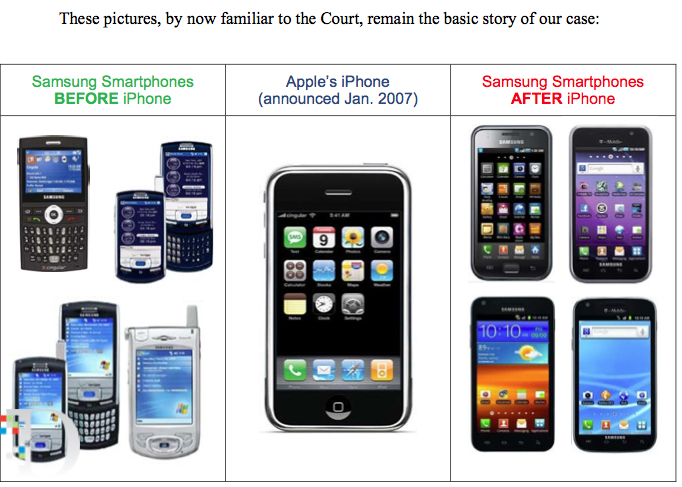 I placed this note in the eBay feedback page:

Just to let you know that I am seriously considering canceling my account with you since you filed a briefing with the court against Apple. Your actions are very wrong headed in the business environment. Your corporation is base out of the US and you're siding with a foreign company that is doing serious harm to a company based in the US. I wonder if I should report you to the NSA, FBI, CIA, and others. Do you have products for sale that harm US citizens from terrorist organizations? I may send an inquiry to the California State Attorney General for your actions.

You seriously wrote that? Geez, they're just tech companies. Get over yourselves.
Score: 37 Votes (Like | Disagree) 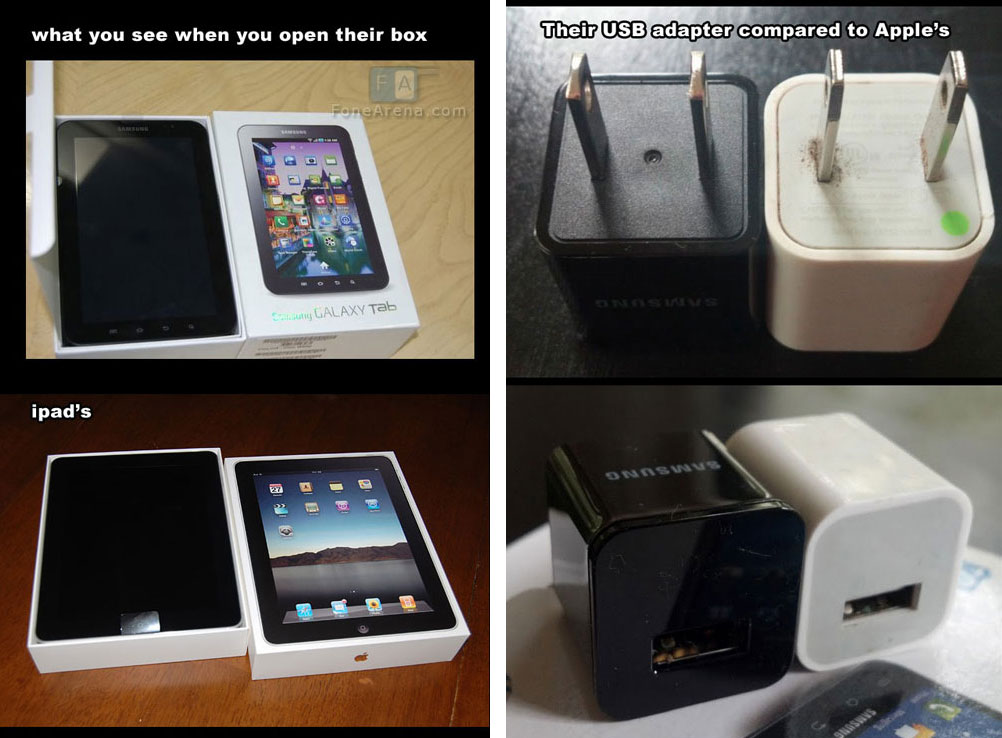 you forgot about this one

Monday April 12, 2021 2:49 am PDT by Sami Fathi
Renders of Google's first smartwatch, codenamed "Rohan," have been shared by Jon Prosser, showing that Google plans to adopt a circular design for its flagship wearable watch. Prosser shared the renders in an episode of his YouTube show "Front Page Tech," in which he claims they were made based on marketing material he had seen from a source within Google. The renders show that the Pixel...
Read Full Article • 99 comments

Monday April 12, 2021 3:32 am PDT by Tim Hardwick
Apple is working on a combined Apple TV with HomePod speaker that has a camera for video calls through a connected television set, according to Bloomberg's Mark Gurman. From the report: The company is working on a product that would combine an Apple TV set-top box with a HomePod speaker and include a camera for video conferencing through a connected TV and other smart-home functions,...
Read Full Article • 165 comments

Thursday April 8, 2021 2:11 am PDT by Tim Hardwick
Rumors suggest Apple will release refreshed versions of the iPad mini and iPad Pro models in the first half of this year, potentially as soon as this month, and a new leak today has provided us with a possible preview of what to expect in terms of the devices' overall design and camera prospects. Tech leaker and Apple blogger Sonny Dickson this morning shared images on Twitter showing dummy ...
Read Full Article • 144 comments

Monday April 12, 2021 10:03 am PDT by Juli Clover
Following the completed rollout of App Privacy labels for its App Store apps, Google today updated the Google Maps app for the first time in four months. Apple in December began requiring all new app submissions and app updates to include App Privacy labels, detailing the data that is collected by the app so consumers know what they're sharing. Google didn't begin implementing App Privacy ...
Read Full Article • 29 comments