The Apple Watch will be displayed at the upcoming Salone Del Mobile design fair in Milan, for a one-day viewing and try-on event, according to Wallpaper Magazine. It'll be the Apple Watch's first public appearance outside of a retail store or a pop up shop following its debut at Parisian boutique Colette in September.

On Friday, April 17, the Apple Watch will be on display at the Carlo e Camilla restaurant in Segheria, despite the fact that it's not available for purchase in Italy yet. Though France, Germany, and the United Kingdom were first wave launch countries in Europe, Italy was not, and no second wave launch date has been announced.

Image of the restaurant courtesy of Les Hommes Modernes

Says Jony Ive, Apple's senior vice president of design: 'Salone del Mobile has such a deep-rooted history of embracing excellence in design so I'm particularly excited to celebrate our newest and most personal product, alongside our friends and fellow designers, at this special event.' [...]

'Creating beautiful objects, respecting craftsmanship and focusing on a design process that's driven by the deepest care, utility and end use, has been our goal since the beginning,' says Ive. 'With the launch of Apple Watch, that's been more important than ever, to create a product where technology and craft, beauty and utility go hand in hand.'

The Salone del Mobile design fair is actually designed for furniture, calling itself the "global benchmark for the Home Furnishing Sector," but other products do make an appearance at the event. Apple is not listed as an exhibitor, explaining why the Apple Watch event is behind held at a restaurant rather than an exhibition hall.

Though not available in Italy, the Apple Watch can be pre-ordered online in Australia, Canada, China, France, Germany, Hong Kong, Japan, the United Kingdom, and the United States. Supplies of the Apple Watch are constrained, which means new orders offer shipping estimates that range into June and beyond.

sulpfiction
its a nerdy wrist worn computer. Let's stop trying to pretend that it's a classy fashion accessory.
Score: 4 Votes (Like | Disagree)

Image of there restaurant

its a nerdy wrist worn computer. Let's stop trying to pretend that it's a classy fashion accessory.

Yes, i'm sure targeting this guy would be better for sales : 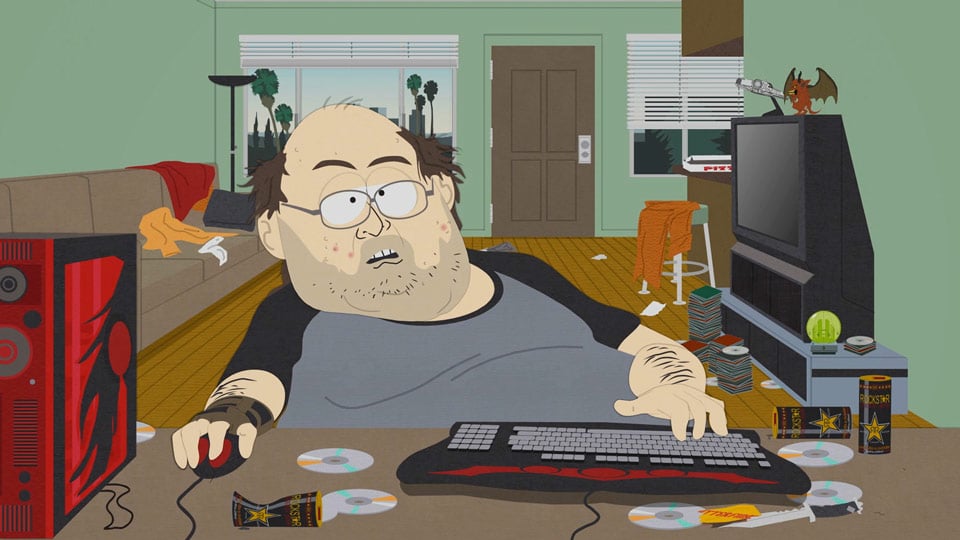