Apple today seeded the third beta of iOS 8.3 to developers, more than two weeks after seeding the second iOS 8.3 beta and more than a month after releasing the first iOS 8.3 beta. Today's third beta release comes just days after the public launch of iOS 8.2, which included support for the Apple Watch. 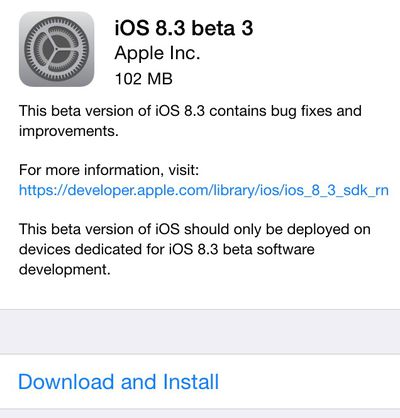 The beta, build 12F5047f, is available as an over-the-air download and through the iOS Developer Center. Apple has also released Xcode 6.3 beta 3.

Messages - There's an option in the Messages portion of the Settings app to enable "Conversation List Filtering." With this turned on, messages received from people who are not in your contact list will be filtered into a separate list.

Shawzborne
The hands on the clock app are much thinner now. 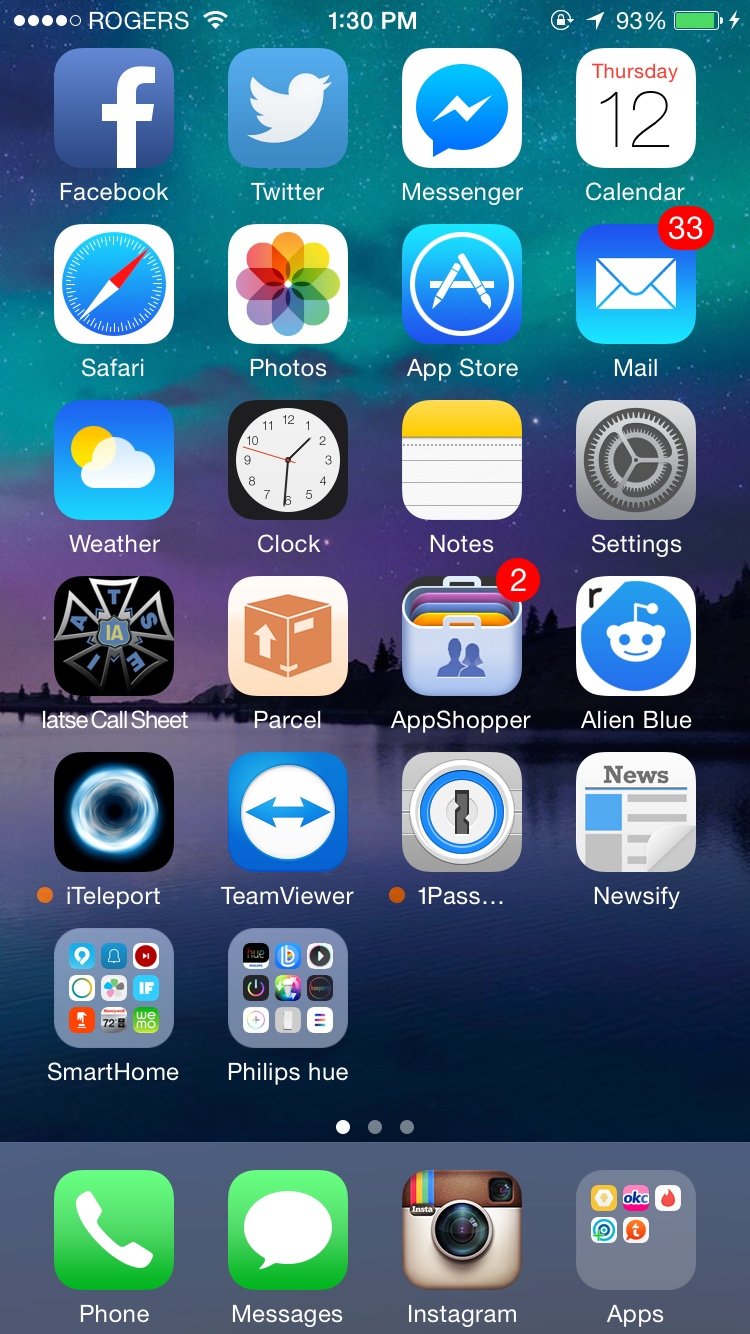 Serban
Apple watch app was since 8.2 on my phone what is different?
Score: 2 Votes (Like | Disagree)

thegrants82
Snappiest that safari has felt in a long time:cool:
Score: 1 Votes (Like | Disagree)
Read All Comments