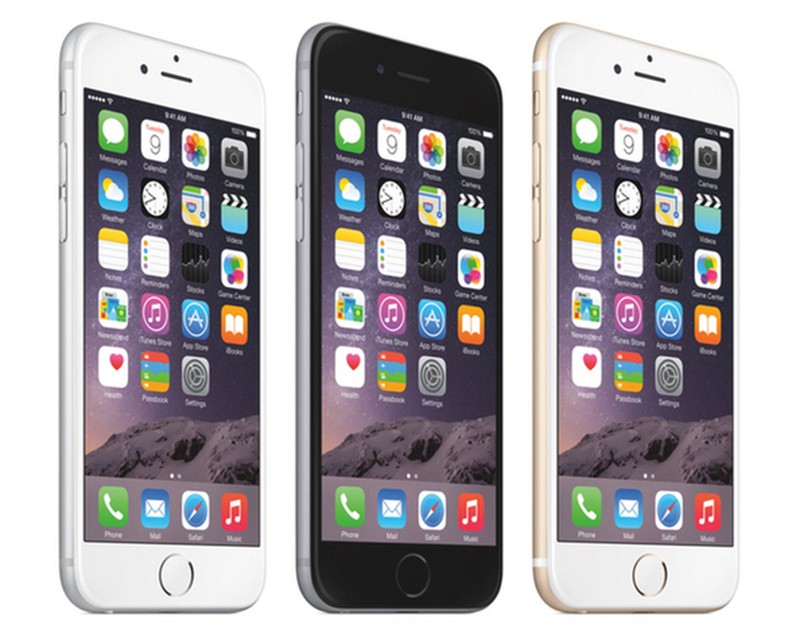 These numbers reiterate that the smartphone industry is largely a two-horse race between Apple and Google, whether it be overall platform market share, enterprise market share or smartphone profit share. But if smartphone makers such as Samsung are unable to make decent profits based on the Android ecosystem, Strategy Analytics suggests that vendors may give more attention to alternatives such as Windows, Tizen or Firefox in the future.

macduke
But…but…but according to like 95% of people online, market share is what matters. Open your eyes sheeple, the end is nigh for Apple! There is no way they can survive on these incredibly massive profits alone if they aren't selling the majority of phones. They are clearly doomed! It's all marketing and hype and overpriced bendy phones. Apple steals all of their ideas from Android, like larger displays, and Steve never would have allowed that. Design isn't that important anyway, and neither is privacy. The only thing that matters are free web services, MOAR megapixels, and OLED even though I don't know what that means. Enjoy your walled garden. My Samsung Nexus One S5 Galaxy Droid is only 99 cents, so get wrecked Apple fanboys!

haruhiko
Samsung charges as much or even more than iPhone for their flagship models. And yet much less people buy them now and their profit dropped 60%+.
Score: 8 Votes (Like | Disagree)

Hmm sounds like its time to reduce profit levels so they can actually sell at reasonable prices. Maybe they can take more of the market while still making just as much if they actually sold a phone that was cheaper than $450 off contract.

Awfisch
Many people see this as a bad thing because it shows Apple charges absurd amounts for their phones. While they may be expensive, I think it's a good sign. It shows that people actually want to buy iPhones. Other manufacturers are making little to no profits because they have to lower their prices so much in order to get people to buy their phones. Some companies are selling their phones at a loss just to clear inventory.
Score: 6 Votes (Like | Disagree)

not really surprising considering what they charge for it


true, but more importantly people are actually willing to pay that price.
Score: 5 Votes (Like | Disagree)

bushido
not really surprising considering what they charge for it
Score: 4 Votes (Like | Disagree)
Read All Comments

Tuesday May 26, 2020 2:31 am PDT by Tim Hardwick
Apple will use a Lightning port instead of USB-C in the upcoming "iPhone 12," but it will be the last major series of Apple's flagship phones to do so, with models set to combine wireless charging and a port-less Smart Connector system for data transfer and syncing in the iPhone "13 series" next year. The above claim comes from occasional Apple leaker and Twitter user "Fudge" (@choco_bit),...
Read Full Article • 379 comments