Earlier this week, file management app Transmit from developer Panic gained some attention after Apple required the company to remove a key sharing feature that let files be sent to multiple services like Dropbox and iCloud Drive.

Unalterable Share Sheet in iOS 8
Shortly after several news sites wrote about the confusing position Panic had been put in with its Transmit app, Apple called the developers and confirmed that the sharing functionality could be reinstated. According to Panic, a new version of Transmit has been submitted to the App Store, which includes a restored "Send To" feature that will once again allow the app to send files to iCloud Drive, Dropbox, and other third-party apps.

This is the second time that Apple has reversed course on an App Store decision that received significant negative attention in recent months. In late October, Apple told PCalc that it would need to remove its calculator widget from the Notification Center, but a day later, the company changed its mind and opted to allow calculator widgets to remain in the Notification Center.

Apple has a large team of app reviewers and somewhat ambiguous guidelines on several new iOS 8 developer features. This has led to many app use cases that the company did not anticipate causing several contradictory and confusing removal requests in recent months for features that were previously approved. Though PCalc and Transmit have been allowed to retain their functionality, other apps like Neato, Drafts, and Launcher have not been so lucky.

Transmit can be downloaded from the App Store for $9.99. [Direct Link]

Update 1:30 PM PT: Transmit for iOS version 1.1.2 with a reinstated "Send To" feature is now available for download from the App Store.

JackieInCo
These reversals really make Apple look like they have no idea what they are doing.
Score: 35 Votes (Like | Disagree)

0xyMoron
Apple is being managed by trained monkeys. 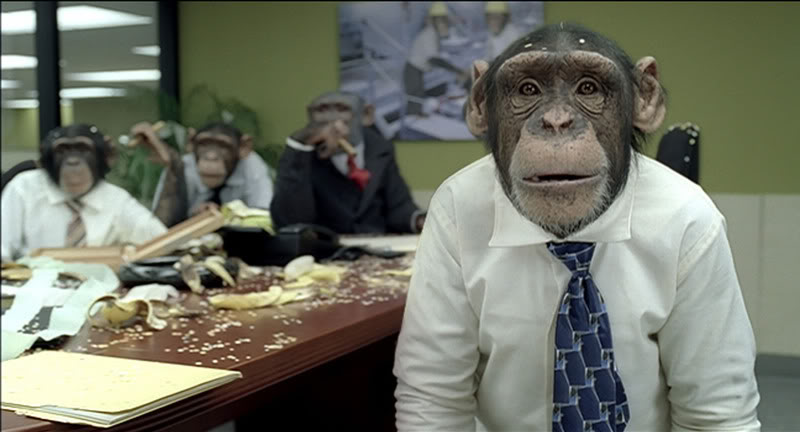 rGiskard
Rudderless ship in a storm.

Apple's organizational structure may have worked when they were small and guided by Jobs, but now? Botched details throughout the entire range of Apple OSes and software suggests a systemic problem. I hope this is an organizational issue that can be fixed and not a loss of talent which would tend to reinforce itself.
Score: 6 Votes (Like | Disagree)

This is so embarrassing. WHO IS LEADING THIS COMPANY?


A logistics guru and a chorus line of fashionistas.
Score: 6 Votes (Like | Disagree)

This is so embarrassing. WHO IS LEADING THIS COMPANY?

The Person of the Year (https://forums.macrumors.com/showthread.php?t=1828094).
Score: 6 Votes (Like | Disagree)
Read All Comments

Saturday January 23, 2021 2:42 pm PST by Joe Rossignol
Since the launch of iPhone 12 models in October, Apple has acknowledged that the devices may cause electromagnetic interference with medical devices like pacemakers and defibrillators, but the company has now shared additional information. Apple added the following paragraph to a related support document today:Medical devices such as implanted pacemakers and defibrillators might contain...
Read Full Article • 82 comments

Friday January 22, 2021 7:50 am PST by Joe Rossignol
Last week, reputable analyst Ming-Chi Kuo outlined his expectations for new 14-inch and 16-inch MacBook Pro models later this year, including the return of the MagSafe charging connector, the removal of the Touch Bar, a new flat-edged design, and the return of more ports built into the notebooks for expanded connectivity. A concept of a modern MacBook Pro with an SD card reader Kuo did not...
Read Full Article • 481 comments

Friday January 22, 2021 2:34 pm PST by Juli Clover
Samsung in January unveiled new flagship Galaxy S21 smartphones and alongside the new phones, introduced the $200 Galaxy Buds Pro, which are priced at $199 and offer Active Noise Cancellation. Subscribe to the MacRumors YouTube channel for more videos. These new Galaxy Buds Pro are clearly designed to compete with Apple's AirPods Pro, so we thought we'd compare the two sets of earbuds in our...
Read Full Article • 79 comments

Saturday January 23, 2021 11:02 am PST by Frank McShan
Microsoft yesterday shared a new ad on YouTube titled "Microsoft Surface Pro 7: The Better Choice," in which the company compares its tablet computer to Apple's 13-inch M1 MacBook Pro, as spotted by MSPoweruser. The ad highlights the Surface Pro 7's touchscreen and included stylus as opposed to only a "little bar" (the Touch Bar) on the MacBook Pro. Other advantages of the Surface Pro 7...
Read Full Article • 276 comments