Following the appearance of a regulatory filing last week, Beats Electronics today announced the launch of its new Solo2 Wireless on-ear headphones, the first product release since Apple's acquisition of Beats officially closed. The new headphones are a wireless version of the wired Solo2 headphones introduced the day after the Apple-Beats deal was announced.

Solo2 Wireless offers the same dynamic sound and streamlined design as Solo2, but with the added benefit of wireless capabilities. With its Bluetooth technology, Solo2 Wireless can move freely for up to 30 feet from your audio device. Take phone calls, skip songs, and change the volume using the “b” button and volume buttons on the ear cup. Its rechargeable battery allows you to enjoy up to 12 hours of wireless playback. Not charged? Not a problem. Just plug in the provided RemoteTalkTM cable and enjoy your music.

The new Solo2 Wireless headphones, which are available in red, black, white, and blue, will be available through Apple and other retailers later this month at a retail price of $299.95. The red version is a Verizon Wireless exclusive through the end of 2014.

Alongside the launch of the Solo2 Wireless headphones, Beats is also announcing new "Royal Edition" color options for the wired version of Solo2. The Royal Edition includes a "satin, iridescent finish" in Stone Grey, Hunter Green, Imperial Violet, Blush Rose, or Sapphire Blue, available later this month at the same $199.95 pricing as the original Solo2 headphones.

arftech
Good to see the Beats brand is improving the sound of their headphones.
http://www.innerfidelity.com/content/time-rethink-beats-solo2-excellent?page=1

I have the newer version of the Studio wireless headphones and they're really good.
Score: 23 Votes (Like | Disagree)

And I thought the old ones were overpriced.

TheBeverage
And I thought the old ones were overpriced.
Score: 13 Votes (Like | Disagree)

If somebody is willing (not forced) to pay a certain price for something how can it be considered overpriced?

Objectively and intellectually 100% correct. But this is MR where "overpriced" either means "I can't afford it -- those greedy bastards," or "the brand I have is superior because it's the brand I have."
Score: 8 Votes (Like | Disagree)

any thoughts on how stupid someone would look wearing those? :D

But if you wore something like this you wouldn't? 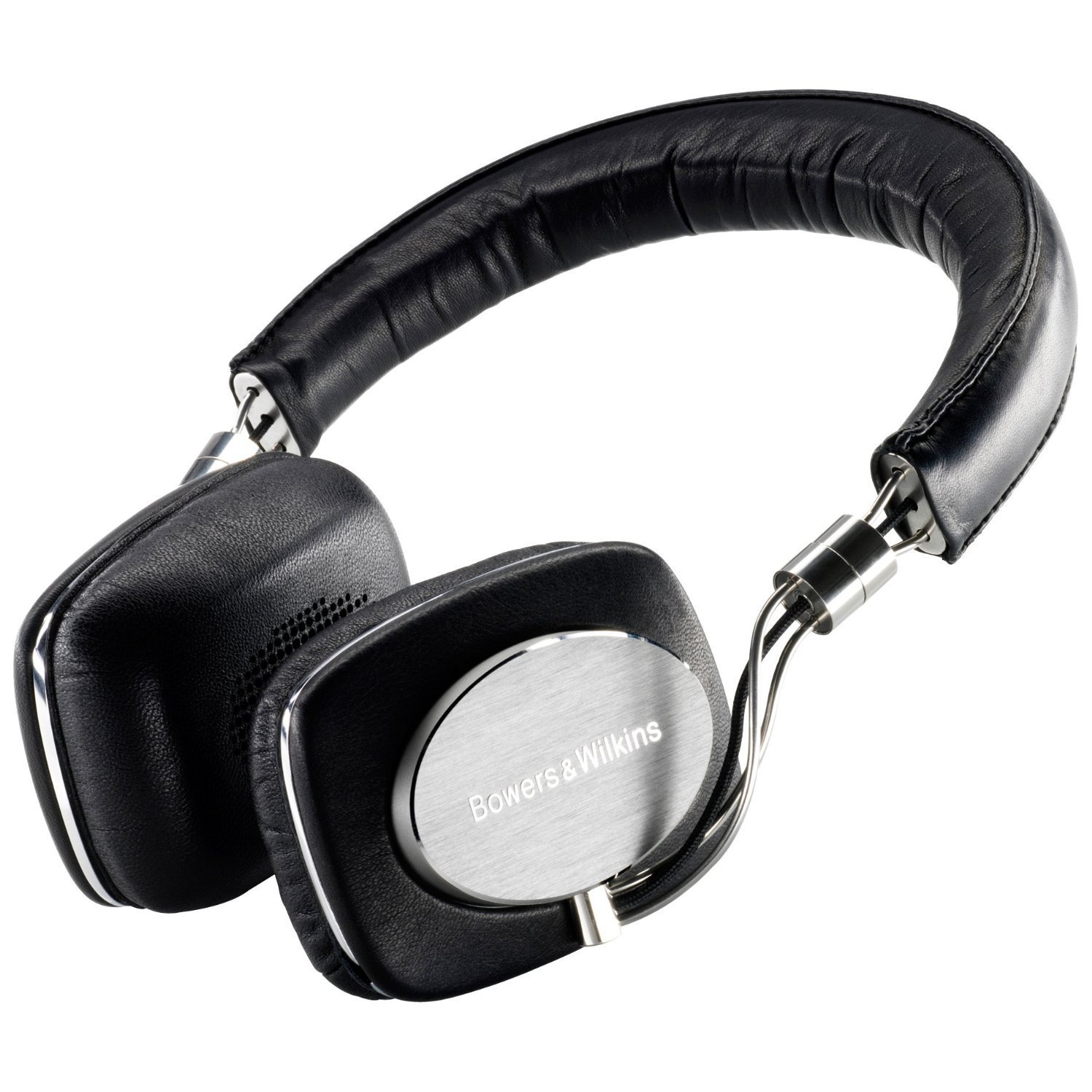 Personally I think anyone wearing over the ear headphones in public looks stupid.
Score: 8 Votes (Like | Disagree)
Read All Comments

Saturday March 6, 2021 7:33 am PST by Joe Rossignol
Apple on late Friday evening added a "while supplies last" notice to its iMac Pro product page worldwide, and removed all upgrade options for the computer, leaving only the standard configuration available to order for now. We've since confirmed with Apple that when supplies run out, the iMac Pro will no longer be available whatsoever. Apple says the latest 27-inch iMac introduced in August...
Read Full Article • 326 comments

Friday March 5, 2021 9:53 am PST by Joe Rossignol
Initially filed in 2016, a class action lawsuit that accuses Apple of violating the Magnusson-Moss Warranty Act, Song-Beverly Consumer Warranty Act, and other U.S. laws by providing customers with refurbished replacement devices is set to proceed to trial August 16, according to a notice this week from law firm Hagens Berman Sobol Shapiro LLP. Apple's repair terms and conditions state that,...
Read Full Article • 177 comments

Friday March 5, 2021 8:20 am PST by Joe Rossignol
While we are likely at least six months away from Apple unveiling the so-called iPhone 13 lineup, rumors about the devices are starting to accumulate, so we've put together this recap of everything that is expected so far. The upcoming iPhone 13 lineup will consist of the same four models and the same screen sizes as the iPhone 12 lineup, according to reputable analyst Ming-Chi Kuo,...
Read Full Article • 132 comments

Friday March 5, 2021 10:59 am PST by Sami Fathi
Apple Fitness+, the latest service to join the Apple family, integrates tightly with the Apple Watch to offer a comprehensive and growing selection of workout and exercise videos made by a team of professional trainers. Apple Fitness+ Studio (via Men's Health) Apple curates and records all of the videos at a location in Santa Monica, California, and each video features a similar background...
Read Full Article • 107 comments

Friday March 5, 2021 4:06 am PST by Tim Hardwick
Microsoft has officially released version 89 of its popular Chromium-based Edge browser, bringing its long-trialed vertical tabs feature to Mac for the first time. Vertical tabs are intended to make more efficient use of screen space, and should prove a welcome addition for users browsing on 16:9 ratio displays in particular. Users can click vertical tabs to switch between them and...
Read Full Article • 170 comments