Fitbit today announced three new wearable devices, including the Surge, described as a "fitness super watch," the Charge, an update to the Fitbit Force activity tracker, and the Charge HR, which tracks a user's heart rate.

Available in Tangerine, Black, and Blue, the Surge has a black and white touchscreen display. Aside from tracking various activities, it also allows users to control their music and it includes customizable watch faces able to display incoming smartphone information like call and text notifications. It is not possible to answer phone calls or texts from the device, but its limited capabilities allow it to offer up to five days of battery life on a single charge.


Compared to Apple's upcoming Apple Watch, the Surge offers many of the same fitness capabilities, but cuts the vivid color display and the deep iPhone integration in favor of extended battery life. The device is also unable to offer many of the cutting edge vibration and pressure technologies built into the Apple Watch, but it is available at a lower price.

Alongside the Surge, Fitbit has also released two simpler wearable devices that are the successors to the Fitbit Force, the wearable activity tracker that Fitbit recalled for skin irritation issues. The Charge and the Charge HR take on the same design as the Fitbit Force, offering the same capabilities like monitoring sleep and tracking steps taken, distance traveled, calories burned, stairs climbed, and more.


Earlier this month, Apple removed Fitbit's line of activity tracking devices from its stores and ceased selling the device. While it is unclear why the company pulled the activity trackers from its stores, the move did follow Fitbit's announcement that it had no plans to integrate with Apple's HealthKit and it comes ahead of the launch of Apple's own wearable device, the Apple Watch.

Though it no longer offers the Fitbit line of activity trackers, Apple continues to sell other fitness tracking devices like the Jawbone UP and the Nike Fuelband. It is unclear if Apple will continue to allow these devices to remain in stores or if it will cease selling all competing activity trackers ahead of the early 2015 launch of the Apple Watch.

How is it useless? They still support iOS and include a very well-written app that has worked perfectly long before HealthKit existed..

With no Apple Health integration, all this is kind of a fail for iOS users. What silly people they are.

How is it a fail? It still works perfectly in iOS. it just uses its own app that has worked perfectly long before HealthKit was even a thing.

dannyyankou
No thanks, I'm still holding out for this. 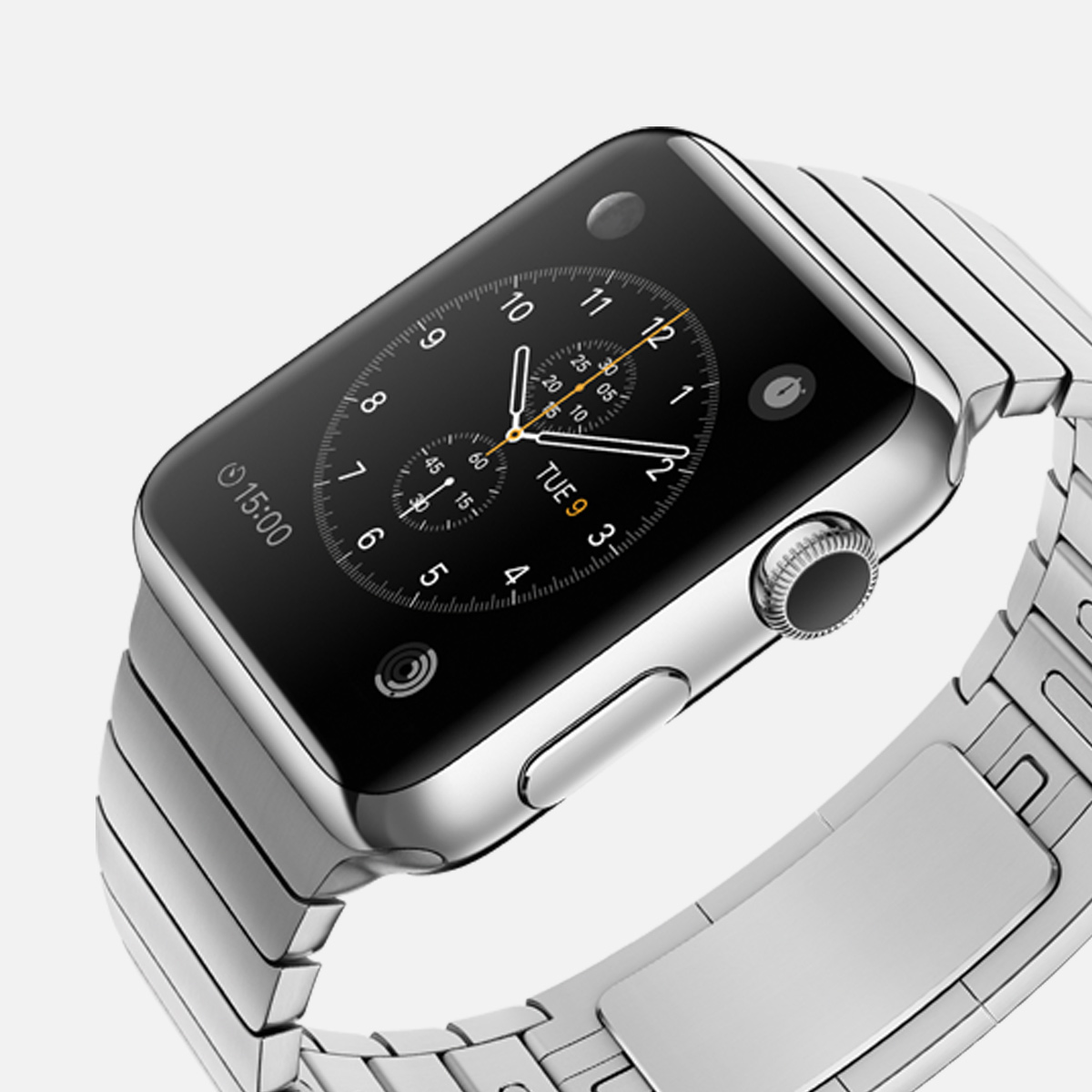 UKPoliticsGuy
With no Apple Health integration, all this is kind of a fail for iOS users. What silly people they are.
Score: 9 Votes (Like | Disagree)


If you only use HealthKit, sure. If you use MyFitnessPal you could just link the FitBit with that and have MFP push data into Health.
Score: 7 Votes (Like | Disagree)


Apple Watch only has one day battery life.

FitBit's have up to 5 days.
Score: 5 Votes (Like | Disagree)
Read All Comments