Though the new iMac with 5K Retina display was just released yesterday, iFixit has already acquired and disassembled one of the new machines, giving us a look at what's underneath the iMac's ultra thin display.

Apple's newest iMac continues to use many of the same design elements from previous iMacs, including an easily accessible RAM upgrade slot on the back of the device. With the RAM slot, users will be able to install their own RAM modules with little trouble.

The 5K display, which has a resolution of 5120 x 2880, was manufactured by LG Display, the same supply partner that has manufactured iMac displays for Apple in the past. Aside from the display, iFixit found that the Retina iMac internals look much like the internals of the 2013 iMac, with the sole difference being a wider display data cable.

Along with an AMD Radeon M290X GPU and i5-4690 processor from Intel, the iMac contains SK Hynix 256 MB GDDR5 SGRAM. It uses the same SanDisk PCIe SSD as the late 2013 Retina MacBook Pro, with Marvell Controller, and it uses the same AirPort/Bluetooth card that was used in the 2013 27-inch iMac.

The 27-inch iMac with Retina 5K display earned a repairability score of 5 out of 10, the same score earned by the 2013 27-inch iMac. iFixit pointed out that the RAM, hard drive, and CPU are user replaceable with some adhesive cutting, but removing the glass and LCD panel from the machine remains a difficult task for all those but the most dedicated do-it-yourselfers.

The 5K display was manufactured by LG Display 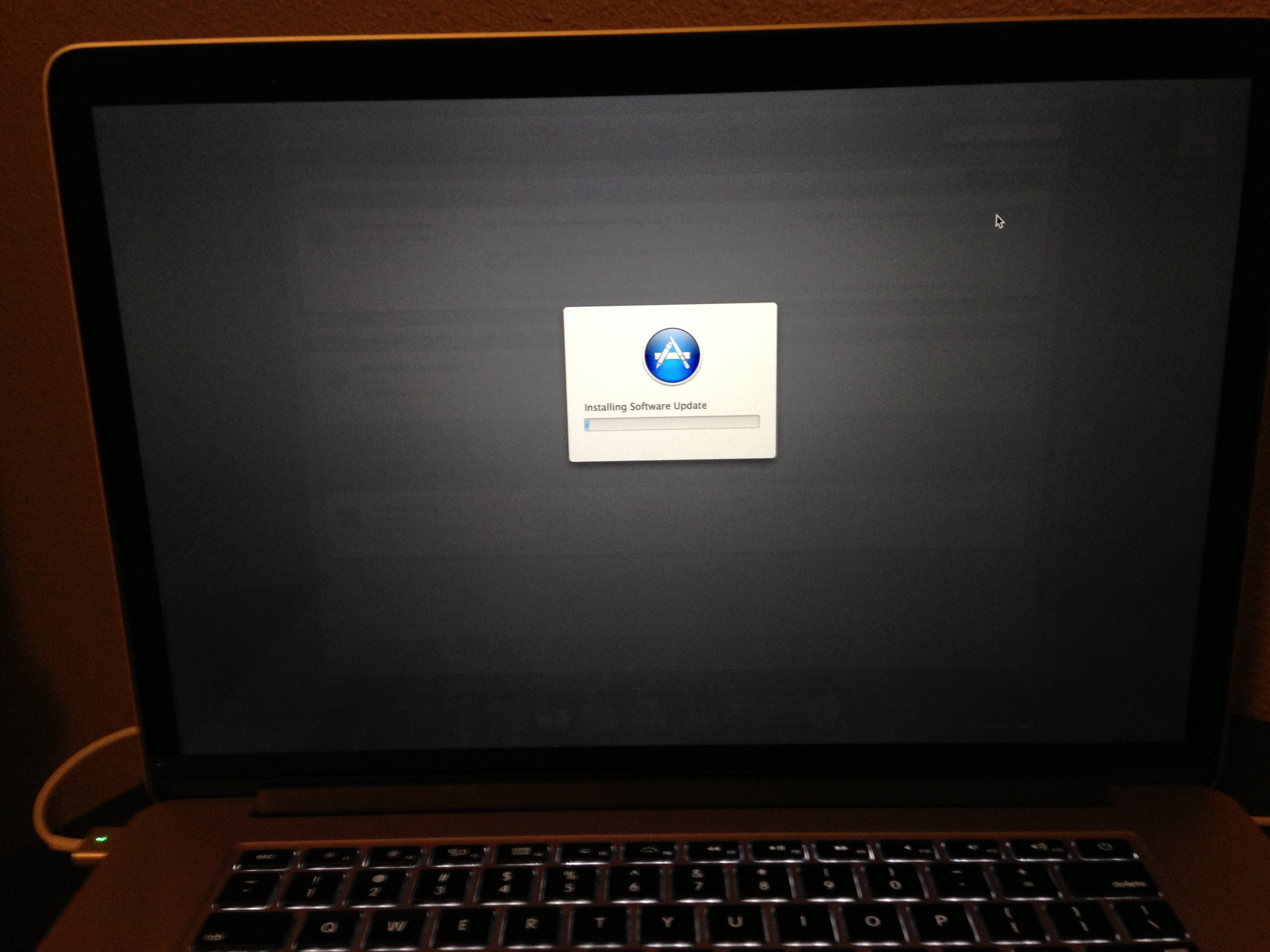 In this day and age of integration, iFixIt stands for a by gone era of rack mounded devices, mother and daughter cards, ZIF mounted chips, repairable transistors in those chips and above all, repairable pixels in displays. If they had their Luddite way, we would never have had powerful portable devices and only mainframes would exist.


Yeah, us luddites actually wanting to be able to fix and repair things. And maybe even... upgrade? (ducks for incoming flames) How dare we!!!
Score: 11 Votes (Like | Disagree)


I have a gen 1 retina macbook pro with LG display. Never had burn in. Stop Fudding. Also if true, you should have gotten it replaced.
Score: 11 Votes (Like | Disagree)


And you didn't take it back to Apple? I had the same problem on my refurb 2012 rMBP after about 5 months. Took it to the Genius Bar and they replaced the display, at $0 cost to me.
Score: 7 Votes (Like | Disagree)
Read All Comments

Monday August 3, 2020 3:14 am PDT by Tim Hardwick
Apple last week confirmed that its "‌iPhone‌ 12" launch will be delayed this year due to the ongoing global health crisis and restrictions on travel. Apple last year started selling iPhones in late September, but this year, Apple projects supply will be "available a few weeks later," suggesting a release sometime in October. We're expecting a total of four OLED iPhones in 5.4, 6.1, and...
Read Full Article • 88 comments

Tuesday August 4, 2020 11:14 am PDT by Juli Clover
Apple today released the fourth developer betas of iOS and iPadOS 14 for testing purposes, tweaking and refining some of the features and design changes included in the update. Changes get smaller and less notable as the beta testing period goes on, but there are still some noteworthy new features in the fourth beta, which we've highlighted below. - Apple TV widget - There's a new Apple TV...
Read Full Article • 78 comments

Tuesday August 4, 2020 10:07 am PDT by Juli Clover
Apple's Phil Schiller is moving on to become an "Apple Fellow," Apple announced today, while Greg Joswiak will take over as Apple's senior vice president of Worldwide Marketing. Schiller will continue to lead the App Store and Apple Events, but will no longer be in charge of marketing. Apple CEO Tim Cook said he is "thrilled" that Joswiak will be leading the marketing team, and that his...
Read Full Article • 192 comments

Microsoft to Stop Supporting Office 2016 for Mac in October

Monday August 3, 2020 12:21 pm PDT by Juli Clover
Microsoft's Office 2016 for Mac is set to reach its end of support date on October 13, 2020, and after that date, connecting to Office 365 services using the Office 2016 for Mac software will no longer be supported. Microsoft shared the detail in a support document from July highlighting which versions of Office will be supported for connecting to Office 365 services in the future.Connecting ...
Read Full Article • 113 comments

Wednesday August 5, 2020 12:56 pm PDT by Joe Rossignol
One of the biggest new features of iOS 14 is Home Screen widgets, which provide information from apps at a glance. The widgets can be pinned to the Home Screen in various spots and sizes, allowing for many different layouts. When the iOS 14 beta was first released in June, widgets were limited to Apple's own apps like Calendar and Weather, but several third-party developers have begun to test ...
Read Full Article • 27 comments

Monday August 3, 2020 4:28 pm PDT by Juli Clover
Apple in iOS 14 plans to allow users to set a third-party app as the default email or browser app on an iPhone or iPad, replacing the current Apple-made default apps Safari and Mail. Apple hasn't provided many details on the new feature to users, but as noted by MacStories' Federico Vittici, Apple has shared documentation with developers who want their apps to have the option to be set as a...
Read Full Article • 75 comments