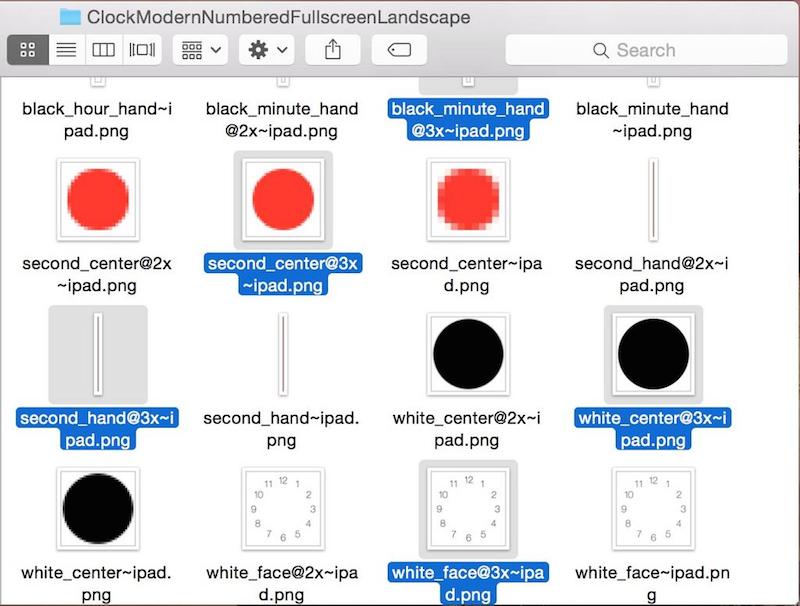 Apple is expected to debut the new iPad Air (and potentially the next generation iPad Mini with Retina Display) at a media event on October 16 in its Cupertino campus. The company is also expected to introduce new iMacs, with at least the 27-inch variety coming with a Retina Display. It's also likely Apple gives a full overview of OS X Yosemite before its public launch.

farewelwilliams
superman was complaining too much on how he can see the individual pixels.

Just don't destroy the Mac Mini by removing all upgradeability so you can make it thinner. The dang thing is small enough. WE NEED FUNCTION, not FORM all the time :-)


If only the Mac mini was an unreleased iPad, your post would be so much more applicable to this article.
Rating: 19 Votes

TechGod
I'm concerned about heat/performance/throttling/battery issues.
Hope this isn't a repeat of the iPad 3.
Rating: 17 Votes

Just don't destroy the Mac Mini by removing all upgradeability so you can make it thinner. The dang thing is small enough. WE NEED FUNCTION, not FORM all the time :-)


Did..did you even READ the article and what it is about?
Rating: 13 Votes

joshwenke
It's actually pretty cool to dissect the iOS content and see what's behind it, like all the graphics that go into the operating system.
Rating: 10 Votes

deepbluecea
The original iPad was 132dpi, and the Retina iPad 264dpi. Extrapolating, a 3x "Retina HD" iPad would be 396dpi, which is nearly an exact match for the 401dpi used in the iPhone 6 Plus.

Same here! My iPad is my la-Z-Boy Recliner device!


Already got an iPad, now need a La-Z-Boy recliner too. :D
Rating: 6 Votes

joshwenke
Oh, so this is why the iOS updates are so huge! Because they have high-resolution graphics for everything taking up space, even if we don't have the new iPad. Genius :)
Rating: 6 Votes

dagamer34
The sheer amount of app bloat from having a ton of images in multiple resolutions is the reason why selling any 8GB or 16GB devices today is rather criminal.
Rating: 5 Votes