Developers who have installed the newest iOS 8 beta, the latest version of OS X Yosemite, and the current Apple TV beta, all released yesterday, have noticed a new pop up notification suggesting the Apple TV will gain some of the Continuity features Apple introduced during its Worldwide Developers Conference.

As noted by 9to5Mac, the notifications are being received on Macs running on the same local WiFi network as Apple TVs that also have the newest software, suggesting at the least, that with Yosemite, Macs will be able to interact with the Apple TV in new ways.

It is unclear how Yosemite and the Apple TV might interact as any Continuity features between the two are not yet functional, but it is possible that a feature like Handoff could be used in conjunction with AirPlay, allowing a movie, TV show, or music to be seamlessly transferred from one device to another.

It's also possible the Apple TV could display notifications when a phone call is incoming to an iPhone, much like the Mac and the iPad are able to do. Call notifications and on-screen caller ID are not far-fetched, as some telecommunications providers that offer TV, Internet, and phone access are able to display caller information on screen.

OS X Yosemite, the new Apple TV software, and iOS 8 are all expected to be released to the public in the fall after an extended beta testing period. Apple is also said to be working on an upgraded Apple TV set top box with new capabilities, which could also take advantage of Continuity features. 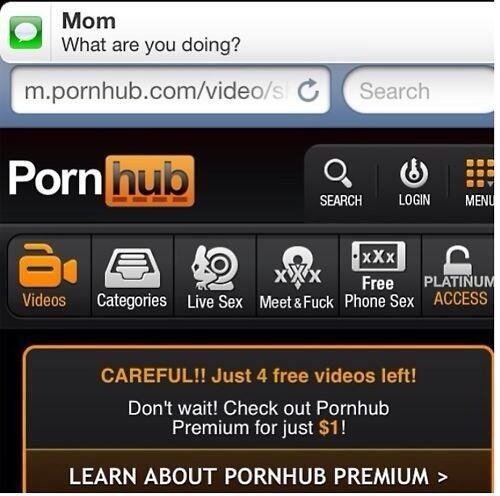 Except on the big screen.
Score: 6 Votes (Like | Disagree)

Reminds me of Googles Chromecast functionality and being able to 'cast' things .. Apple will probably just make it easy for developers to mirror their apps on the tv.. Hopefully not requiring an Internet connection too.


you are kidding right?
we have been able to do that with the apple tv way before the chromecast even existed.
Score: 2 Votes (Like | Disagree)

It's also possible the Apple TV could display notifications when a phone call is incoming to an iPhone, much like the Mac and the iPad are able to do.


that's probably what it'll do, and if it won't, it should
Score: 2 Votes (Like | Disagree)

Could make for an embarrassing moment when taking a private call. People overhearing what you are saying on all your devices. :):eek:


AppleTV do have built in bluetooth. The only use I've seen for it, as of now, is keyboards. Looks like that might change. I'm not sure if the AppleTV 3 uses bt 4.0LE though. But my guess would be that it does. Handoff might be limited to ATV3
Score: 1 Votes (Like | Disagree)
Read All Comments

Sunday February 5, 2023 6:06 am PST by Hartley Charlton
A new version of the Mac Studio with the "M2 Ultra" chip is unlikely to arrive in the near future, according to Bloomberg's Mark Gurman. In the latest edition of his "Power On" newsletter, Gurman explained that since the upcoming Apple silicon Mac Pro is "very similar in functionality to the Mac Studio," Apple may wait until the release of M3- or M4-series chips to update the machine, or...
Read Full Article • 432 comments