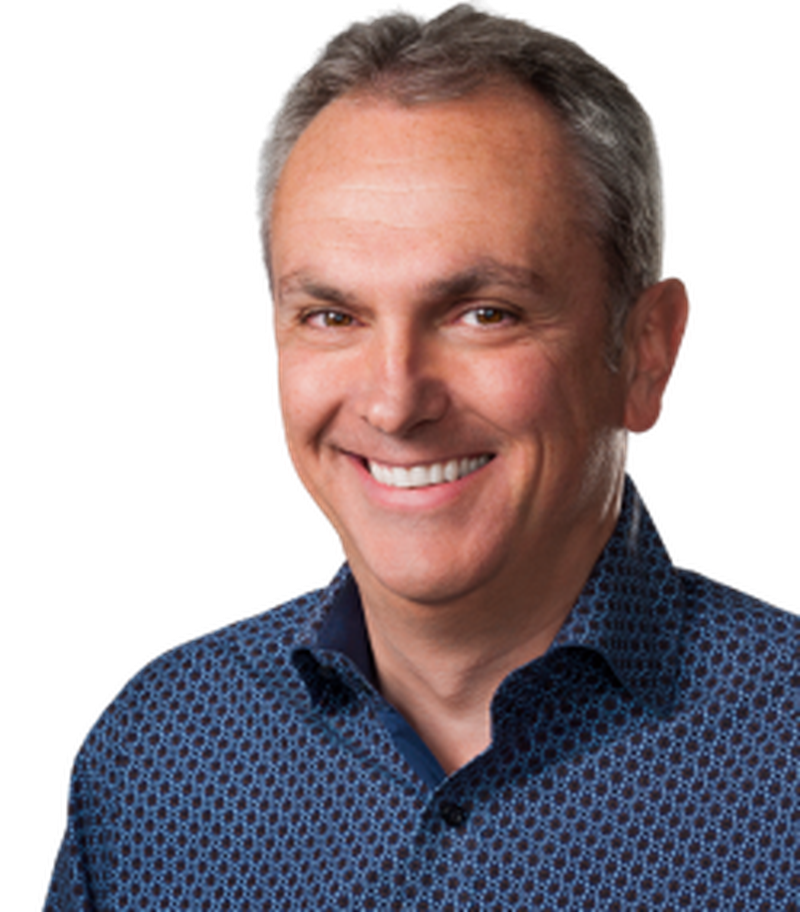 Apple announced the transition in early March. Oppenheimer will stay on through the summer, transitioning the balance of his responsibilities to Maestri until he officially retires in September.

Before joining Apple in 2013, Maestri was CFO at both Xerox and Nokia Siemens Networks. His 25 year career saw him with leadership roles at General Motors at multiple locations throughout the world, including South America, Europe and Asia Pacific.

Enabledobject
His name is Luca. He lives on the second floor.
Rating: 8 Votes

roadbloc
Looks like a guy you can trust with money. :p
Rating: 2 Votes


So black is for basketball and white is for corporate management? What decade are we in? Think Different. And use apostrophes.
Rating: 1 Votes

Junipr
In before
"This is a horrible picture"
"The exposure and aperture sucks"
"So much airbrushing"
Rating: 1 Votes
[ Read All Comments ]