French site Nowhereelse.fr [Google Translation] has shared a photo of what are claimed to be batteries for the iPhone 6 spotted in a production tray. While the validity of the image cannot be confirmed, the batteries do appear to share similar physical characteristics with other iPhone batteries.

As the report notes, however, the positioning of the iPhone 6's battery appears to be modified as a metallic section present on current batteries appears to be now integrated along the side. This would indicate a potentially new form factor for the iPhone 6.

A report last month indicated that Apple would begin producing all iPhone batteries on automated production lines starting later this year, allowing the company to shift its supply chain resources towards production efforts on other parts. If real, this new image would indicate that Apple has stepped up its battery production efforts ahead of the iPhone 6's launch.

The leak follows a number of others in recent weeks, including an image from earlier this morning that allegedly depicted the front panel of the iPhone 6 as well as several photos that showed manufacturing molds hinting at a larger-screen iPhone.

Both models of the next-generation iPhone are also rumored to include a new A8 processor, Touch ID fingerprint sensor, and an enhanced camera with optical image stabilization. Jefferies analyst Peter Misek also noted yesterday that Apple is negotiating with wireless carriers to increase the price of the iPhone 6 by $100.

ThatsMeRight
Hah, complaining this is a controlled leak? Could be... but... isn't it far more logical that:

Apple is a multibillion dollar company. Manufacturing and preparation has to start months ahead of an unveiling. As soon as preparations start, hundreds, if not thousands, of people get involved... and than something can leak out.

Edit: and even if it is a controlled leak. I'm excited. Recent leaks indicate, finally, that bigger iPhones with higher resolutions are coming. I think that's a good thing.
Score: 9 Votes (Like | Disagree)

As long as it's bigger and works for longer then I'll be happy.

No details on the capacity? It should be written right on them. 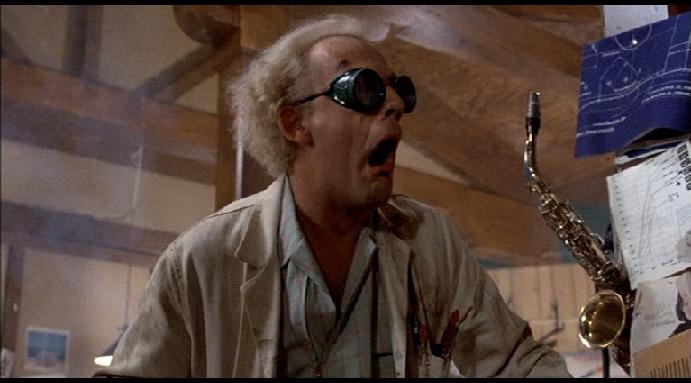 Manzzle
I get the feeling that Apple will announce the new iPhone for WWDC instead of waiting till September.
Score: 5 Votes (Like | Disagree)

penajmz
These leaks are getting kind of ridiculous.
Score: 4 Votes (Like | Disagree)

DFZD
Now it just seems like a planned leak from Apple. :( 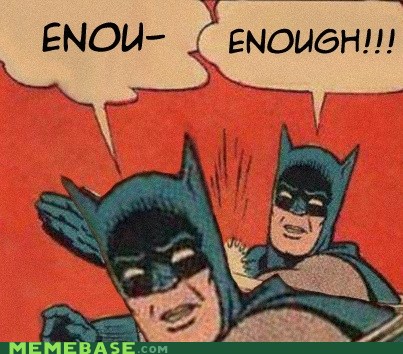 Tuesday March 2, 2021 3:21 am PST by Sami Fathi
NASA's Perseverance rover, which recently made history landing on the surface of Mars, is powered by the same processor used in an iMac more than 23 years old. Image Credit: NASA As reported by NewScientist (via Gizmodo), the rover includes the PowerPC 750 processor, the same chip used in the G3 iMac in 1998. The main chipset is the same; however, there are differences between the...
Read Full Article • 178 comments

Tuesday March 2, 2021 9:32 am PST by Hartley Charlton
Apple will retain the Lightning connector on the iPhone for the "foreseeable future," with no intention of switching to USB-C, according to reliable analyst Ming-Chi Kuo. In spite of much of the industry moving toward USB-C, Apple will not be using it to replace the Lightning connector on the iPhone 13, or indeed on any iPhone model for the time being. In a note seen by MacRumors yesterday,...
Read Full Article • 250 comments