Only One of Two Larger iPhone 6 Models Likely, According to Analyst

Apple may only launch one of two larger size iPhones this fall, according to UBS analyst Steve Milunovich. Barron's relays the research note, which is based on Milunovich's "checks" of the supply chain.

... an “iPhone 6” is most likely to come in August or September, rather than June, in two different models, one with a 4.7-inch screen, one with a 5.5-inch screen. He thinks the former, the smaller of the two, “seems certain,” but that the 5.5-inch model “may or may not launch at the same time and could be of the same resolution (lower pip), which would help app developers.

The analyst pegs the launch date for the next iPhone to be in August or September, but the release of the 5.5" model is less certain.

One additional detail he provides is that the 5.5" model may carry the same resolution as the 4.7" model. Not much has been said of the display resolution of these rumored large form factor iPhones. We haven't previously seen many reports from UBS analyst Steve Milunovich, so don't have much of a sense for his track record. iPhone 6 leaks will continue to accelerate as Apple gets closer to production.

luckydcxx
Absolutely ridiculous! It's like holding an iPad mini up to your head lol
Score: 42 Votes (Like | Disagree) 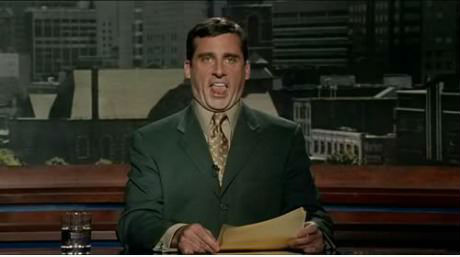 Absolutely ridiculous! It's like holding an iPad mini up to your head lol


Not if you get the matching shoes to go with.
Score: 26 Votes (Like | Disagree)

Absolutely ridiculous! It's like holding an iPad mini up to your head lol 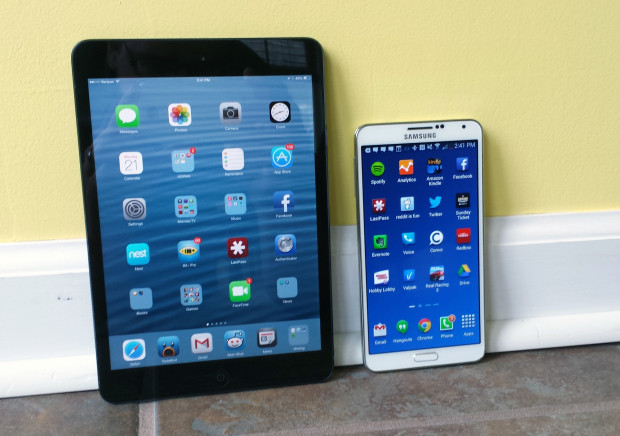 5.5 is a bait for samsung to launch their S6 in the larger size and fail.


Since when has Samsung needed bait from Apple to fail? ;)
Score: 15 Votes (Like | Disagree)
Read All Comments

Sunday February 21, 2021 1:11 am PST by Tim Hardwick
WhatsApp has revealed how it will gradually limit the features available to accounts held by users who do not accept the platform's impending privacy policy changes, due to come into effect on May 15. WhatsApp's new banner explaining the privacy policy changes According to an email seen by TechCrunch to one of its merchant partners, WhatsApp said it will "slowly ask" users who have not yet...
Read Full Article • 151 comments

Sunday February 21, 2021 2:49 am PST by Sami Fathi
A new image claims to offer our first real world look at Apple's next-generation AirPods. The image, shared by 52audio, showcases both AirPods and the charging case for what the site claims to be the third iteration of the wireless earbuds. 52audio has in the past shared images claiming to showcase different parts of the third-generation AirPods. Most notably, the site in November shared...
Read Full Article • 122 comments

Monday February 22, 2021 8:52 pm PST by Joe Rossignol
Apple plans to release two new MacBook Pro models equipped with an HDMI port and SD card reader in the second half of 2021, according to analyst Ming-Chi Kuo, who outlined his expectations in a research note obtained by MacRumors. The return of an SD card reader was first reported by Bloomberg's Mark Gurman last month. "We predict that Apple's two new MacBook Pro models in 2H21 will have...
Read Full Article • 363 comments

Monday February 22, 2021 9:54 am PST by Juli Clover
Display manufacturer BOE will be one of the main suppliers of OLED panels for iPhone 13 models, according to a new report today from Taiwan's Economic Daily News. BOE is said to be working with touch panel manufacturer General Interface Solution (GIS), part of the Hon Hai Group to develop OLED panels. Multiple iPhone 12 rumors suggested that BOE would supply some panels for the devices,...
Read Full Article • 32 comments

Saturday February 20, 2021 12:52 pm PST by Sami Fathi
Under normal and lightweight web browsing, Google Chrome uses 10x more RAM than Safari on macOS Big Sur, according to a test conducted by Flotato creator Morten Just (via iMore). In a blog post, Just outlines that he put both browsers to the test in two scenarios on the latest version of macOS. The first test was conducted on a virtual machine, and the second on a 2019 16-inch MacBook Pro...
Read Full Article • 248 comments

Tuesday February 23, 2021 7:07 am PST by Hartley Charlton
Over the past week, some M1 Mac users have been reporting alarming SSD health readings, suggesting that these devices are writing extraordinary amounts of data to their drives (via iMore). Across Twitter and the MacRumors forums, users are reporting that M1 Macs are experiencing extremely high drive writes over a short space of time. In what appear to be the most severe cases, M1 Macs are sai...
Read Full Article • 377 comments