Microsoft has a complete version of Office ready for release on the iPhone and the iPad, according to a new report from Reuters. The software is said to be ready to go as soon as new CEO Satya Nadella decides on a launch date.

The lack of Office software on Apple's devices is becoming a serious issue for Microsoft as it hemorrhages both users and revenue to simpler apps, losing its grasp on an entire generation of users. According to one analyst estimate, Microsoft is losing approximately $2.5 billion per year avoiding an iPad version of Office.

As Microsoft fails to bring its productivity software to Apple's mobile platform, companies are switching from the Office suite on computers to a cheaper, simpler, touch friendly solution. Reuters gives Artivest Holdings, a New York financial services startup, as an example of one company that has begun to shun Microsoft Office.

At Artivest Holdings, Office has been largely replaced by Quip, a simple and free word processor that allows users to create documents and send messages on any platform, including iPhone, iPad, and desktop. Hundreds of similar productivity apps that mimic Office features are available in the App Store at little or no cost.

"There are no more Microsoft Word documents being circulated. If someone emails me a Word document, I'll tell them to put it in Quip," said Artivest Chief Investment Officer David Levine.

Microsoft has positioned its products, including PCs and tablets, as productivity tools that outshine the iPad's capabilities, but the company's moves to keep its software largely on its own platforms have not been paying off as the iPad has soared in popularity despite Microsoft's efforts to paint it as a device solely for consumption in an extensive anti-iPad advertising campaign.

The slew of Office-style apps available for users has begun to motivate Microsoft to ramp up its deployment efforts, in the hope that it's not too late to win back some customers. Office for iOS could come at any time, and news leaked earlier this week that Microsoft has plans to release a free version of its OneNote note-taking app on OS X to increase cross-platform compatibility and to compete with apps like Evernote.

The speed with which apps like Quip have been adopted is forcing Microsoft to intensify its efforts to bring the powerful but aging Office software suite to tablets and smartphones, according to people close to the company.

"We have some pretty exciting plans," said John Case, the top Office marketing executive, without giving any details. "Certainly, interest in Office on the iPad is extreme. When they (customers) want to do real work, they are going to want to use Office."

umrk
What is Microsoft ? What is Office ? 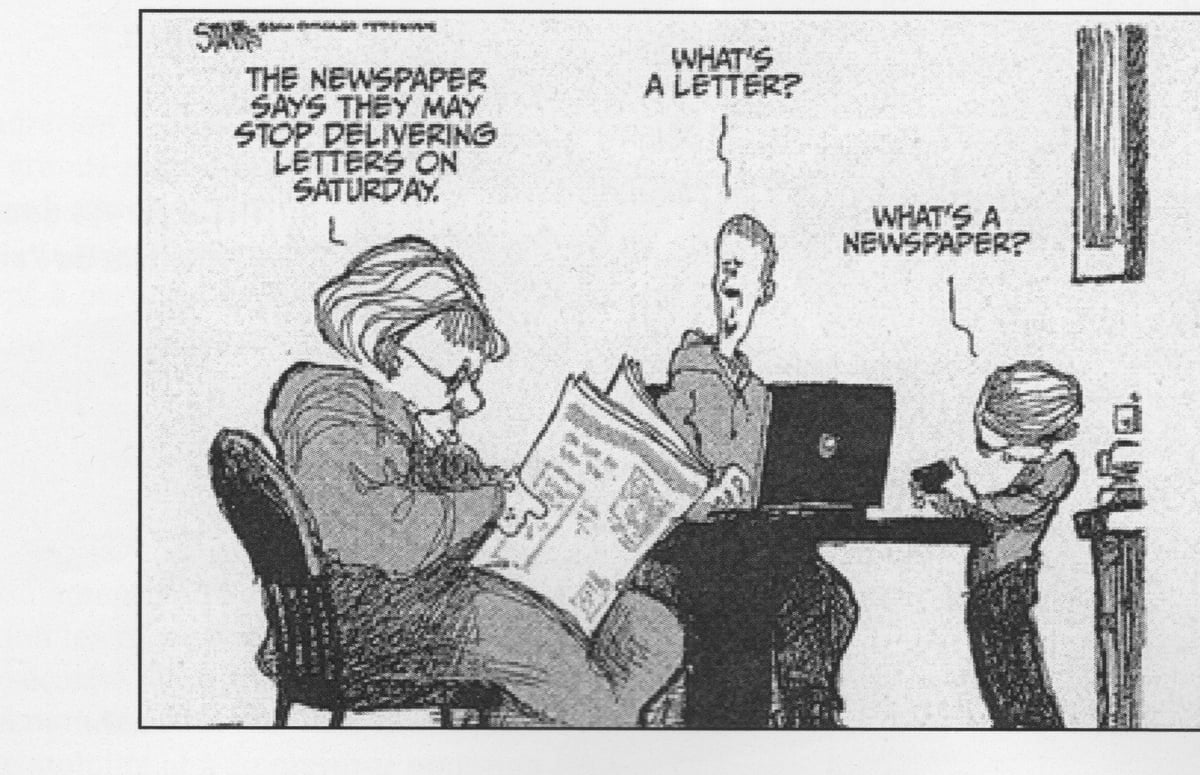 pgiguere1
Most of Microsoft's products generally aren't bad, they just happen to have a bad timing for what they offer.

"Too little too late".

The Zune, Windows Phone, Surface, all that stuff could have been successful it they were released earlier.

Same for the news of OneNote finally being released for Mac and MS thinking about acquiring Evernote. They could have been competitive with Evernote from the start, with similar platforms and timing, but instead they ignored them and let them grow until they were a serious threat to their products.

If Office for iOS/Android ends up not being very popular because people are already comfortable with free alternatives such as iWork/Google Drive, I'm not going to feel bad for MS. Not a single bit.
Score: 27 Votes (Like | Disagree)

camnchar
So Microsoft, how's that "let's withhold Office from iOS to force people to buy Surface" strategy working for you?
Score: 25 Votes (Like | Disagree)

"There are no more Microsoft Word documents being circulated. If someone emails me a Word document, I'll tell them to put it in Quip," said Artivest Chief Investment Officer David Levine.

Red Oak
"When they want to do real work". What a joke

I've historically been a very heavy Office user, but made the switch to iWork including iCloud about 6 months ago. It has been a joy compared to working with Office bloatware
Score: 18 Votes (Like | Disagree)

monkeybagel
Now if they will not do that subscription junk, they may actually get somewhere with it. I am not going to keep paying monthly or yearly for Office.
Score: 17 Votes (Like | Disagree)
Read All Comments