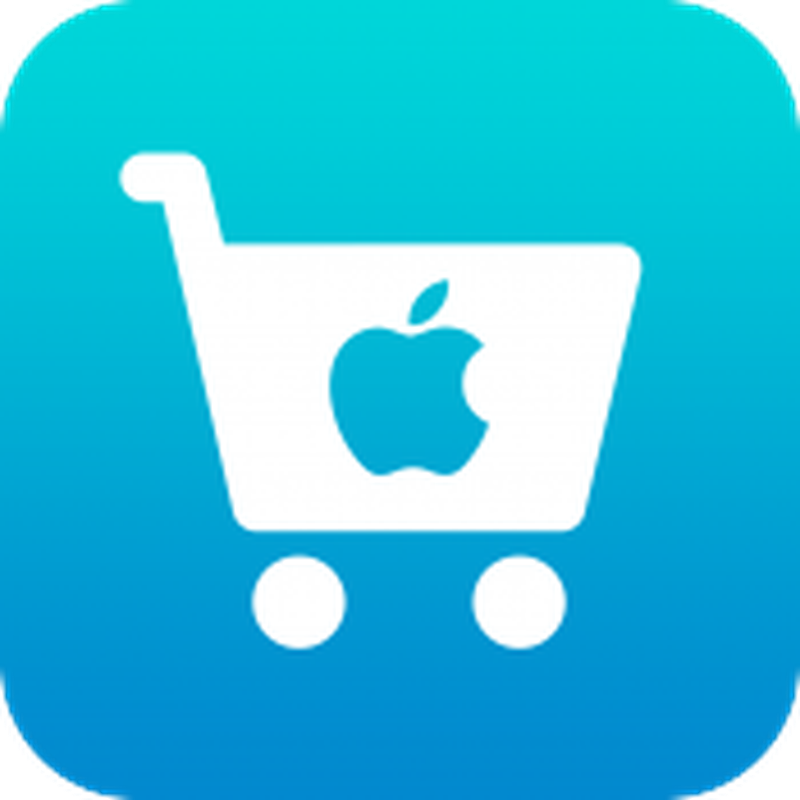 Apple today updated its Apple Store apps for the iPhone and the iPad, adding some minor enhancements to both apps. The iPhone version has gained improvements to In-Store Notifications, allowing users in the United States to view their notifications within the app and and on the lock screen.

Improvements to in-store notifications, including ability to view notifications in the app as well as on Lock screen. (US only)

In-store notifications were added to the Apple Store app back in December, when Apple began rolling out its iBeacon system designed to give consumers more information on products while browsing within Apple retail locations.

The Apple Store for iPad app did not gain the same notification improvements, but it was updated with the ability to allow users to purchase Apple Store Gift Cards within the app, which can be ordered in any amount from $25 to $2,000. Gift Cards can be emailed or delivered via mail.

Now buy Apple Store Gift Cards right from the app. Gift cards can be shipped by mail or delivered within 24 hours via email and they’re available in any amount from $25 - $2,000.

Both apps were also updated with unspecified improvements and performance enhancements.

Apple Store for iPhone can be downloaded from the App Store for free. [Direct Link]

Apple Store for iPad can be downloaded from the App Store for free. [Direct Link]

kobyh15
I want to be able to browse and purchase refurbished products in the Apple store app.
Rating: 2 Votes

monoskier
Now if I could only convert all these iTunes gift cards into Apple Store gift cards....
Rating: 2 Votes

jayducharme
I still don't understand why this isn't a single universal app. It's really strange that Apple, the big promoter of universal apps, can't do it for one of their own.
Rating: 1 Votes

Why is the Apple Store app not available in the UK App Store? (It seems especially odd given that Apple mention some features are only available in the USA; where else can you get it aside from the USA if not the UK?

orbital~debris
Why is the Apple Store app not available in the UK App Store? (It seems especially odd given that Apple mention some features are only available in the USA; where else can you get it aside from the USA if not the UK? The UK is usually second-tier for roll outs after USA.

And for that matter, why is Apple's Movie Trailers app still not available for the UK on any iOS device (aside from the Apple TV)?

I've sent feedback to Apple on both these issues, via their website form (and through support agents on the store live chat) to request that both apps are made available to customers in the UK. Would like to encourage others to do the same!
Rating: 1 Votes

njsapple2012
Is the iPad app not available in the UK?
Rating: 1 Votes

TouchMint.com
I read this as they updated the app store for all apps (not just their app store apps haha). Hopes were up...
Rating: 1 Votes