Steve Jobs to Be Honored With Commemorative Postage Stamp in 2015 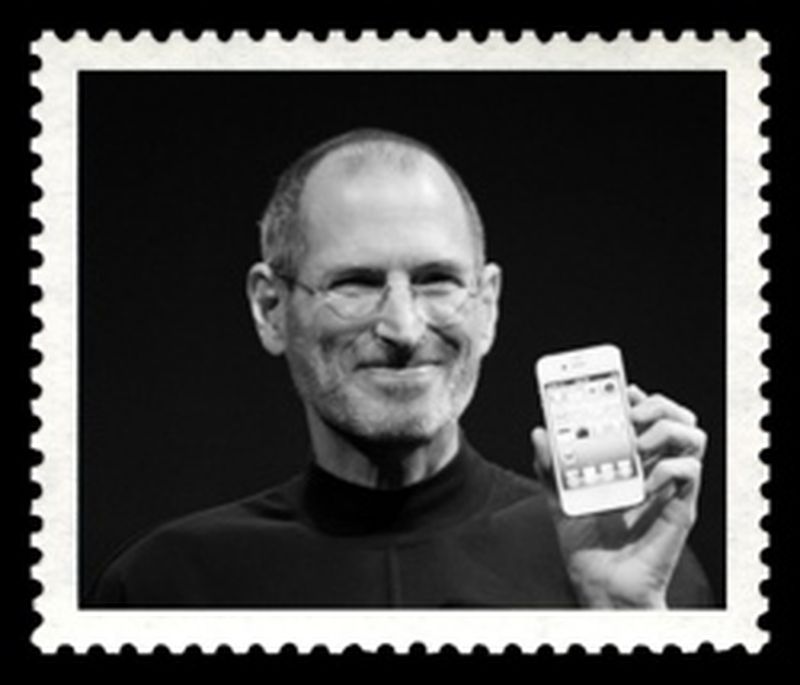 The United States Postal Service today approved a commemorative Steve Jobs stamp that will be printed as part of a collectible series next year, according to The Washington Post (via Engadget).

The former Apple CEO's stamp is still in the design stages and will be released at some point in 2015.

Jobs, who passed away in 2011 after a battle with pancreatic cancer, has also been posthumously honored for his visionary achievements with a special Grammy Merit Award and a Disney Legends Award. He was also inducted into the Bay Area Business Hall of Fame, has had a building at Pixar named after him, and was featured in an exhibit at the U.S. Patent Office Museum.

Rossatron
It would be fun to see mail's icon as a part of this series
Rating: 20 Votes 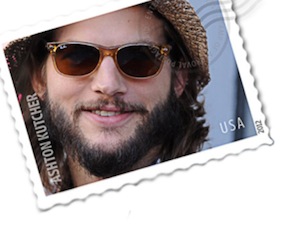 joelisfar
In honor of one of the greatest contributors to our obsolescence
Rating: 13 Votes

SamGabbay
It needs to be Designed by Apple in California in order for me to buy it.
Rating: 13 Votes

Nothing against John Lennon, but it seems odd to put a British person on U.S. postage. :confused:


He lived in New York at The Dakota. I think he lived in the states from 1970 till his time of death. In my opinion John Lennon transcends nationality. He was loved by the world.
Rating: 12 Votes

JGowan
I certainly hope the graphic shown with Steve smiling with an iPhone is NOT the design. I think it should be the design Mark Summers (of Barnes & Noble fame) produced last year.

Here's a mock-up that would look a 1000% better than the smiling iPhone one.
Rating: 6 Votes

samcraig
Jony Ive is designing the stamp - he says it will have a flat design and be the thinnest stamp ever.
Rating: 5 Votes