Apple Sends Out Invitations for October 22 Media Event: 'We Still Have a Lot to Cover'

In line with its usual timing, Apple has just issued media invitations for its October 22 media event where the company is expected to introduce its next-generation iPad and iPad mini models and offer a number of Mac-related announcements, reports AllThingsD. The event will be held at the Yerba Buena Center for the Arts in San Francisco and will begin at 10:00 AM Pacific Time. The invitation tagline reads "We still have a lot to cover."

The October 22 date was first reported by AllThingsD earlier this month, and was quickly confirmed by the The Loop's ever-reliable Jim Dalrymple.

The original AllThingsD report claimed that event will focus on the iPad updates, but that OS X Mavericks and the redesigned Mac Pro will also be featured at the event. Apple is due to release a number of other product updates, perhaps most notably new MacBook Pros, but it is apparently still unclear whether those updates will be a part of next week's event.

TC03
And yet again we've made our iPads thinner and lighter. Deal with it. 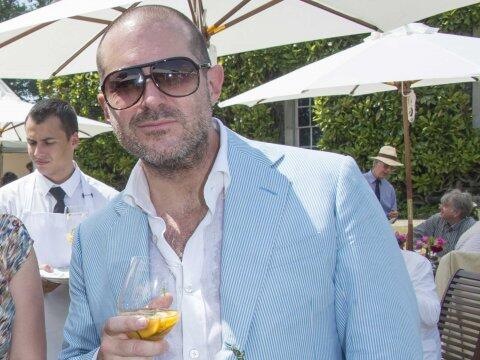 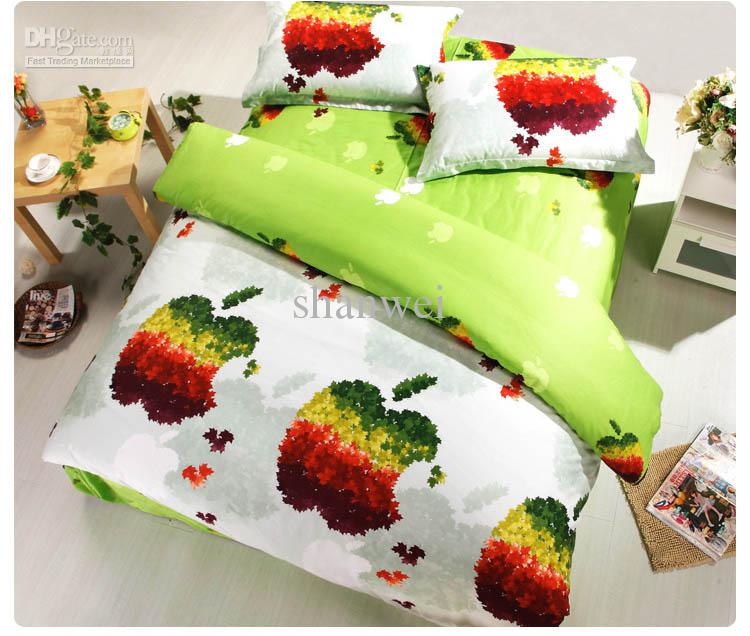 
Where did you find those bedsheets? You know, for a friend...
Score: 22 Votes (Like | Disagree)

street.cory
I love their invitation illustrations.
Score: 18 Votes (Like | Disagree)

Friday April 9, 2021 4:58 am PDT by Sami Fathi
According to market data compiled by Counterpoint Research, Apple's smallest iPhone since the 2016 iPhone SE, the iPhone 12 mini, struggled to obtain a spot in the top five list of best-selling smartphones in January of this year. According to the market data, the iPhone 12 mini came in eighth place for the best-selling smartphone worldwide in the first month of the year. However, the iPhone ...
Read Full Article • 248 comments