Apple will hold its much-rumored iPad event on October 22, reports AllThingsD. While the event will focus on Apple's upcoming fifth-generation iPad and iPad mini, the new Mac Pro and OS X Mavericks will also be featured at the event. Though Apple has not officially announced the event, AllThingsD has a solid track record when it comes to event predictions.

People familiar with Apple's plans tell AllThingsD that the company will hold its next invitation-only event on Tuesday October 22. The focal point of the gathering will the latest updates to the company’s iPad line, but new Mac Pro and OS X Mavericks will likely get some stage time as well, I'm told.

Apple's fifth-generation iPad will take on an iPad mini-style design, resulting in a thinner, lighter tablet with smaller side bezels. It's expected to feature a 64-bit A7 processor and an improved camera.

Apple's iPad mini is expected to include the same 64-bit A7 chip along with a Retina display and an 8-megapixel camera. According to recent rumors, the iPad mini could be in short supply and may not see widespread availability until 2014.

Update: The Loop's Jim Dalrymple has seconded the October 22 date with one of his famous "Yep" confirmations.

How about fix the iPad iOS 7 software

Steve never would of released it


Many things were released with issues during Steve's rain, ever heard of the iPhone 4 "antenna-gate," which Steve vehemently shot down, only to later do a completely 180 on?

JohnMarks
Stay calm and wait for the Apple Keynote 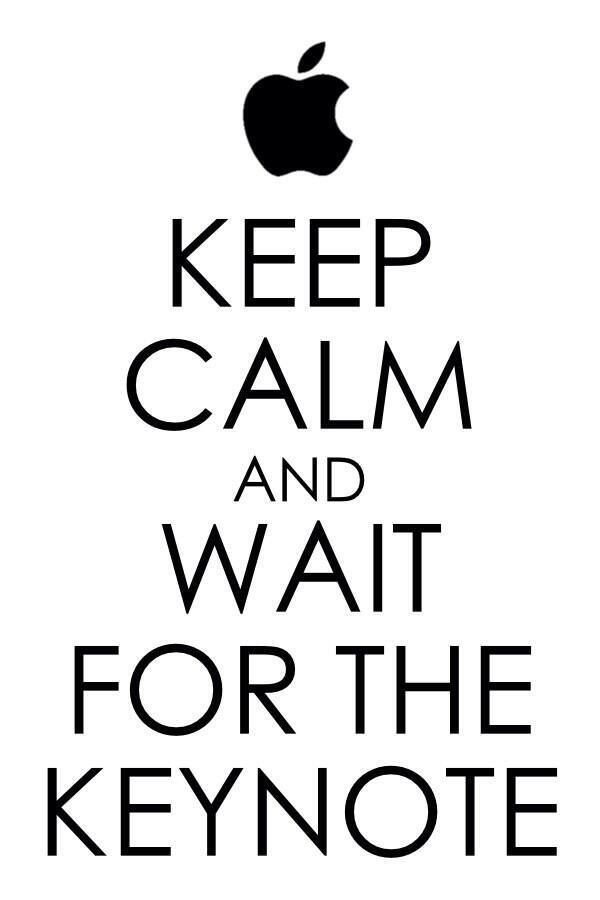 Not to be that guy, but no updated Macbook Pro's? Surprising they won't be included.

So much for Haswell MacBook Pros this month? :confused: :(

As someone else mentioned: what about MacBook Pro's?!

Apple doesn't care about the computer anymore. Look at how long they let the Mac Pro languish without any significant updates. That's why they removed "Computer" from the company name and are now Apple, Inc.
Score: 22 Votes (Like | Disagree)

BWhaler
Not to be that guy, but no updated Macbook Pro's? Surprising they won't be included.
Score: 22 Votes (Like | Disagree)

xNYMetsx
So much for the 15th :/
Score: 22 Votes (Like | Disagree)
Read All Comments

Monday April 12, 2021 3:32 am PDT by Tim Hardwick
Apple is working on a combined Apple TV with HomePod speaker that has a camera for video calls through a connected television set, according to Bloomberg's Mark Gurman. From the report: The company is working on a product that would combine an Apple TV set-top box with a HomePod speaker and include a camera for video conferencing through a connected TV and other smart-home functions,...
Read Full Article • 174 comments