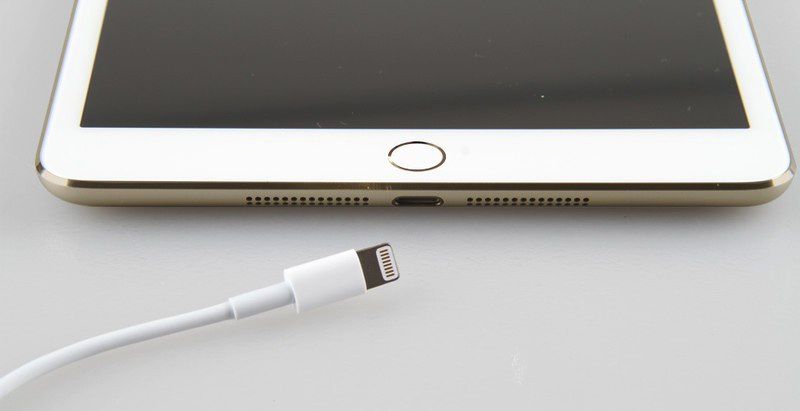 Specifically, the first photo of the device shows the lower half of the device from front, which appears to reveal a metal ring around the home button, much like the recently released iPhone 5s. The second photo from the set shows the tablet from the rear, revealing a gold finish similar to that of the gold iPhone 5s. 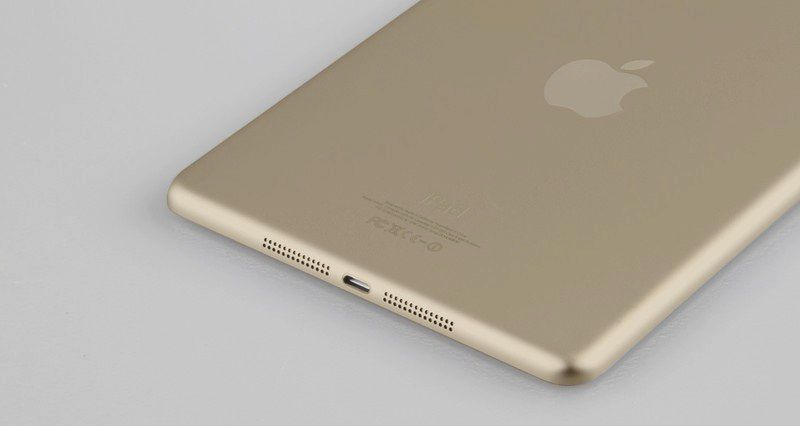 We do, however, have some concerns over the legitimacy of the images, as the staged environment lacking much context could be indicative of these simply being high-quality renderings rather than actual photos. Suspicions are also raised by the fact that this device appears to be fully assembled, which is a far more advanced state than has been seen before, as until now only various part leaks have surfaced.

So how long until Samsung start shipping golden coloured devices?

andalusia
Am I the only one who thinks that looks really nice? The Gold is such a subtle shade that it doesn't look tacky at all. It works with the TouchID Sensor golden ring.
Rating: 13 Votes

Wait. These picture are way too clear, defined, and sharp. They are in no way blurry or near an elevator-these must be fake!
Rating: 12 Votes

Or is it really quite over-blingy?
Rating: 8 Votes

newdeal
I am highly doubtful that they will put touchid on an ipad mini. It doesn't make as much sense to me personally as it does on a phone and also they are trying to keep costs down on the mini and this would go against that. I could however see them making a silver trim ring around the home button just so that the esthetics match the new iPhone while using a standard plastic button without touch sensor. The only way I could see touchid useful on an ipad personally would be if you could log in as a different user depending on whose finger it detects. It would also make the auto-wake from the smart cover a bit awkward,.

5s in hand...iMac Haswell on order...and counting down for iPad5 in October (hopefully!):)