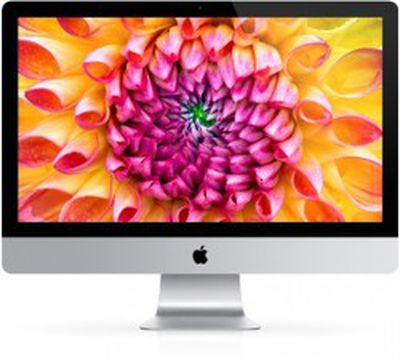 This update is recommended for iMac (late 2013) models. This update addresses an issue which may cause a black screen to appear when installing Windows 7 or Windows 8 using Boot Camp Assistant if both an external optical drive and USB thumb drive are connected to the system. This update also ensures that the system will boot by default into OS X after installation of Windows 8.

thaifood
Honestly people and no excuse to whine about this.

They found a problem, issued a fix in a timely manner, and notified the public. Sounds like good business practice to me.

Apple hasn't even shipped these and there's an EFI update. Why doesn't Apple just install the update before they ship them ?

Because they have been sitting in a warehouse for a while now.

Probably the same for the MB Pro's and Air's.

And the Mac Pro.


Because they have to mass produce these machines before making them available. It's not like they begun making them one week ago. Maybe started 1-2 months ago, and in the meantime, they have been testing them and found the issues hence addressing them in an update now :-)
Score: 5 Votes (Like | Disagree)

Apple hasn't even shipped these and there's an EFI update. Why doesn't Apple just install the update before they ship them ?

Because they have been sitting in a warehouse for a while now.

Probably the same for the MB Pro's and Air's.

And the Mac Pro.

Because its called having to build up stock.... and if they didnt people like you would bitch about not being enough available... like they magically appear on store shelves. Please... Find something else to complain about. As you so obviously put it... their not even out yet so I doubt your "Inconvenienced" by hitting the update button..

This wouldn't have happened if S.... Nevermind:D

Battlefield Fan
This wouldn't have happened if S.... Nevermind:D
Score: 2 Votes (Like | Disagree)
Read All Comments