Apple is reportedly looking to nearly double the size of its in-house creative design team, seeking to bolster its brand image with new advertising content from dedicated designers, according to a report from Ad Age.

Longtime observers say after years of capping the size and type of internal creative talent, the tech giant is significantly expanding its in-house design group. One executive familiar with the company said the group could grow to 500 or 600 staffers from about 300. [...]

[I]t is now seeking talent to work on the brand itself and wants to bulk up its ranks of high-level creative directors and heads of innovation. As part of its recruiting efforts, Apple has approached senior creatives known for innovative work.

The report notes that Apple plans to continue working with its outside ad agency partners, but that it is boosting its internal team to help with such website design, video tutorials, and more.

Ad Age also suggests that Apple faces some challenges in recruiting creative designers, given the company's distance from the San Francisco advertising community as well as potential concerns about designers feeling limited in working with a single client that so closely defines its own advertising messages.

Aside from its own advertising efforts, Apple has also been boosting its iAd team in recent weeks and months in order to support the launch of the company's ad-supported iTunes Radio service in the coming weeks. The iAd team not only serves as account managers but also works closely with advertisers in some cases to help them develop effective ads for Apple's various ad services.

FlatlinerG
Am I the only one that doesn't see this as a positive thing?..
Score: 21 Votes (Like | Disagree)

attila
So what happened to the good designers (who designed everything prior to iOS7)?
Score: 13 Votes (Like | Disagree)

argybargy
Double a lot of teams

Perhaps they could double their Mac Pro Design Team? Or their iOS icon design team? Or, really, anything but marketing. Apple's products used to be their own marketing and advertising.
Score: 13 Votes (Like | Disagree) 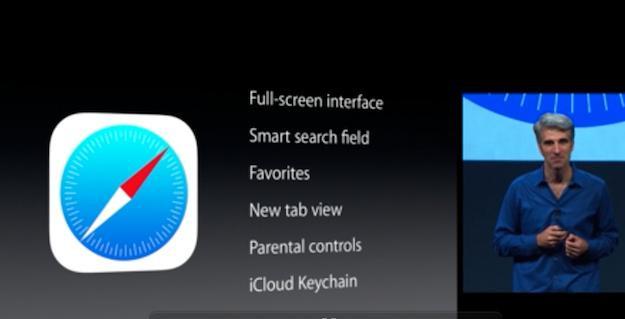 talmy
Apple needs to double the size of their technical design teams, not marketing! Marketing doesn't "create" anything.
Score: 9 Votes (Like | Disagree)