Investor Carl Icahn to Have Dinner With Tim Cook, 'Magnitude' of Share Buyback to Be Discussed

Activist investor Carl Icahn, who now discloses material information via Twitter, tweeted today that he and Apple CEO Tim Cook will be having dinner together in September to discuss Icahn's desire for Apple to increase its share buyback.

Icahn recently purchased more than $1 billion in Apple stock and believes the company is 'extremely undervalued'.

Spoke to Tim. Planning dinner in September. Tim believes in buyback and is doing one. What will be discussed is magnitude.

Earlier this year, Apple increased its capital return program to more than $100 billion via increased share buybacks and dividends, and issuing bonds for the first time in over a decade.

alms
Icahn is not our friend

You realize, I hope, that Icahn is speaking publicly like this to try to force Apple to increase the buyback.

He is not a friend to Apple. Icahn has purchased a billion dollars worth of Apple stock. He wants the value of that stock to increase by some significant percentage (20%, 50%) very quickly, so he can sell it and make a buck. If things don't go his way, he'll do anything to Apple to force the issue. That's how he operates. He's not about creating long-term value or companies that are healthy over the long term.

By publicly creating the hope and expectation of a bigger buyback, he increases pressure on Apple to make a bigger buyback, whether or not that's fundamentally good for the company. Icahn creates the possibility of shareholder discontent in the absence of an increased buyback.
Score: 40 Votes (Like | Disagree)

I guess it makes sense.. 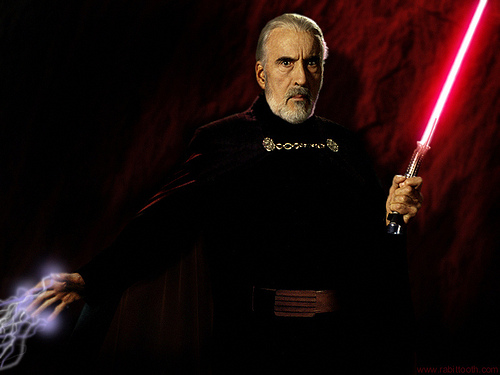 Nothing good can come of this.
Score: 15 Votes (Like | Disagree)

Well.. this guy paid a BILLION!! That's quite a jump from coffee to dinner... :D

Tuesday April 13, 2021 9:53 am PDT by Joe Rossignol
Apple today announced that it will be hosting a virtual event on Tuesday, April 20 at 10 a.m. Pacific Time, and one of the new products expected to be unveiled at the event is a new iPad Pro with a Mini-LED display. In a brief snippet shared with paid subscribers, Taiwanese supply chain news website DigiTimes today reported that Apple supplier Ennostar has substantially improved its yield...
Read Full Article • 50 comments

Thursday April 15, 2021 1:30 am PDT by Sami Fathi
Bloomberg's highly-respected Mark Gurman says that he expects nothing "particularly innovative" or "extraordinary" to launch at Apple's "Spring Loaded" event next week, Tuesday, April 20. Gurman made the remarks during an interview for Bloomberg Technology, in which he reaffirmed that Apple will launch a new 11-inch and 12.9-inch iPad Pro, with the higher-end model featuring a brand new...
Read Full Article • 163 comments