iPhone 5S to Be Available in Gold with 128 GB Option? 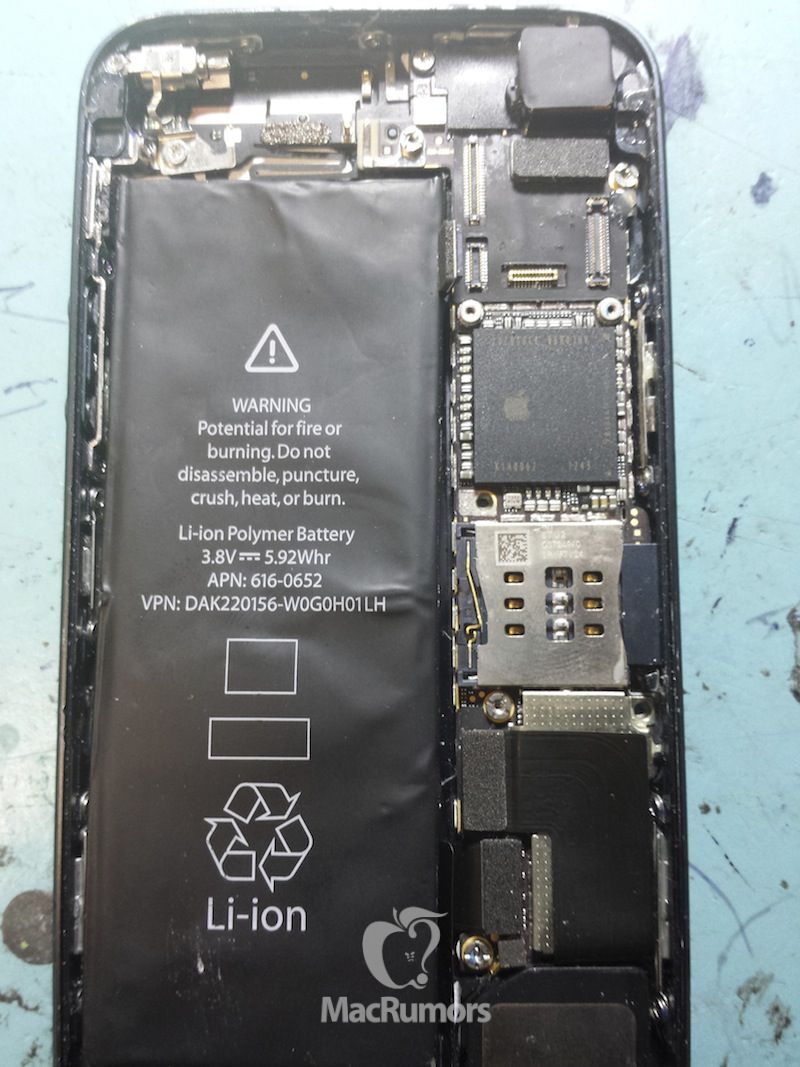 KGI Securities analyst Ming-Chi Kuo, who has offered accurate information on Apple's upcoming product plans numerous times, has issued a new research note claiming that the iPhone 5S will be available in a gold casing in addition to Apple's traditional white and black options. There will also be an option for larger 128 GB storage.

We also forecast the new model will add a new look, a golden casing, and a new option for larger 128GB storage, to offer greater differentiation from iPhone 5.

The possibility of a gold or champagne colored iPhone 5S option has been raised a few times in recent months, but Kuo is the most credible source yet to indicate that the iPhone 5S will indeed be available in that color.

Kuo goes on to note that the new device will likely add a 1 GB LPDDR3 RAM chip and that the new A7 processor will afford Apple the ability to improve system performance.

We reckon A7 will upgrade memory bandwidth spec to LPDDR3 from LPDDR2 adapted by A6, in an effort to improve system performance. Since Apple is in charge of both hardware and OS design, it is capable of minimalizing memory capacity at an optimized state. Therefore, A7’s RAM will likely be unchanged at 1GB.

Apple will reportedly unveil the iPhone 5S, which Kuo claims will come with a sapphire-covered home button with a fingerprint sensor, at a media event on September 10. Like previous iPhone launches, Apple is likely to launch the iPhone 5S a few weeks after its unveiled. Apple is also rumored to unveil the low-cost iPhone with a plastic case at the same event.

(Quote me next month when the gold iPhone 5S is announced.)
Score: 58 Votes (Like | Disagree)

DariusX
The gold version will be sold exclusively in Dubai.
Score: 53 Votes (Like | Disagree)

Dual-core or quad-core? That's what I want to know...


Either one will blow samesung's 'octa-core' out of the water.
Score: 39 Votes (Like | Disagree)

(Quote me next month when the gold iPhone 5S is announced.)

The parts have already been leaking, so it's pretty much a sure thing. But it's not GOLD gold rather the "champagne" color that is mentioned in the article. Very subdued, like a tint of gold on silver, not garish. I could see it being very, very popular.

Thursday April 2, 2020 4:06 pm PDT by Juli Clover
Apple's new low-cost iPhone is set to launch as early as Friday, April 3, according to a new report from 9to5Mac that cites a tip from a "highly trusted reader." The site says that while it can't be certain about the launch date, "Apple could reveal and begin taking orders for the new iPhone as soon as tomorrow." The iPhone 8 Apple is said to be planning to call the new iPhone, which is...
Read Full Article • 282 comments

Thursday April 2, 2020 8:10 pm PDT by Joe Rossignol
Another clue has surfaced to suggest that Apple's rumored lower-cost iPhone SE successor will likely be released soon. Earlier today, a product listing for a Belkin screen protector on Apple's online store was updated to reflect compatibility with not only the iPhone 7 and iPhone 8, but also the iPhone SE. Given the original iPhone SE was a 4-inch device, and the iPhone 7 and iPhone 8 are...
Read Full Article • 118 comments