Tuesday June 18, 2013 3:12 pm PDT by Jordan Golson
A leaked image from a WWDC developer session is making the rounds, showing that the Voice Memo app that isn't currently included in the iOS 7 Beta 1 will make an appearance in a future release. 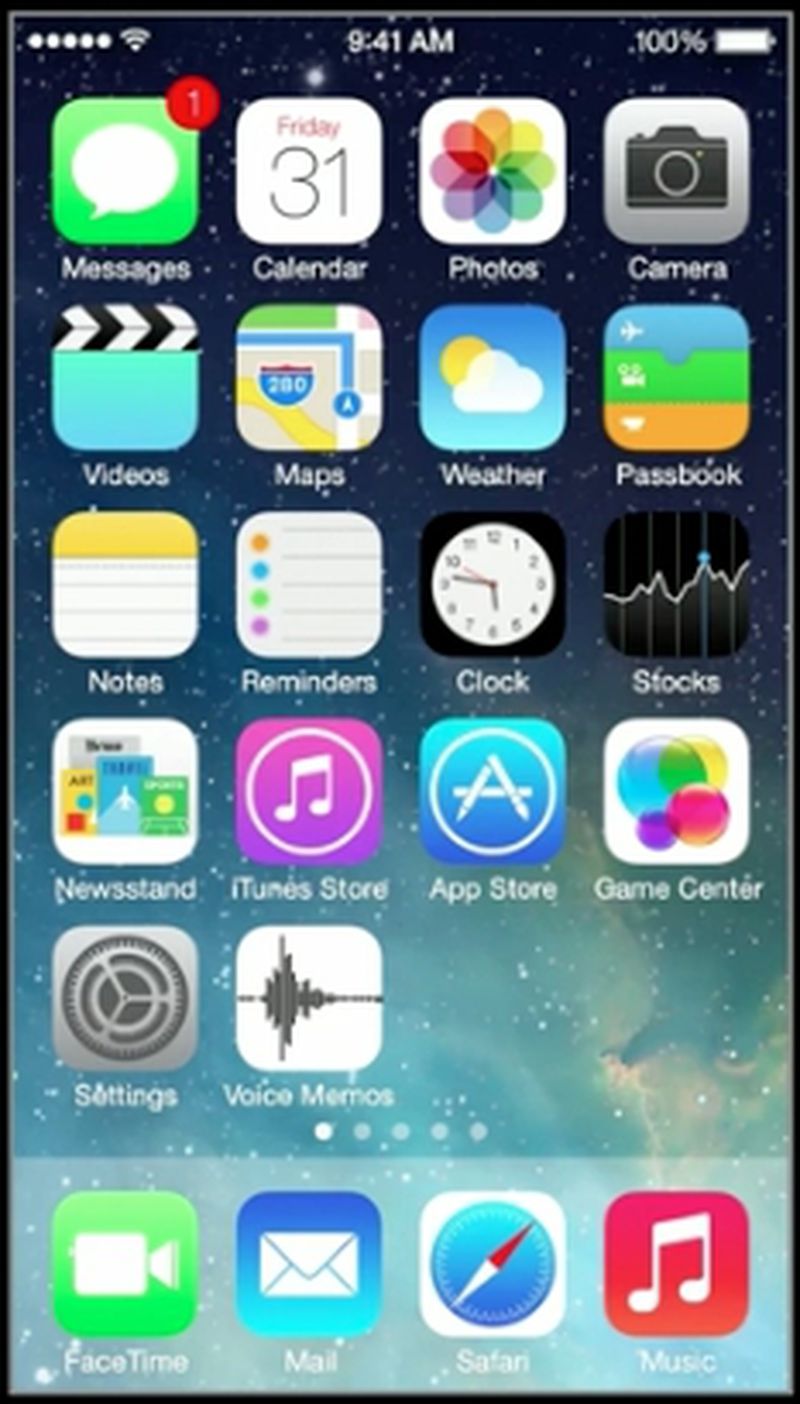 Also, a tipster tells us the release notes for the first iOS 7 Beta mention the Voice Memo app:

The VoiceMemos app is not available in this seed.

The Voice Memo app doesn't seem to appear in any of the iOS 7 marketing materials on Apple's website, but developers should see it in a future iOS 7 beta release and we expect it to be included in the final iOS 7 release this fall.

I gotta say, any icon is better than what they used to be under Forstall.


Yeah... because a squiggly line is more indicative of "voice recording" than a microphone.
Rating: 31 Votes

Is that a seismograph app icon? :confused:


A polygraph tracing. The iPhone will know if you lie.
Rating: 18 Votes

I gotta say, any icon is better than what they used to be under Forstall. 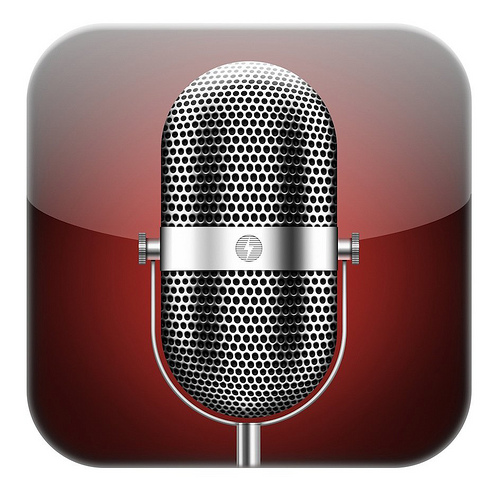 Zachari
If I saw that in cydia, I would have laughed and moved on.

This is something I would have expected from Apple:

Maybe they should fire all of their "designers" and spend there cash stockpile on Dribbble designers.
Rating: 14 Votes

Klae17
I gotta say, any icon is better than what they used to be under Forstall.
Rating: 14 Votes

AppleInLVX
Well, that's a relief. I use that app all the time.
Rating: 12 Votes

pedrofan
Every icon they present is worse than the previous....
Rating: 10 Votes