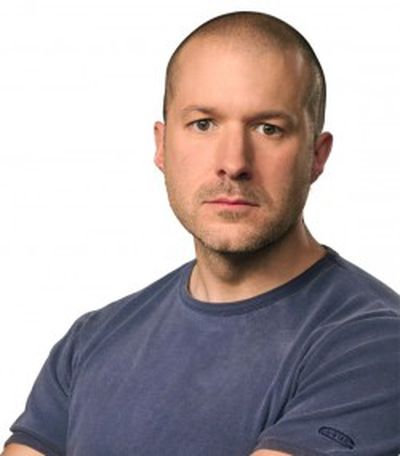 9to5Mac shares more details on Jony Ive's redesign for iOS 7, noting that not only will it bring a flatter look to the operating system but also more emphasis on black and white design elements.

Sources have described iOS 7 as “black, white, and flat all over.” This refers to the dropping of heavy textures and the addition of several new black and white user interface elements. [...]

For the upcoming operating system, which Apple says will be unveiled at its June Worldwide Developers Conference, Ive has not simply picked areas of the software design to tweak. He has essentially made his mark on every corner of the operating system, according to descriptions from sources, all while mostly keeping the essence of what has made iOS so ubiquitous.

The report walks through a number of specific changes appearing in the current development version of iOS 7, including changes to the lock screen, notifications, and the home screen. The report also describes how the look of some of the default iOS apps has changed:

[T]he iPhone’s Notes app has replaced the yellow notepad design for a flat white look. Apps such as Mail, Calendar, and Maps have also gained a more uniformed look with flat white textures. While the core elements of those apps are mostly white, each app has been given a unique button color. Essentially, each app has a white base with a respective color theme.

For example, the Calendar app could potentially have red buttons, while Messages could have green controls.

Other changes include the addition of panorama home screen wallpapers that pan as the user swipes between screens, subtle animations in the Weather app, and the possibility of FaceTime being moved out of the Phone app into a standalone app for greater visibility.

Apple is expected to show off at least some of iOS 7's changes at its Worldwide Developers Conference (WWDC) where the keynote is scheduled for June 10. Today's report indicates that Apple has tested several different design themes for iOS 7 over the past several months and that things may still change before the public release, but it seems reasonable to expect that aspects shown at WWDC will be close to the final shipping version. 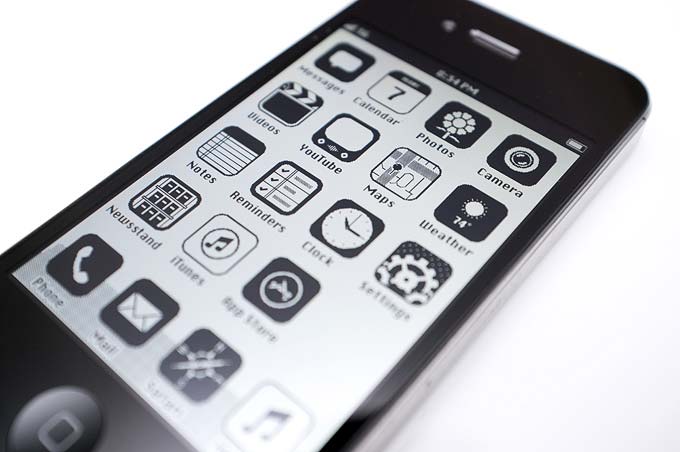 Jack Delgado
Ive got a good feeling about this.
Score: 122 Votes (Like | Disagree)

"There will be design changes to iOS 7."


"There will be design changes to iOS 7."

You were all complaining about skeuomorphism now shut up. this will be as flat as it is possible to be
Score: 64 Votes (Like | Disagree)

Razeus
Unlike 99% of you, I'll judge when I see it next month.
Score: 62 Votes (Like | Disagree)
Read All Comments