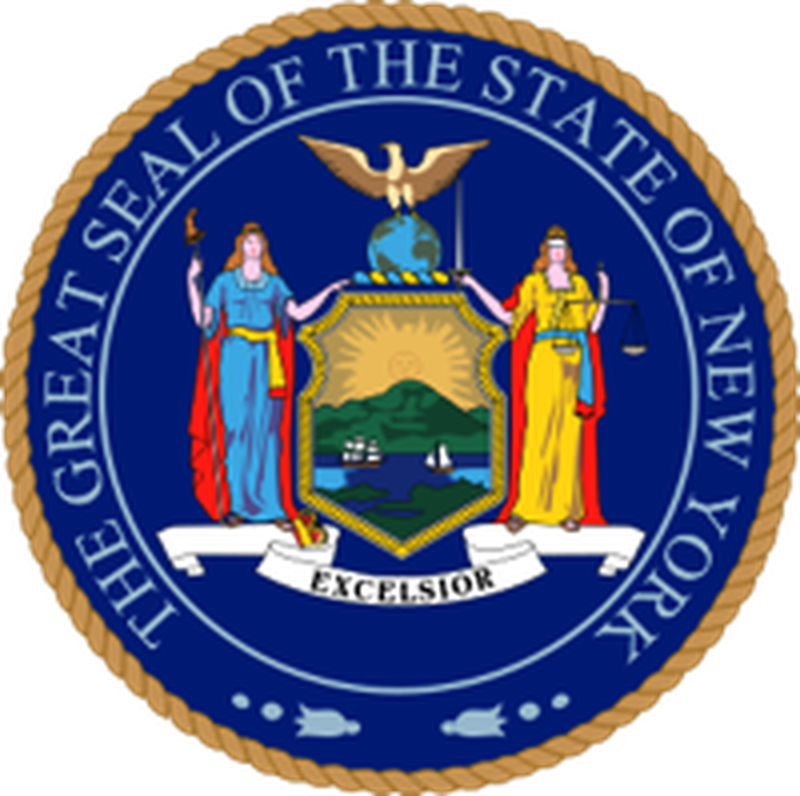 With New York City seeing significant increases in the theft of Apple products in recent years -- up 40 percent in 2012 from the prior year -- New York Attorney General Eric Schneiderman has written to a number of smartphone manufacturers to ask what the companies are doing to combat the thefts of their devices, reports Bloomberg.

San Francisco district attorney Georce Gascón has previously pressed Apple about the possibility of a 'kill switch' in iOS devices to disable them if stolen, but said he was 'underwhelmed' by Apple's response.

A national stolen phone database that was rolled out recently has reportedly had little effect on smartphone thefts.

In his letter to the companies, Schneiderman cited the April 2012 murder of a 26-year-old chef at the Museum of Modern Art in Manhattan who was killed for his iPhone on his way home, and a February incident this year in which three people were stabbed on a subway platform in the Queens section of New York in a fight over an iPhone.

Schneiderman said he would be “especially concerned” if the companies, which may have failed to live up to representations to consumers about safety and security, have benefited from increased sales of replacement devices.

While Apple and other smartphone makers would receive some minor monetary benefit from victims purchasing replacement phones, the revenue would be a drop in the bucket compared to the overall smartphone market.

Additionally, the goodwill generated by disabling stolen phones would more than outweigh any fiscal impact. Apple does offer a free service called 'Find My iPhone' that can erase or lock stolen phones, but erasing a phone does not render the phone unusable.

mariusaz
It's not the manufacturer's job to combat theft of their devices.
Rating: 48 Votes

You obviously don't view the world through the eyes of a liberal.
Its ALWAYS someone elses fault.

According to the conservatives it's always the liberal's fault. How is that for logic.
Rating: 22 Votes


You obviously don't view the world through the eyes of a liberal.
Its ALWAYS someone elses fault.
Rating: 19 Votes

johnparjr
if my truck is stolen is Toyota responsible?
Rating: 18 Votes


No, but it's the carriers responsibility to make stolen devices worthless. Hard to register a stolen car, make it hard/impossible to activate a stolen phone.
Rating: 14 Votes

spacepower7
Stolen phones have been a problem for more than a decade.

Blame the carriers for allowing stolen phones back on their networks.

The carriers are the ones who allowed this problem to exist, and grow.

If the carriers would have started blocking stolen phones a decade ago this would be a minor problem now.

Many stolen smartphones are crimes of opportunity. They aren't all done by underground groups that export them, as the media likes speculate.
Rating: 11 Votes

esquared
This is beyond ridiculous, but OK, I'll bite.

Mr. Atty. General, allow me to carry a gun and I'll shoot the next MF'er who tries to steal my iPhone. You'll see iPhone thefts plummet in no time. No? You don't like that answer? Neither do I. How's this, fire all those crooked politicians in Albany (if you follow NY news you know what I'm talking about) and let's get a decent gov't that aims to protect the public's safety AND economy by doing all it can to ensure people have jobs and make a living wage! In short, do your ********** job!
Rating: 7 Votes


This is the dumbest statement ever. It's not their job but it is their responsibility to prevent people from using stolen merchandise. Look at the car industry. They have anti-theft systems where you can't hot wire the cars anymore because of a computer chip in the key. Wireless carriers and phone manufacturers need to work together to black list stolen phones so that they can never be used unless they goto the carrier to get it unlocked by providing proof of purchase and ID. Satellite providers have the capability to blacklist receivers, so if your receiver is stolen you can tell DirecTV or Dish and they will deactivate the receiver.
Rating: 7 Votes

Wrong. Thieves will learn quickly that the phones are being blacklisted and aren't usable. It means they can't sell it to anyone and they will stop trying to steal something they can't sell.

Here in the UK, where there has been a Europe-wide, cross-network mobile phone blacklisting facility for many years phones are STILL stolen ALL THE TIME.

Blacklisting has not stopped thieves trying to steal phones at all.

No matter what anti-theft features Apple adds to an iPhone, they won't stop the phone from being stolen in the first place. Only AFTER stealing the phone will the thief find out whether the anti-theft features were activated. By then, its too late, the theft and possible assault has been done. No thief is going to return it to the victim when they discover the phone is unusable.

In fact, it may promote further violence as the thief forces the owner to reveal the phones security code.


Wrong. Thieves will learn quickly that the phones are being blacklisted and aren't usable. It means they can't sell it to anyone and they will stop trying to steal something they can't sell.
Rating: 6 Votes