Twitter for Mac Updated With Retina Support and More 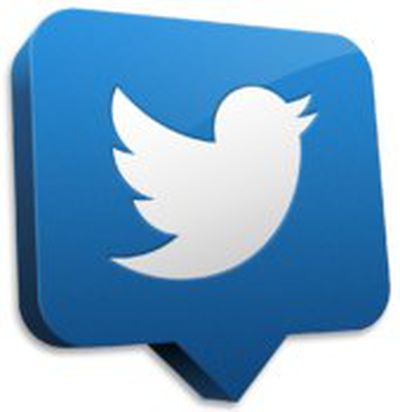 Twitter has updated its OS X client, nearly two years since the last update. The new client gains support for the Retina display and fourteen more languages, as well as a new way to post photos.

- Photos: It’s easier than ever to share photos. Simply click the camera icon in the lower-left corner of the Tweet compose box, and choose a photo to share. If you prefer, you can still drag and drop photos from the desktop.

- Retina display support: Now Twitter is even more vibrant and detailed on the highest resolution Mac notebooks. With this update, Tweets will be clearer and sharper, creating a more vivid experience.

Along with these updates, Twitter for Mac offers keyboard shortcuts, support for multiple accounts and timelines, and other features that you’ve come to love.

Twitter also claims that more improvements are coming to the OS X client in the future. It was reported last fall that Twitter had decided to discontinue its Mac client, but with this update and a tweet from Twitter engineer Ben Sandofsky saying he was working on Twitter for Mac full time, it appears that Twitter has decided to resume development of the app.

The company recently announced that it was ending support for its TweetDeck for iPhone and Android apps in May.

ziggyonice
I like the hidden, alternate icon available in the Package Contents.

Northgrove
It only took them almost a year... :p

But I'm also echoing other surprises about this release. I would've been less surprised by it suddenly being cancelled. It's hard to decipher the internal Twitter politics...

What about notifications in the Notification Center?

lunarworks
This came out of nowhere. A couple of years ago they got all high and mighty about deprecating desktop clients.
Score: 3 Votes (Like | Disagree)

Unggoy Murderer
I thought they had stopped maintaining it?
Score: 2 Votes (Like | Disagree)

They only killed TweetDeck for iOS, not for OS X. It has been their recommended desktop application for a while now


They killed it for Air, iPhone, and Android. In addition to killing about 75% of the features when they first bought it. It use to be updated almost weekly and now we're lucky to see a small update every 6 months.
Score: 1 Votes (Like | Disagree)

Ok, sorry. Now the retweets show up. But where's the conversation view?


Yeah, I can't figure that out either.
Score: 1 Votes (Like | Disagree)
Read All Comments