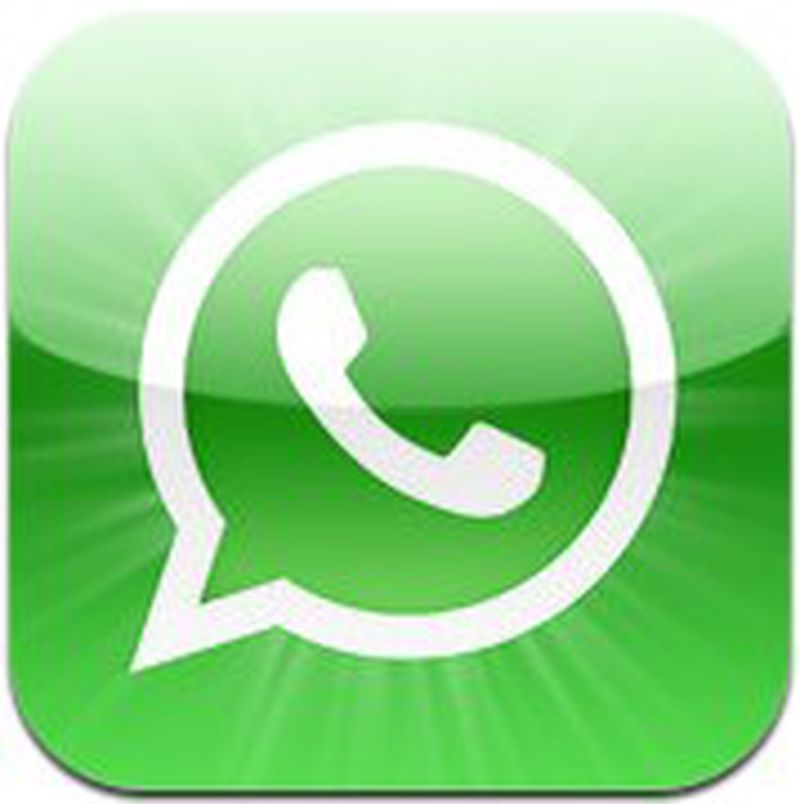 TechCrunch reports that WhatsApp CEO Jan Koum has revealed in an interview with Dutch journalist Alexander Klopping that WhatsApp Messenger for iPhone will be moving to a subscription model by the end of the year.

The new subscription model would apply to new users, Koum said, and would likely follow the same pricing structure as its other apps, which are free for the first year and then cost $1/year, compared to the single, for-life $0.99 purchase that users make on iOS today. “We’re relaxed on dates, but definitely this year. It’s on the road map,” Koum said.

When asked why the company was making the change, Koum responded that they wanted "to keep things simple," probably referring to wanting to have a standard pricing model across all platforms.

As of right now, WhatsApp for iPhone is still available for $0.99 on the App Store. [Direct Link]

evil89
Waiting for the first moron with an iPhone that cannot afford to spend .79$/y on such a great app.
Rating: 18 Votes

Waiting for the first moron with an iPhone that cannot afford to spend .79$/y on such a great app.


You didn't have to wait long, look at the post above yours :D
Rating: 15 Votes

jace88
It's not so much people who buy iPhones can't afford to pay $1 a year but rather, there's plenty of competing apps which are free and do the same thing. I appreciate Whatsapp not including advertisements and that it's cross platform, but I feel that if it essentially becomes closed to new users due to noone wanting to pay, it'll just become less relevant in the face of competition from FB Messaging, Skype, and the multitude of other free chat-with-friend apps.

I was astonished to see this happen on my BB the other day saying I needed to update but to do so would cost me money. The solution was simple- I uninstalled Whatsapp.
Rating: 10 Votes

Tankmaze
"To keep things simple" yeah right, the most simple things are : people pay 1 dollar and thats it, not a subscription based.
Rating: 10 Votes

WoodNUFC
Even if it was priced at $5/year this would be a steal for my wife and I. We use it to message our family in South Africa. It's much cheaper to pay for WhatsAPP than it is to pay international texting fees.
Rating: 5 Votes