Apple's Rumored iWatch as an 'Even More Personal Personal Computer'

Former Apple executive Jean-Louis Gassée shares his perspective on Apple's rumored "iWatch", noting that the company likely has very ambitious plans for the device given its focus on continually pushing forward the concept of a "personal computer".

[W]hat really floats their [boats], what hardens Apple’s resolve is designing, making, and selling large numbers of personal computers, from the traditional desktop/laptop Mac, to the genre-validating iPad, and on to the iPhone — the Very Personal Computer. Everything else is an ingredient, a booster, a means to the noblest end.

After walking through how Apple's iTunes Store, retail effort, software, and Apple TV all serve as ancillary offerings to support this positioning of the company's primary products as increasingly personal computers, Gassée argues that the iWatch is the next step in this progression and thus Apple will do much more than simply slap a previous-generation iPod nano into a wristband.

Is Apple working on an iWatch that can be experienced as an Even More Personal personal computer — an “intimate computer”? If so, many questions arise: user interface, sensors, iOS version, new types of apps, connection with other iDevices… And, of course price.

This would be much more interesting than the perennially in-the-future Apple TV set. Of course, iWatch and Apple TV aren’t necessarily mutually exclusive.

Gassée's piece comes just as British newspaper The Observer has produced its own mockup of what an iWatch might look like given claims of Apple using Corning's bendable Willow Glass for the device.

There is no reason to believe that The Observer has any more insight into the strongly rumored Apple research project than anyone else, but the graphics which accompany the article reproduced on the sister-paper Guardian website do give an interesting feel for the difference a curved glass display could make to a smart watch and the article offers an overview of how Apple might fit into the smart watch market still in its infancy.

oneMadRssn
Those renderings are probably as accurate as this one was of predicting the iPhone: 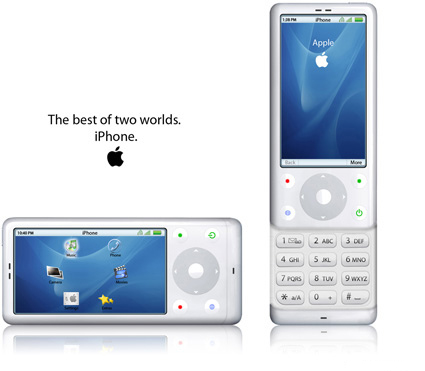 basesloaded190
Why on earth is there a headphone jack for a watch?
Score: 44 Votes (Like | Disagree)

HVDynamo
I'll be honest. At the moment I have zero interest in something like this. They are going to have to really wow me to get me interested.
Score: 43 Votes (Like | Disagree)

Aluminum213
if only I had something on me at all times that could tell me the time, offer maps, email, texts, browsing.... 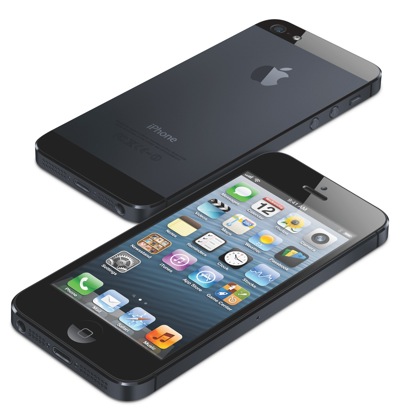 Wednesday March 3, 2021 12:04 pm PST by Juli Clover
Apple this week introduced a new service that's designed to make it quick and easy for iCloud users to transfer their stored photos and videos to Google Photos. As outlined in an Apple support document, you can go to Apple's privacy website and sign in to see the "Transfer a copy of your data" option. If you select this and go through all the steps, Apple will transfer your iCloud photos and ...
Read Full Article • 169 comments