Earlier this month, a court threw out Apple's false advertising claim against Amazon in the dispute over the "App Store" trademark, leaving unaddressed the question of trademark infringement. The two companies have been battling over the issue for nearly two years, with Apple claiming that Amazon's use of the "Appstore" name to describe its marketplace for Android apps infringes upon Apple's App Store name and causes confusion with consumers.

Bloomberg now reports that the two sides have been order to enter settlement talks over the alleged infringement in an attempt to resolve the dispute before it heads to trial later this year.

U.S. Magistrate Judge Elizabeth Laporte in San Francisco directed the companies to confer on March 21 and to bring their lead attorneys and people who have full authority to negotiate and settle the case, according to a court filing today. A trial is scheduled for August.

Amazon has argued that the term "app store" is a generic one and that Apple should not have been preliminarily awarded a trademark on the name back in 2010. Apple originally filed for the trademark in 2008, but once the U.S. Patent & Trademark Office tentatively approved the application and published it for opposition in early 2010, Microsoft filed an objection, also arguing that the term was generic.

The trademark approval has remained in limbo, as Microsoft and Apple have agreed to postpone further debate in the process until the case between Apple and Amazon is resolved.

DipDog3
Sorry, but yes, "App Store" is generic. You can't trademark it.

I don't think anyone gets confused, they know you go to the app store to get apps regardless of what device it is on.
Score: 26 Votes (Like | Disagree)

alexgowers
I disagree the term 'appstore' is not generic at all.

It was almost never been used before apple decided to call it's programs for it's phones apps. There were many software stores online and many didn't shorten applications to apps at all! I mean come on just because it's simple doesn't mean there aren't other names, every other company has thought of something original to call their outlets with no issues.

I mean they could have called it appshop, softstore or any number of variations on a theme. Amazon are guilty of copying, now whether that is illegal is a whole different debate and that is presumably what the court wants answered. I think it's fine for amazon to call their store whatever they want but they have to admit they are copying to get customers in the door. Sadly for amazon their name is not synonymous with quality and I think apple feels they are misleading the public into believing they will get an apple like experience.

I also have to say apples app stores are still lacking after an initial revelation the usability hasn't improved and needs a massive rethink.
Score: 19 Votes (Like | Disagree)

Anybody else find it funny that Amazon is using the "generic" argument when it defended it's "one click shopping" patent so aggressively?

I understand each issue needs to be separate... but seeing that Apple still pays Amazon for the use of the most ridiculous of ridiculous patents... I suggest the same arrangement here. Amazon pays Apple for every purchase through the "appstore."
Score: 15 Votes (Like | Disagree)

While both companies may have been using both terms. Clearly Microsoft used the word Program more and possibly had a preference for it.

In the Microsoft world, "Applications" were known as, "Programs". Apple has always called its, "programs", Applications. 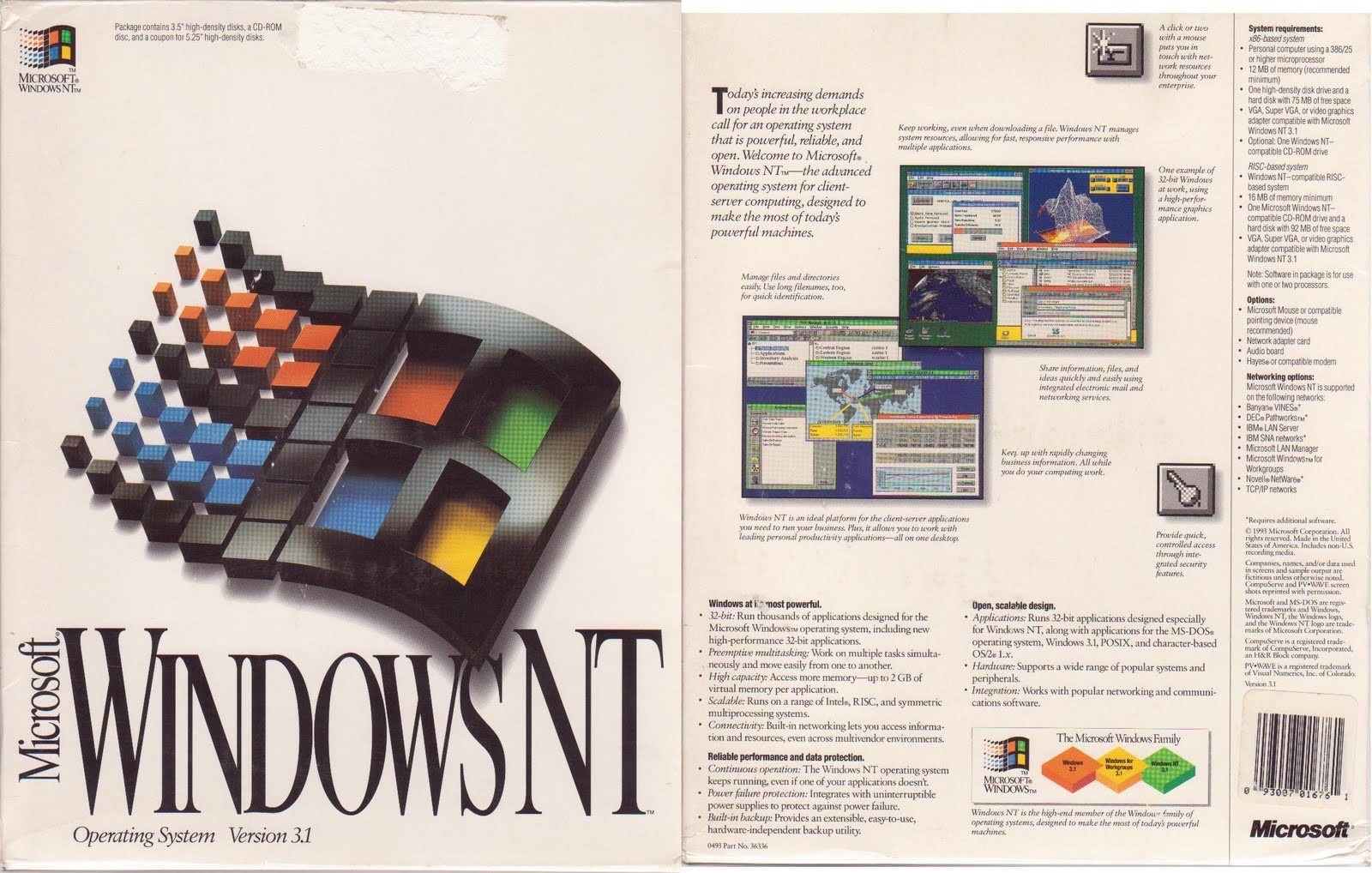 It would be very appreciated if you could, simply click the image to zoom in.

And can you guys even explain how any of that is relevant to the descriptive "App Store" trademark Apple is trying to acquire and defend ?
Score: 13 Votes (Like | Disagree)

In the Microsoft world, "Applications" were known as, "Programs". Apple has always called its, "programs", Applications.

Apple truncated the word, applications, to, App. Then called their new, smaller (file size) applications for iPhone, Apps. Then filed for trademark status of that name, in The App Store.

Microsoft would, theoretically, call their program/s, Prog/s. And hence, The Prog Store. Doesn't sound quite that nice rolling off the tongue, but it would make sense.

Amazon couldn't come up with their own nifty name, so they just "borrowed" Apple's name for their store. Maybe Amazon should have called their store, The DroidApp Store, Drapp Store, Roid Store, The Amazon Store for Little Programs to Run on Android Platform Phones Store.


First of all, this little myth you are repeating has been circulated for a while now and its just not true. There are various examples of BOTH companies using BOTH terms throughout the past 30 years.

Second, neither company invented these words. They have been around hundreds of years and are just now being used in terms of computers.

Third, you can't trademark an abbreviation.

drummingcraig
Seems to me this is like Publix and Winn-Dixie arguing over who is allowed to use the title "grocery store".
Score: 11 Votes (Like | Disagree)
Read All Comments

Monday February 22, 2021 8:52 pm PST by Joe Rossignol
Apple plans to release two new MacBook Pro models equipped with an HDMI port and SD card reader in the second half of 2021, according to analyst Ming-Chi Kuo, who outlined his expectations in a research note obtained by MacRumors. The return of an SD card reader was first reported by Bloomberg's Mark Gurman last month. "We predict that Apple's two new MacBook Pro models in 2H21 will have...
Read Full Article • 422 comments

Tuesday February 23, 2021 7:07 am PST by Hartley Charlton
Over the past week, some M1 Mac users have been reporting alarming SSD health readings, suggesting that these devices are writing extraordinary amounts of data to their drives (via iMore). Across Twitter and the MacRumors forums, users are reporting that M1 Macs are experiencing extremely high drive writes over a short space of time. In what appear to be the most severe cases, M1 Macs are sai...
Read Full Article • 562 comments

Wednesday February 24, 2021 7:26 am PST by Hartley Charlton
Hit-and-miss leaker Jon Prosser has today alleged that the upcoming 2021 iMac models will offer five color options, mirroring the colors of the fourth-generation iPad Air, and revealed a number of additional details about the Mac Pro with Apple Silicon. In a new video on YouTube channel FrontPageTech, Prosser explained that the redesigned iMacs will come featuring options for Silver, Space ...
Read Full Article • 234 comments

Tuesday February 23, 2021 7:49 am PST by Joe Rossignol
Following rumors that Apple is working on a MagSafe battery pack for iPhone 12 models, popular accessory maker Anker has beaten Apple to the punch with the release of its PowerCore Magnetic 5K Wireless Power Bank. First previewed at CES 2021, the PowerCore battery pack magnetically attaches to the back of any iPhone 12 model and provides 5W of wireless charging. With a 5,000 mAh capacity,...
Read Full Article • 51 comments