Following their shipment earlier this week, the first orders of Apple's redesigned 27-inch iMac have now begun arriving at their destinations, with several MacRumors readers reporting that they have receiving their shipments today ahead of their projected December 13 delivery dates.

Availability remains tight as Apple reportedly works to achieve acceptable yields of the new display assembly, which laminates the display directly to the cover glass. With the larger 27-inch displays proving more difficult to assemble than their smaller siblings, supplies of the 27-inch iMac models are particularly tight. 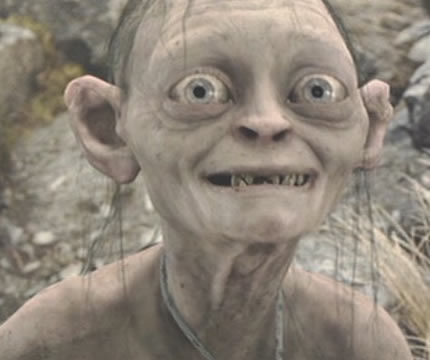 Nightarchaon
looks exactly like my 2011 iMac from the front,

I can see why apple was so desperate to reduce the glare on the screen, everyone using these must be sat at a 60+ degree angle to the screen so they can view that "slim"(pointless) form factor as well.
Score: 19 Votes (Like | Disagree)

organerito
This new iMac is pregnant! It is going to have a Mac mini!!
Score: 13 Votes (Like | Disagree)

yinz
sorry to say, but that table does not do the iMac justice..
Score: 11 Votes (Like | Disagree)
Read All Comments

Monday February 22, 2021 8:52 pm PST by Joe Rossignol
Apple plans to release two new MacBook Pro models equipped with an HDMI port and SD card reader in the second half of 2021, according to analyst Ming-Chi Kuo, who outlined his expectations in a research note obtained by MacRumors. The return of an SD card reader was first reported by Bloomberg's Mark Gurman last month. "We predict that Apple's two new MacBook Pro models in 2H21 will have...
Read Full Article • 462 comments

Tuesday February 23, 2021 7:07 am PST by Hartley Charlton
Over the past week, some M1 Mac users have been reporting alarming SSD health readings, suggesting that these devices are writing extraordinary amounts of data to their drives (via iMore). Across Twitter and the MacRumors forums, users are reporting that M1 Macs are experiencing extremely high drive writes over a short space of time. In what appear to be the most severe cases, M1 Macs are sai...
Read Full Article • 597 comments

Wednesday February 24, 2021 7:26 am PST by Hartley Charlton
Hit-and-miss leaker Jon Prosser has today alleged that the upcoming 2021 iMac models will offer five color options, mirroring the colors of the fourth-generation iPad Air, and revealed a number of additional details about the Mac Pro with Apple Silicon. In a new video on YouTube channel FrontPageTech, Prosser explained that the redesigned iMacs will come featuring options for Silver, Space ...
Read Full Article • 283 comments