Apple Retail Store customers will soon be able to pay for product in-store using the new Passbook feature of iOS 6, according to a report from 9to5Mac. It appears to be an expansion of the self-checkout option that was added to the Apple Store app last year.

While Apple’s EasyPay software should be ready for Passbook this month, some sources noted that the current EasyPay hardware, at least at some retail stores, may not be capable of scanning iOS device displays. Presumably, Apple has a solution for this in the works.

Also, Apple’s plans for rolling out the consumer-facing Apple Store app update to support Passbook-based Apple Store cards is currently unclear. But with Apple preparing to seed software to its stores that interacts with Passbook on customer iPhones and iPod touches, we believe that the feature is close to being a rolled out.

It is likely, though not confirmed, that customers will now be able to pay for Macs and iPads in-store with their iTunes account payment information. This would be a change from the current system where users can only purchase select accessories using the EasyPay self-checkout system within the Apple Store app.

This past June, Apple reported having 400 million active accounts in iTunes with credit cards attached. It's easy to see how Passbook could be expanded from its current feature set to include payments to third party providers in competition with Square and other such services.

TimAlia
Yo dogg, we heard you like iPhones, so now you can purchase yo iPhone with yo iphone! 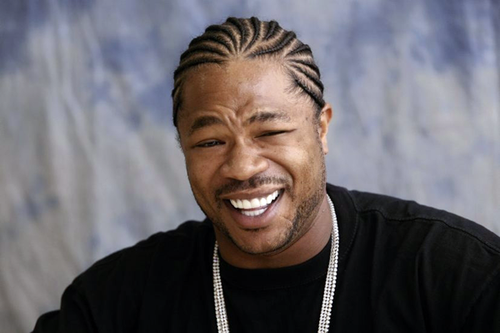 D.T.
My meth dealer just starting using passbook. Makes getting in and out of the hood with my score so much more convenient.
Score: 6 Votes (Like | Disagree)

Dwalls90
One would think, considering Passbook is Apple's own service, that it would have been ready to roll with the launch of iOS 6 for Apple's retail store usage :rolleyes:
Score: 4 Votes (Like | Disagree)

This is a good idea, not only to promote the use of Passbook but because it's awkward to just walk out of the store with no bag or receipt. After you pay, Passbook should display a receipt that you can show an Apple employee on your way out.


Easy pay brings the receipt up on your screen, so you can flash the employees with it if you need to.
Score: 2 Votes (Like | Disagree)

ipedro
This is a good idea, not only to promote the use of Passbook but because it's awkward to just walk out of the store with no bag or receipt. After you pay, Passbook should display a receipt that you can show an Apple employee on your way out.
Score: 2 Votes (Like | Disagree)
Read All Comments

Wednesday March 3, 2021 12:04 pm PST by Juli Clover
Apple this week introduced a new service that's designed to make it quick and easy for iCloud users to transfer their stored photos and videos to Google Photos. As outlined in an Apple support document, you can go to Apple's privacy website and sign in to see the "Transfer a copy of your data" option. If you select this and go through all the steps, Apple will transfer your iCloud photos and ...
Read Full Article • 169 comments