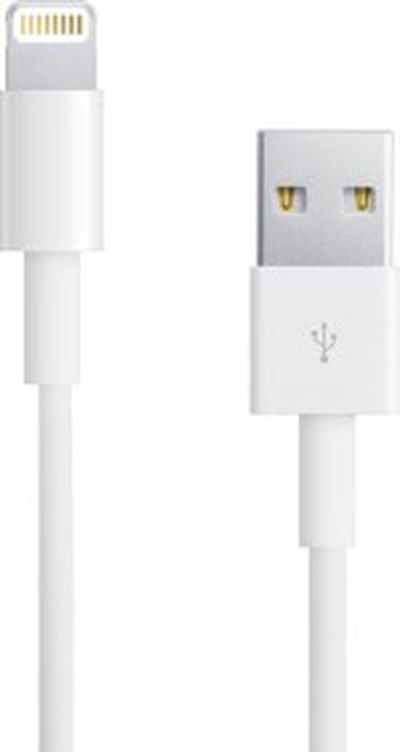 With Apple's new Lightning connector on the iPhone 5 dropping to just eight contact pins from the 30 pins seen in the original dock connector and gaining the ability to be inserted in either orientation, many have wondered just how Apple has been able to maintain most of the functions of the original dock connector. Others have wondered why Apple simply didn't shift to micro-USB, an existing standard in a comparable form factor.

Developer Rainer Brockerhoff has been examining Lightning's technical features and over the weekend outlined his thinking on how the "adaptive" nature of the Lightning connector highlighted by Apple during the technology's introduction at the iPhone 5 media event has enabled flexible functionality with a minimum of pins. Brockerhoff notes that the Lightning connector appears able to sense what kinds of devices are being connected and to use chips embedded in the cable to assign pin functionalities appropriate for each situation.

- The device watches for a momentary short on all pins (by the leading edge of the plug) to detect plug insertion/removal.

- The pins on the plug are deactivated until after the plug is fully inserted, when a wake-up signal on one of the pins cues the chip inside the plug. This avoids any shorting hazard while the plug isn’t inside the connector.

- The controller/driver chip tells the device what type it is, and for cases like the Lightning-to-USB cable whether a charger (that sends power) or a device (that needs power) is on the other end.

- The device can then switch the other pins between the SoC’s data lines or the power circuitry, as needed in each case.

- Once everything is properly set up, the controller/driver chip gets digital signals from the SoC and converts them – via serial/parallel, ADC/DAC, differential drivers or whatever – to whatever is needed by the interface on the other end of the adapter or cable. It could even re-encode these signals to some other format to use fewer wires, gain noise-immunity or whatever, and re-decode them on the other end; it’s all flexible. It could even convert to optical.

Double Helix Cables has now shared with AppleInsider a mapping of the pins on the two sides of the Lightning connector, demonstrating that this adaptive assignment of pin functions is required for the reversible nature of the plug.

"Take top pin 2 for example," he wrote in an e-mail to AppleInsider. "It is contiguous, electrically, with bottom pin 2. So, as the plug is inserted into the iPhone, if you have the cable in one way, pin 2 would go into the left side of the jack, flip it the other way and the same pair of pins is going to match up with the other side of the jack (as the electrical contacts in the iPhone's jacks are along the bottom)."

Mapping of pins in Apple's new Lightning connector
The adaptive nature of the Lightning connector may explain to some degree the rather high cost of cables and adapters for the new standard, as the $29 and $39 adapters for connecting 30-pin dock accessories to Lightning-equipped devices are required to contain hardware capable of working with the dynamically assigned pin functions. In addition, the adaptive nature indicates that the same Lightning interface could evolve over time to support new technologies within existing hardware.
[ 390 comments ]

jtp098
I guess I should cancel my ebay orders for third party adapters
Score: 57 Votes (Like | Disagree)

hlfway2anywhere
oh and all this time i thought they'd changed the connector for NO REASON whatsoever.


I'd say that's a reasonable assumption.
Score: 36 Votes (Like | Disagree)

AppleFan115
Amazing. When does the Samsung version come out?

Note: I do love Samsung TVs but sometimes the things they do just make me laugh. It will be extra funny when they do adopt it because they just bashed it in their printed ad. 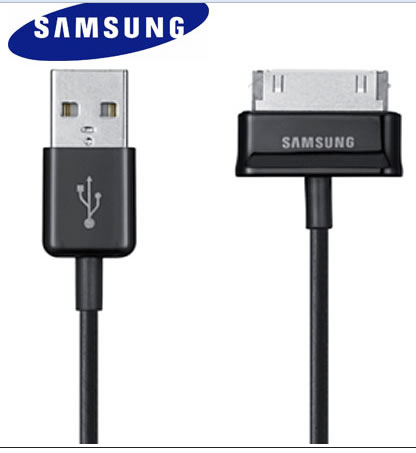 *yawn*. I suppose it takes a bit more to get me excited. It's not like they found a new way to split the atom. Probably took an engineer a half day with his white board to map this out and make it so. I don't think this is very ground breaking and believe just like with anything it sounds a lot "cooler" and over-complicated when someone who likes to hear themselves talk explains it. Now make each connection with an encoded magnetic field and not a physical connection and I may be a bit more impressed. Until then, it's a basic evolution of a plug.


My friend, if one engineer could simply do that in half a day, then why was the patent granted 2 years ago, why didn't anyone else do it, and more importantly, why didn't you think before you type?
Score: 30 Votes (Like | Disagree)

Andrewdodson
I don't get it.
Score: 24 Votes (Like | Disagree)
Read All Comments