Sunday September 23, 2012 4:13 pm PDT by Arnold Kim
TechCrunch reports that Apple is aggressively pursuing former and current Google Maps employees as part of its effort to build out its own Mapping solution.

My source — a contractor who worked on Google Maps as part of a massive undertaking to integrate Street View and newly licensed third-party data to improve European coverage, as well as develop the platform’s turn-by-turn navigation — says that when attention turned to indoor mapping, things started to become less interesting and a lot of staff began looking around for other opportunities. 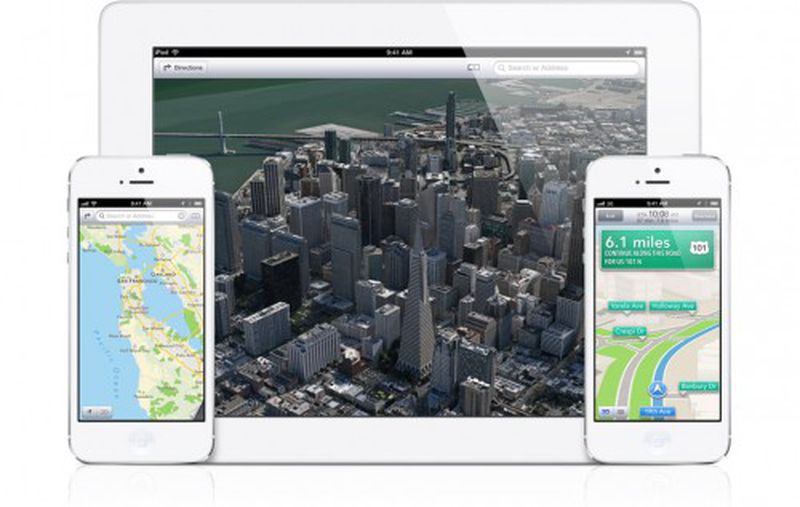 Apple's own Mapping solution launched as part of iOS 6 just last week. The launch was marred by significant criticism of the quality of the data in many parts of the world. Apple has posted a number of job listings for Maps-related jobs over the past few weeks. Given Google's history and resources placed into their own mapping solution, it's no surprise that many qualified candidates may have worked on Google's product as well.

Early rumors had suggested that Google has already submitted their own Maps application to the iOS app store, but that seems to have been debunked by The Loop's Jim Dalrymple. It still seems that Google may be working on their own iOS app this time, but TechCrunch's prediction of a "before Christmas" target may be a more realistic timeframe.

keysofanxiety
I was talking to my Grandad today, in a busy shopping centre. He looked at me wistfully: "You know, son," he whispered: "When I was a lad, all this were fields."

dbyway
Am I the only one that hasn't had a problem with Maps so far? I'm guessing yes.
Rating: 59 Votes

Am I the only one that hasn't had a problem with Maps so far? I'm guessing yes.


Same for me. In fact, I actually quite like it.
Rating: 50 Votes

gpat
It will take more than hiring Google's leftovers to get the job done. Why even bother instead of adopting the far superior Google maps?
Rating: 34 Votes

TVreporter
I'm guessing the search for employees is going to take a long time if they are relying on Apple's maps to find them.
Rating: 33 Votes

Renzatic
Shouldn't they have...you know...done this before they released the app? I know I'm not the CEO of a fortune 50 company, so I can't make a call from experience here, but it seems wiser to make your product as complete as possible before you release it, instead of giving it to everyone half assed then rushing to make it good after pissing everyone off.

I know. I know. There's a reason why I'm posting on Macrumors instead of being a billionaire. No one's going "Renzatic wouldn't have let this happen", or claiming I'm rolling in my grave whenever someone does something stupid. But...I dunno...it just seems like a better idea to me.
Rating: 27 Votes

Caliber26
They better give them access to water fountains and meal vouchers, too. ;)
Rating: 20 Votes

What skills? To able to drive a car and operate equipment to steal WiFi passwords and other information?:rolleyes: 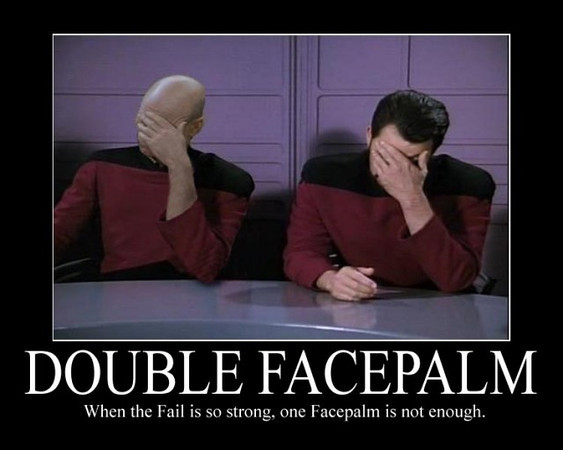 iPhoneApple
Apple is going to need thousands of workers to get near Google Maps quality. At least they are trying though.
Rating: 14 Votes