It's been a busy day with today's launch of iOS 6 and associated news, so we thought we take the opportunity to provide a roundup of today's stories to help those who might have missed something get caught up.

With the public release of iOS 6, a number of reviews have hit the Internet summarizing the new features and enhancements. Apple has of course detailed many of the changes at both its Worldwide Developers Conference in June and its iPhone 5 media event earlier this month, and Apple's broad-reaching developer program has had access to builds for a number of months, but for many people the public launch is their first time getting their hands on the new operating system. A few of the interesting iOS 6 reviews we've seen so far include:

Compared to previous versions of iOS, and compared to competing platforms, iOS 6 doesn't have the same level of customer facing pizazz this year. Sure, there's Do Not Disturb and the new Privacy features, FaceTime over 3G, Siri for iPad and iPod touch, VIP mail, Panorama photos, Safari image uploads, single-app-mode, and a few other enhancements, but making a new Maps app was a huge amount of work for Apple. Likewise, positioning Siri and Passbook for the future compromised Apple's ability to deliver in the present.

There are still gaps, to be sure, but it seems like there are fewer every year. And Apple is meanwhile trying to plant more flags with forward-looking features like Passbook. Whether it’ll take its rightful place on the Home screen with Mail and Safari, or end up consigned to the dust heap of history like Ping, it’s clear that Apple is not resting on its laurels, with iOS 6.

Simply put, there’s no reason not to update to iOS 6, and plenty of reasons for you to jump onboard.

Overall, iOS 6 is very good, with some nice touches throughout that ease pain points and refine the experience. And Passbook has the potential to be wonderfully useful. But the question marks of Maps and the App Store are big ones, integral to the ability to recommend iOS as the best platform for a smartphone purchase down the line. These are challenges that Apple will hopefully meet, but we’ll see.

In addition to the iOS 6 launch, Apple pushed out a number of other software updates for both iOS and Mac, including the following:

We've highlight some of the new features in separate articles:

Our iOS 6 forums are incredibly busy with questions and comments about the latest release. Finally, MacStories has posted a nice bullet-point list of lesser-known tidbits and features found in iOS 6. We've highlighted some we found most interesting here:

- "Settings > General > About > Advertising: this is new and you can limit ad tracking by toggling the off/on button"
- "When using Safari for iPhone in landscape, you get a full screen button."
- "You can now set an alarm with a song and not just a tone."
- "Updating apps doesn’t require a password anymore." 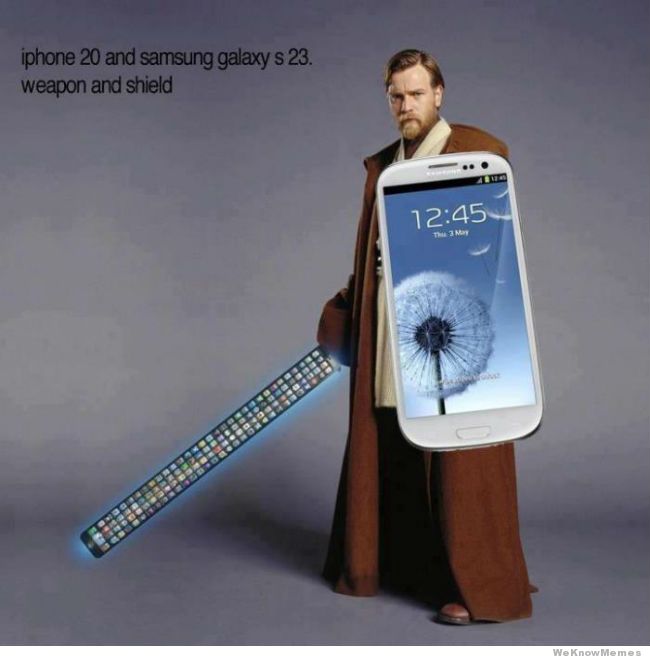 maps is horrible unless u live in the US 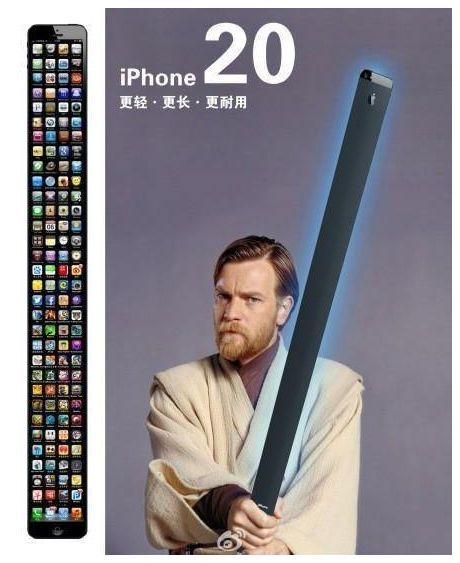 This is unedited. What a mess!
Why isn't the uk map disaster getting headline status??

Do not upgrade to iOS 6 if you use Maps and don't live in a major (preferably US) city.

- No Street View
- No public transport routing (unless there's a 3rd party app for your neighbourhood)
- Poor satellite imagery.

+ Gimmicky 3D flyovers of selected cities - cool but no practical use (and when you zoom in too close it looks like a scene from Inception)
+ Turn-by-turn, which is as much use as a chocolate teapot if (a) you don't have GPS (b) you don't have mobile internet, or ever drive out of a coverage area or (c) you've bought TomTom or CoPilot because of (c).

Sorry Apple - fail. The Maps App in my 3-year-old Android Phone now has more useful features than the one in my iPad 3. If you're going to write your own maps, don't launch it until it's got all the key features.
Score: 27 Votes (Like | Disagree)

Give me the option of using the old Maps app until you fill in the gaps PLEASE!

bushido
maps is horrible unless u live in the US
Score: 23 Votes (Like | Disagree)
Read All Comments